With the seismic market shift to SUVs, sales numbers of micro and light cars are dwindling in Australia. Finding the best city cars, best new car under $20,000 or best light car is easy as the field thins out. Despite this general trend, there are still some strong performers staring death in the face and not just surviving, but thriving. Kia’s Picanto is a prime example of this, lifting its market share from 65.5 per cent of the micro car segment to a whopping 80.2 per cent to the end of July (VFACTS).

The appeal of a city car remains obvious. While it does not enjoy the commanding view of a small SUV, the lower centre-of-gravity means more nimble lane changes, quicker responses, lower weight and lower entry costs. There’s even an Aussie company having a go at winning your hearts and minds. Read on to find out more. 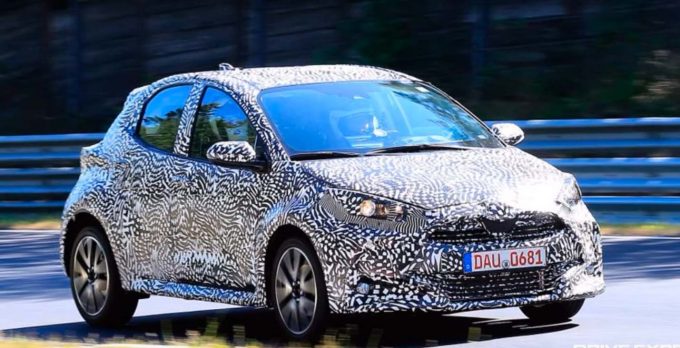 Toyota’s baby will switch to the brand’s much-lauded TNGA architecture, resulting in more chassis rigidity, better handling and more fun-to-drive. A sporty version has been spotted testing on the Nurburgring Nordschleife, with many publications indicating it is a successor to the Lotus-powered Yaris GR:MN, which, sadly was Europe-only. More details about Toyota’s tiddler should become available soon, with the hot hatch version sure to blow doilies off the parcel shelf. 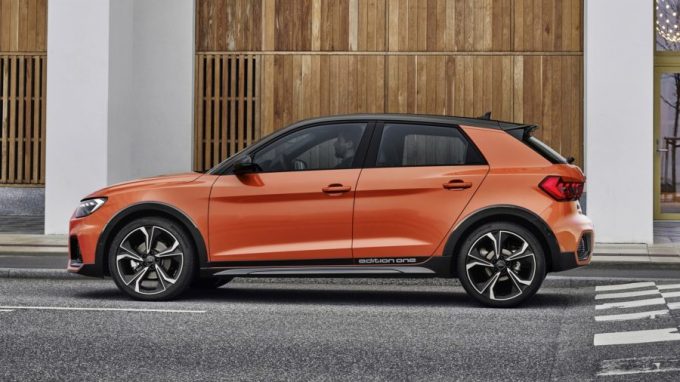 While not currently firmed in for the local market, the second-generation Audi A1 switches to VW Group’s MQB A0 platform, for better dynamics and safety. An A1 citycarver semi-crossover variant was shown a few months ago, with cladded wheel arches and SUV-inspired styling elements. When it arrives, it will likely be available with up to 147kW thanks to a 2.0-litre turbocharged engine. 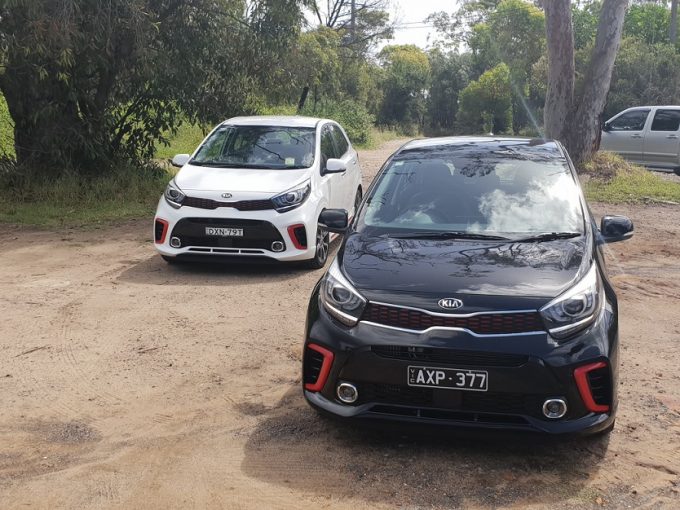 The Picanto GT went on sale at the start of the year, but we loved it so much, we simply had to include it here. Its 1.0-litre turbocharged triple motor has more fizz than a packet of Nerds, while the five-speed manual makes zipping in and out of traffic gaps a genuine joy. It is also excellent value, with an outstanding seven year warranty and after-care package.

Some revisions to the range are expected soon, with a manual variant of the 1.25-litre GT-Line, but no word of an auto for the 1.0-litre turbo GT yet. How about an electric Picanto, Kia? 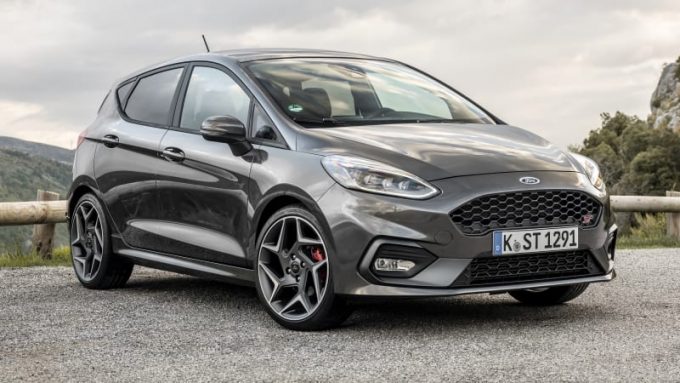 Set to start from $31,990 before on-road costs, the Fiesta ST continues a lineage of extremely fun-to-drive and best city cars. A five-door variant will lob this time, with a full-suite of safety features including autonomous emergency braking (AEB), blind spot assist and rear cross-traffic alert.
The star of the show will be a 1.5-litre turbocharged three-cylinder, generating 147kW and 290Nm.

It is good for a claimed 0-100km/h time of 6.5 seconds and features a bi-modal exhaust for that thrilling note. We are truly excited for this one. Six-speed manual is the only transmission available to being with, but an automatic may become available at some stage. 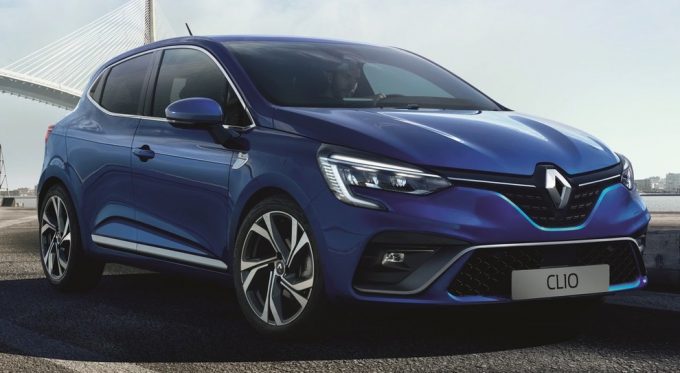 While the exact part of the year in which the fifth-generation Renault Clio comes here is not yet known, it will make quite an impact when it lands. In Europe, a hybrid version is available for the first time, but Australia is more likely to get three-cylinders tied to manuals or CVTs. A larger, tablet-style touch screen is the focal point of the refreshed interior.

Will the Renault Sport version eschew manual transmission in favour of a dual-clutch unit again? Time will tell. 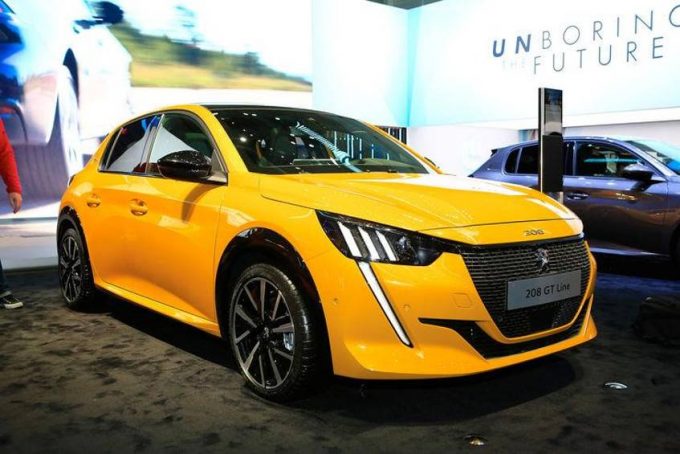 Peugeot’s vivacious, all-new 208 will land here in 2020, featuring the brand’s confident new design language. It is unknown if the electric e208 with its 50kWh battery pack will be part of that equation but we will keep you posted on that. It will be one of the best city cars with an electric powertrain.

The interior features Peugeot’s i-Cockpit, with the latest graphics and luxurious materials to elevate it establish it in the premium light car segment. 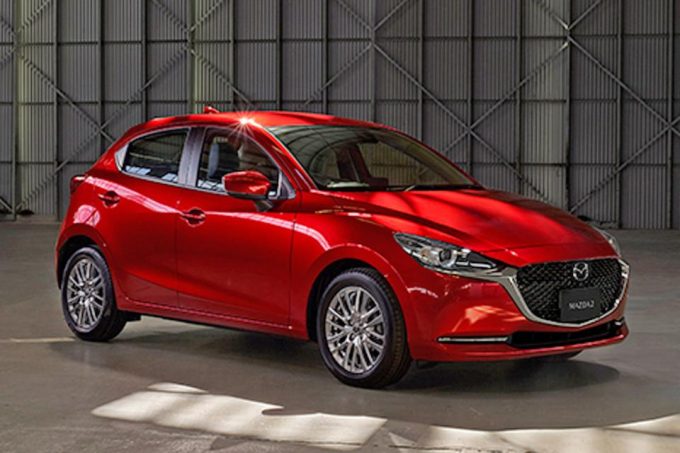 While word of an all-new Mazda2 is thin on the ground, Mazda will treat its fun-to-drive light car to a heavy facelift next year, to reinstate its credentials as best city car. 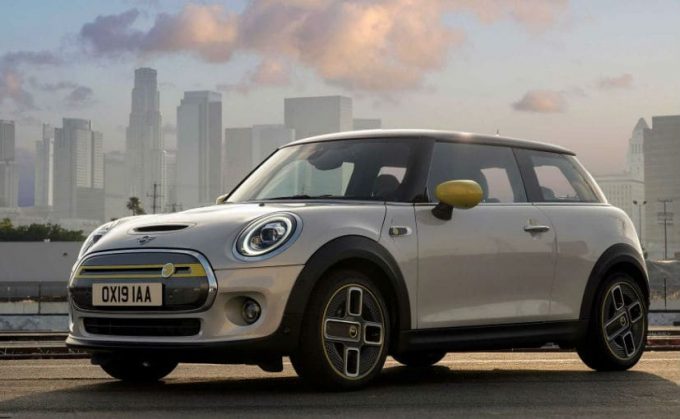 Mini’s long-awaited electric variant is a front-drive EV with 135kW and 270Nm. It can accelerate to 100km/h in 7.3 seconds up to a top speed of 150km/h. Thanks to its 32.6kWh battery pack, claimed range varies between 235 to 270km. All this and a modest 145kg weight penalty over a petrol-powered Cooper S, with no loss of boot space.

It will find itself some stiff competition for best city car in the form of the next-generation, all-electric Fiat 500. Not confirmed for Australia at this stage, but there is interest. 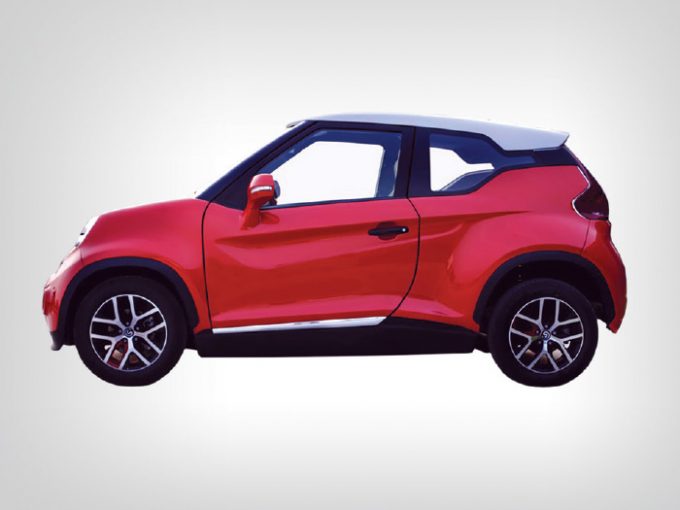 While this car hasn’t been launched at the time of writing, we look forward to bringing you more information once more information is available in late 2019. All we know at this stage is that it will seat four and looks to be a three-door hatchback design. This little Aussie battler could achieve the impossible and resurrect the Australian car industry if it succeeds. To say we hope it succeeds is an understatement.

While Fiat Chrysler Automobiles faces some strong headwinds, salvation may come in the form of the CentoVenti concept, shown at Geneva 2019. It’s minimalistic and modular approach to design could bring real novelty to the segment. A basic, one-spec Panda would be purchased, with modules for infotainment and other luxury items able to be added to the car’s dash. An electric version with similar plug-and-play battery modules is also on the cards. We look forward to seeing this one and hope it turns around Fiat’s fortunes in the battleground of best city cars.