The world’s insatiable apetite for new SUVs is not showing any signs of slowing down. More and more automakers are realising that they need competitive SUV offerings across as many segments as possible, as China, USA and even Europe can’t get enough of them. This means that car makers are falling over themselves to produce as many variations on the theme as possible.
Whether you’re after the best Lexus SUV, best Mercedes SUV or are less focused on brand and just want a premium luxury sports utility vehicle, we have the list here for you. 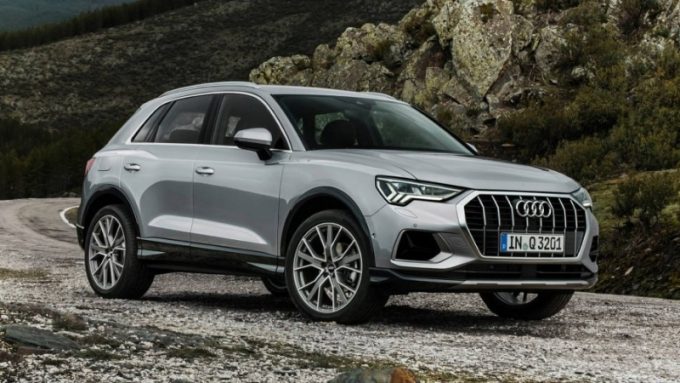 Audi’s compact premium SUV has grown up for its second generation, increasing in total length by 97mm, with a 77mm longer wheelbase. The Q3 switches to Volkswagen Group’s MQB modular architecture, with far more sophisticated infotainment and crisper, more daring styling than we’ve come to expect from Audi. Expect successors to the manic RSQ3 and SQ3 as well.

Just as the Audi Q3 capitalises on its mothership’s most sophisticated platform, so too does the mini Lexus SUV- the UX. Available in 2.0-litre naturally aspirated and hybrid guises, the UX utilises the latest iteration of Lexus expressive design language. The brand expects it to be its second most popular vehicle in terms of sales. 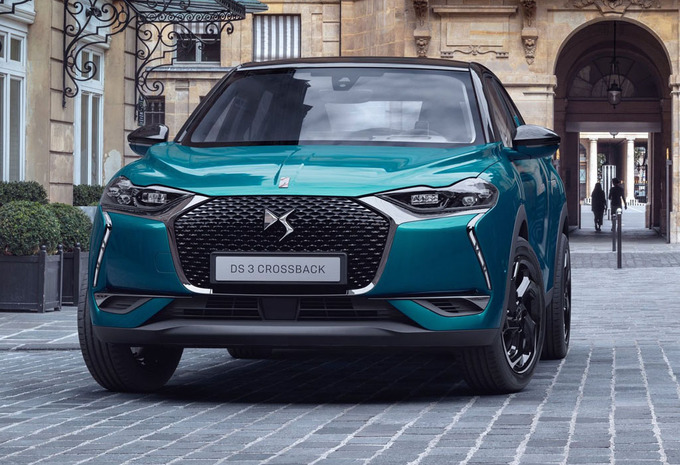 One of the more distinctive and daring variations on the small SUV theme we’ve seen, Citroen’s luxury brand -named after one of its most iconic models- is entering the compact premium SUV space. You’ll be hard-pressed to find one more eye-grabbing than this one, available with an electric E-Tense model or three and four-cylinder petrol engines. While not currently announced for Australia, this may change if demand is high enough. 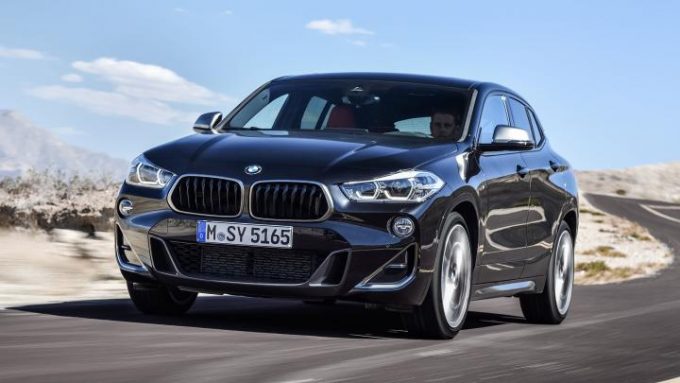 The first M-badged four-cylinder vehicle emerges in the form of the X2 Coupe SUV’s M35i variant. Replete with a racy red leather interior, the M35i develops 225kW and 450Nm, for a sprint to 100km/h in 4.9-seconds. Available to order now, this also gives the best clue about the direction BMW will take for hot hatch variants of its next-gen 1 Series. 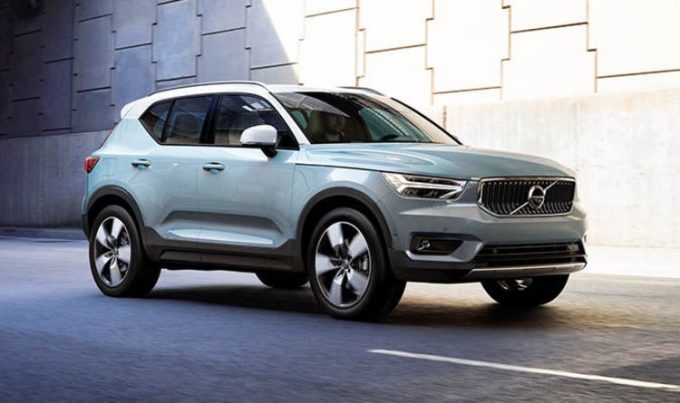 Although Volvo’s XC40 has been on sale locally for some time, even snagging a Wheels Car of the Year gong, its most thrifty drivetrain will be with us later on- a turbocharged 1.5-litre three-cylinder developing 116kW and 235Nm. Also look out for a top-of-the-line Inscription variant with more plushness and luxury. 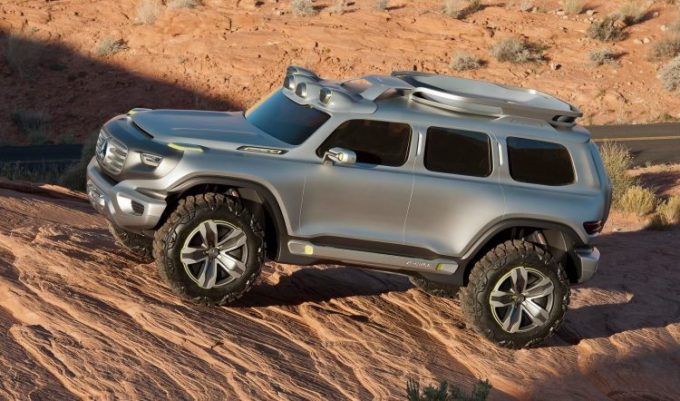 Although some were thinking this would be a junior G-Class, the GLB is in fact a more boxy and utilitarian alternative to the GLA, based off the same platform as it, the A-Class, B-Class and CLA. With a more traditional SUV silhouette, the GLB will have a roomier interior than the more style-focused GLA. 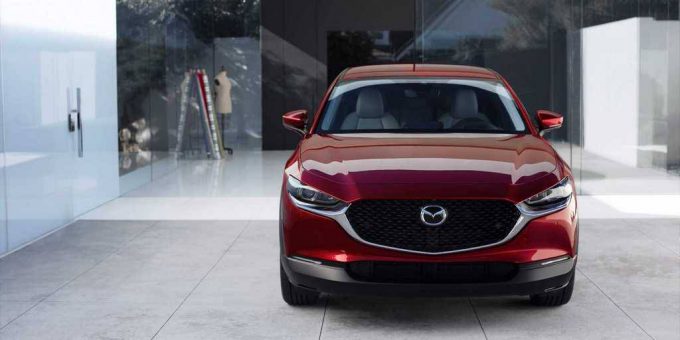 While Mazda is considered more of a mainstream offering than a premium brand, the build quality and sportiness of its cars means that some of the higher level variants are often cross-shopped against prestige marques. At this year’s Geneva Motor Show, Mazda has unveiled new SUV to slot between CX-3 and CX-5, utilising the Skyactiv-X engine which will debut in the 2019 Mazda3, as well as a new-from-the ground-up chassis. Stay tuned for updates and Australian launch dates! 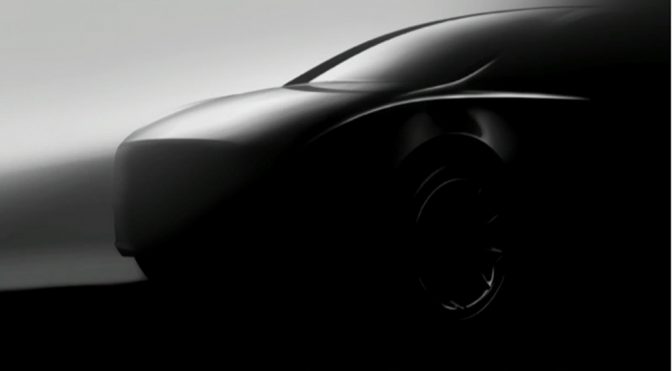 Expected to be unveiled on the 15th of March this year, the Model Y will be Tesla’s second high-volume model after the Model 3. Lessons learnt from the ramping up of production on that car should be applied into practice here, with an emphasis on being affordable to produce as well as buy. Many rivals are now launching their own electric SUVs including the Hyundai Kona Electric, so Tesla needs to stay on top of its game here. The Tesla Model Y will be unveiled on March 15 and we will bring you coverage as it happens. 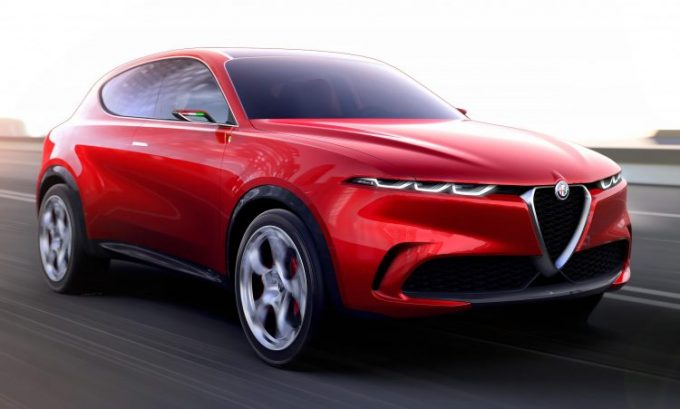 Alfa Romeo is preparing a competitor to the BMW X1 and Audi Q3. What is unknown at this stage is whether they will keep the rear-drive pedigree by using the Giulia and Stelvio’s ‘Giorgio’ platform, or the front-drive based platform of the Jeep Compass to save costs and utilise production capacity. A production version should follow the concept in the next 12 months or so, shedding more light on Tonale’s secrets within. Will it keep the name? Or will Alfa give Tonale the clip? 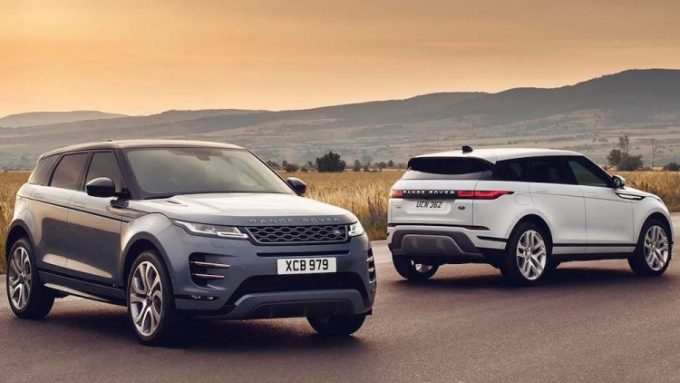