Hot hatch fans have something to get excited about, with the announcement that the 2019 Ford Fiesta ST will make its way to Australia from Germany in the second-quarter of next year. 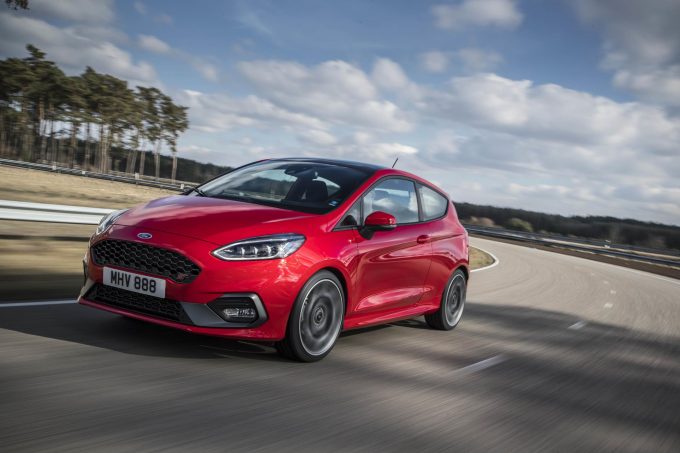 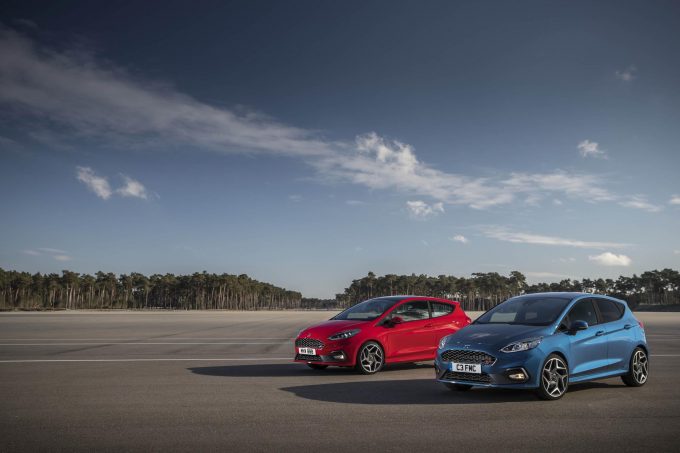 Following recent confirmation that the Ford Focus will also switch back to German-sourced production, the announcement assuages mounting fears that Ford were not going to bother with the latest version of what many regard as the best driving hot hatch in its class.

The Fiesta ST now sports a 1.5-litre turbocharged ‘EcoBoost’ three-cylinder engine, it makes 147kW and 290Nm, with 0-100km/h coming in 6.5-seconds. Top speed is 232km/h. The car has Normal, Track and Normal mode available to drivers.

It is part of Ford Performance being launched in Australia, which was announced in conjunction with the Mustang’s entry into the Supercars championship to replace the beloved Falcon.

There are no plans to introduce the regular Fiesta to the showroom, as the Thai factory where they are sourced has no plans to start building it soon. Ford Australia’s CEO, Graeme Whickman said:

“There is a strong appetite and passion for the Fiesta ST in our line-up, and can see the affinity and esteem that Australians have with driving enjoyment of the existing model. Fiesta ST shows the depth of enthusiast models that we’re bringing to Australia, with everything from this hot hatch through to the Ranger Raptor.”

We will bring you more information as it comes to hand. 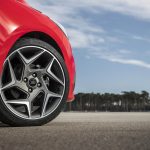 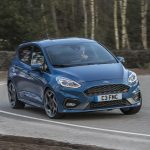 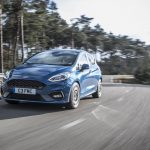 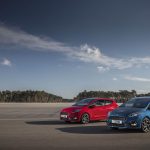 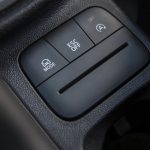 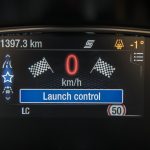