The best new city cars are the hot thing to have when it comes to negotiating the urban jungle. It has been reported that the tiniest market segment is becoming increasingly unviable due to stiffer emissions regulations. As an example of this, witness the micro car segment, where only the Kia Picanto defies the shrinking market trend. If you still like your cars on the smaller side, are after the best small hatchback of 2020 or best new city car, this is the list for you.

2020 is a very exciting year for superminis, or light cars. Although there has been a very slight decline in this market segment in 2019, it remains a popular category with 6 per cent market share to the end of September. If you want a list of the cheapest new cars, we’ve got you covered there too. 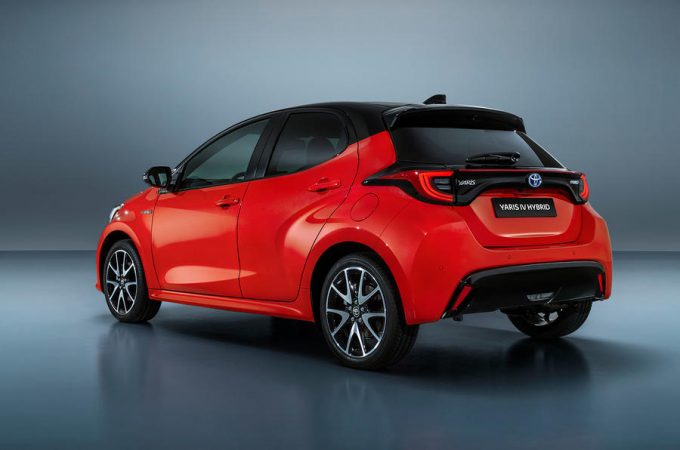 The fourth-generation Yaris promises to be a radical departure from its rather bland predecessor, which is a darling of the rental industry. Like other models in the Toyota range, the Yaris uses the TNGA platform — which should transform its driving dynamics and safety. A spicy GR-4 version will add some sporting desirability to the Yaris line-up when it is revealed later this month. 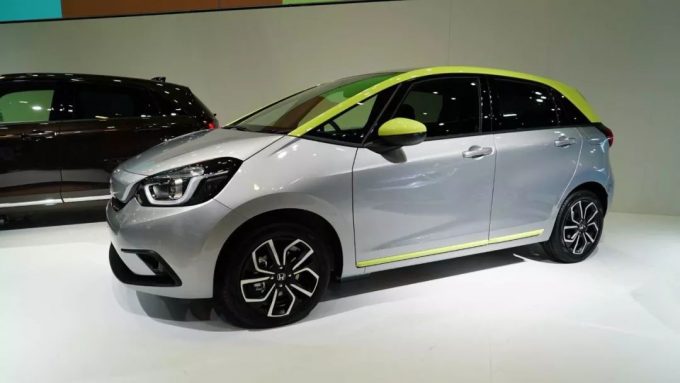 Like the Yaris, Honda’s space-efficient Jazz is up to its fourth generation.A clever new interior modernises the Jazz, with touches such as the two-spoke steering wheel clearly influenced by the Honda E electric city car. A 100kW hybrid version may or may not be on the cards for Australia — we’ll keep you updated on that in due course. One of the best new city cars? Debatable, but almost certainly the most spacious. 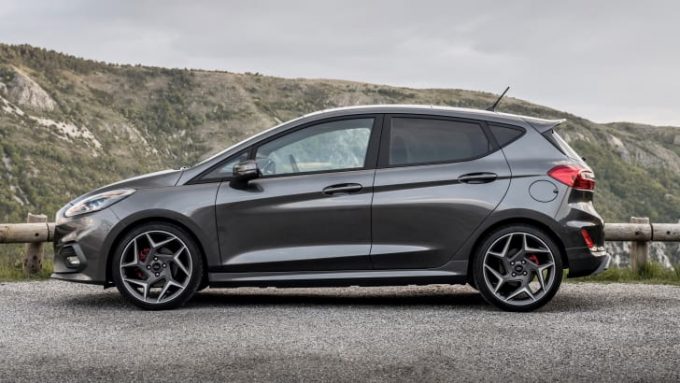 Although it has been delayed from its original launch of early 2019,
Ford’s firebrand hot hatch will inject excitement into the range when it lobs in early 2020. Prices will start from $31,990 (before on-road costs) for the 147kW/290Nm, 1.5-litre three-cylinder powered pocket rocket.  Five doors means more practicality this time around but -at least initially- manual only. 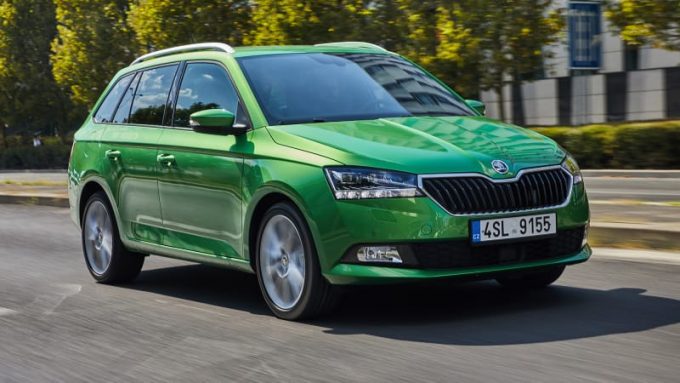 Whilst its Volkswagen Group cousins the VW Polo and SEAT Ibiza have moved to the more advanced MQB A0 platform, the Fabia remains on the older PQ26 architecture, for the time being at least. Having been treated to some of MQB’s electrical systems for its mid-cycle facelift, the Fabia remains a competitive and compelling car with lots of surprise-and-delight features.

Not much has been said about its replacement, which is expected at the start of next decade. Volkswagen is reportedly looking at repositioning Skoda as a more budget-oriented brand, not dissimilar to Dacia, so this may influence the direction it goes in. 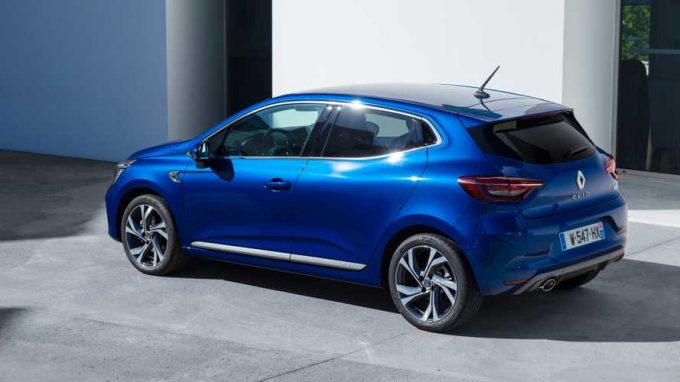 An all-new Clio will arrive in 2020 with a fresher interpretation of the outgoing model’s styling themes and a far more upmarket interior. Highlights include tablet-style infotainment and a more efficient range of engines. It is expected to start around the $20,000 mark when it arrives. 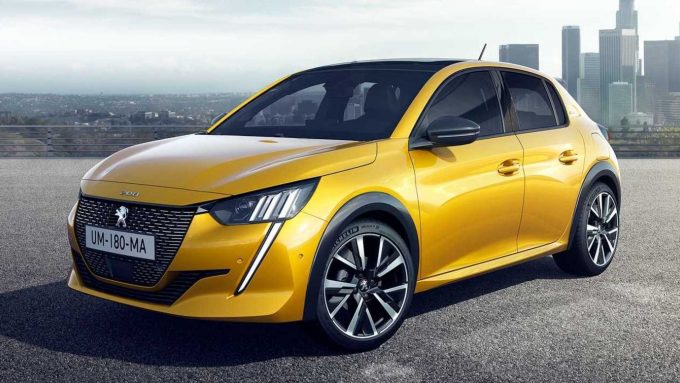 A re-invigorated Peugeot 208 arrives in 2020, expected to offer 75 or 97kW engines and an available eight-speed automatic. Bold styling mimics older brother 508 with feline-esque LED “teeth” as well as other elements. An evolution of Peugeot’s i-Cockpit interior will give this car a futuristic touch. Whether the e-208 electric car joins it remains to be seen at this stage. 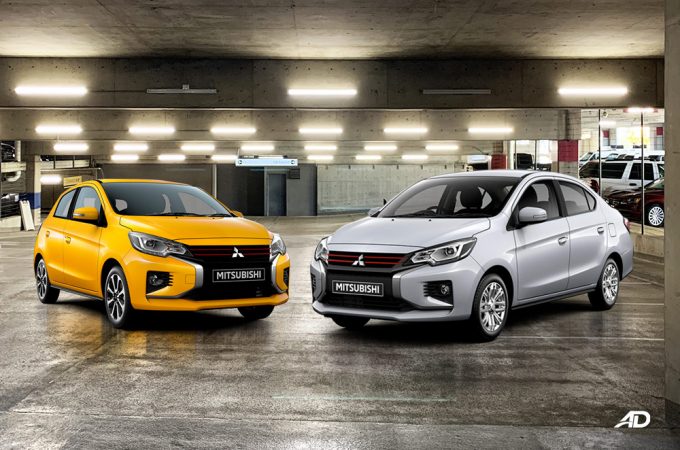 Arriving in the first half of 2020, Mitsubishi’s plucky little hatch gets a comprehensive facelift to make it more appealing in the market. A 7.0-inch touch screen encompassing Apple CarPlay and Android Auto is the headline act. Styling now benefits from Mitsubishi’s ‘Dynamic Shield’ corporate grille, plus new colours, wheels and tail lamp alterations. The Mirage is expected to continue with today’s 57kW/100Nm 1.2-litre three-cylinder. 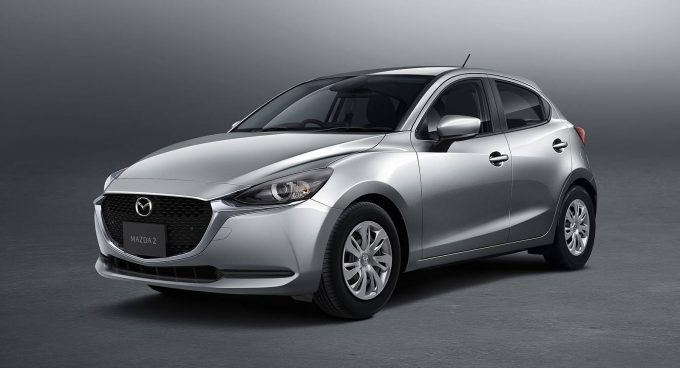 Having debuted in 2014, the Mazda2 remains a vibrant and very fun-to-drive car but remains more compact against dimensionally larger rivals. A facelift aims to incorporate elements of the new Mazda3 and an updated infotainment system with Android Auto and Apple CarPlay. Other updates focus on refinement and handling. 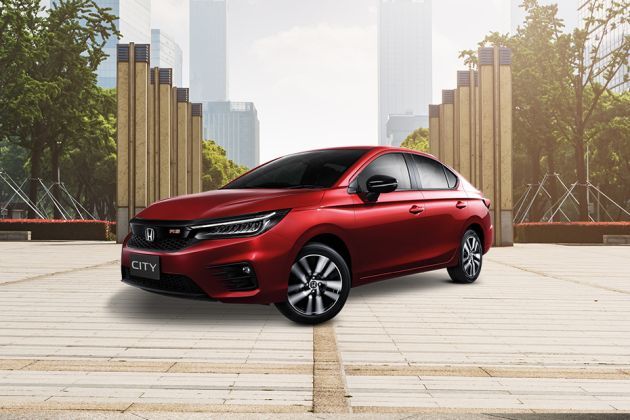 Expected to lob here in 2020, the 2020 Honda City has been unveiled in Thailand as a more conventional brother to the Jazz hatchback. Powered by a 1.0-litre ‘Earth Dreams’ turbocharged three-cylinder, the 2020 City is paired with a CVT for fuel economy as low as 4.2L/100km.

A new 8.0-inch touch screen infotainment system including Apple CarPlay and Android Auto is available on some models. Precisely when it hits Australian shores is unclear at time of writing but we will keep you updated. 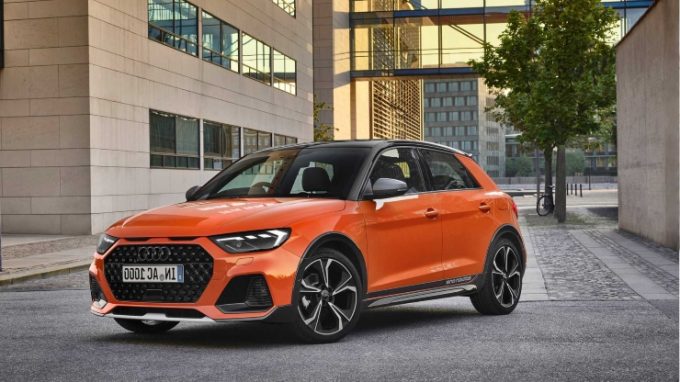 Starting from $32,350 before on-road costs, the 2020 Audi A1 brings premium technology to the light car segment. As you’d expect, Audi’s crisp exterior and interior styling sets it apart from its rivals. Optional extras include Audi’s Virtual Cockpit system and wireless smartphone mirroring, as part of a technology package.

More variants are expected down the track, including the quasi-crossover A1 Citycarver (pictured). Definitely one to add to your list of best new city cars.