With many light and micro cars dropping off like flies, Kia’s Picanto has been defying the trend with 5394 units finding homes in 2018 for 69 per cent market share. It certainly helps that rivals such as the Holden Spark, Suzuki Celerio are no longer imported here and also that the dour Mitsubishi Mirage has tapered off sales-wise. So what gives Kia the confidence to compete in a segment which others are abandoning?

It’s now universally accepted that Kia -as well as its sister company, Hyundai- now make compelling vehicles and have matured from their cheap-and-cheerful reputations established in the 1990s. Cars like the rear-wheel-drive Stinger and new Cerato are far more thoroughly accomplished than anyone could have expected even 10 years ago, but does this improvement extend to the cheapest car in Kia’s lineup?

We took the $14,190 Picanto S manual for a rigorous road test to see what that kind of money gets you these days. 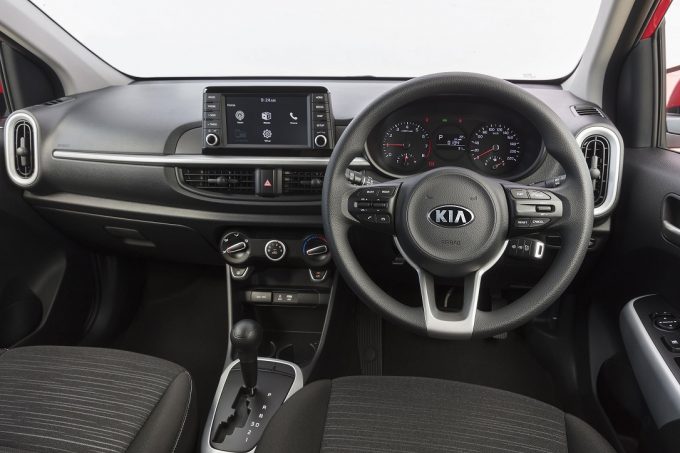 At a dimunitve 3595mm long, 1595mm wide and 1485mm tall, the Picanto is one of the smallest vehicles on the market. Boot space varies between 255 litres and 1010L when the seats are folded down. Bear in mind you won’t find a clever flat-folding mechanism here, as you would on, say, a Honda.

Despite its small size, the car is cleverly packaged, thanks to its small engine bay and wheels pushed to the corners.

Although it makes the most of the space it has, to some it may feel a bit cosy. The upright seating positions mean that it can accommodate most people, but the seats could do with a little more lower back support and cushioning. Additionally, the steering wheel only adjusts for height, not reach.

This is one area where the Picanto excels and goes beyond what you’d expect for its asking price. A 7.0-inch touch screen incorporating Apple CarPlay and Android Auto is a welcome addition for an entry-level car and shows just how far we’ve come. Operation of the power windows, steering wheel controls, radio and HVAC is logical and user-friendly. Nothing seems out of place and we particularly enjoyed the swiveling cup holders.

The only real criticism would be the hard plastic used on the dash but it’s forgiveable at this price point and the alloy-effect spear running the length of the dash does its best to offset this. It does score big points for cruise control and Bluetooth buttons on the steering wheel, all at thumb’s reach. The four-speaker stereo produces adequate sound quality, but higher-up models feature a six-speaker unit.

Although the Picanto does ncorporate the brand’s latest design language, the five spoke hubcaps and plain design do betray the car’s humble origins. LED taillamps and vibrant colours such as the ‘Pop Orange’ of our test car do their best to lift the atmosphere, though. It’s definitely not a bad design and if you want more flair, the GT-Line and GT are available for not much more.

The interior layout is eminently modern and, as we touched on in the ergonomics section, very intuitive to use as well.

With 62kW at 6000rpm and122Nm at 4000rpm, the Picanto is no powerhouse and there is a slight delay in initial throttle response, but thanks to the cars compact dimensions, you can work around this and power is adequate most of the time. At freeway speeds, the tacho is showing around 3000rpm, while it passed our steep gradient test with four adults aboard, third gear and air conditioning engaged reasonably well. The noise of the engine is subdued but not aurally stimulating like the Picanto GT’s delicious triple. 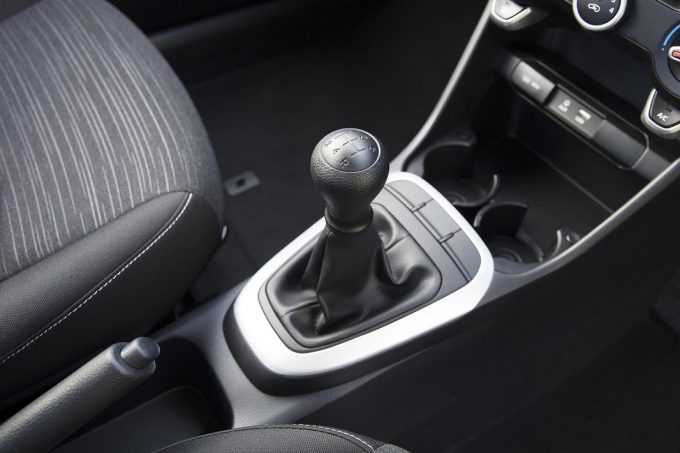 The Picanto S can be had with a five-speed manual or four-speed automatic transmission; our car was equipped with the former. The clutch action is light and user-friendly, shift action from the gear level also very light, with a short, precise throw, but a somewhat plasticky action.

Having previously driven the four-speed automatic, we can attest it gets the job done adequately, without the ‘rubber band’ effect of some other small cars which use CVTs. While it could use an extra ratio on the freeway, we wouldn’t say it’s screaming out for one and would satisfy most as is. 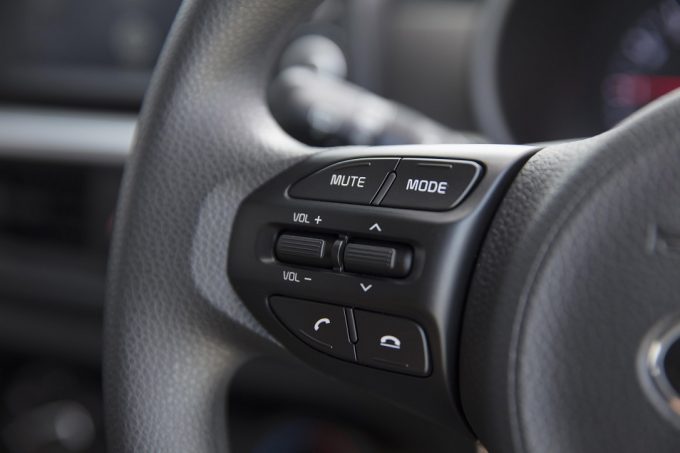 If there’s one area where entry level Korean small cars have made huge progress, it’s this one. Thanks to Australian-specific chassis tuning, the Picanto has an exceptional balance between ride and handling. While you do feel the squished proportions in terms of weight distribution, body roll is well contained, with good emergency maneuvre response and agility but not the most involving chassis.

Steering is tight and responsive, but devoid of feedback. It is a great ally for lane hunters in dense traffic, however.

With a rigid chassis for a vehicle of this calibre, the ride is forgiving over all but the harshest bumps. Road noise is well contained at all speeds, save for some wind noise at highway speeds and somewhat boomy cabin at times. Despite this, you do get a feeling of solidity from the chassis which is better than expected for the class.

Official fuel economy for the Picanto S is rated at 5.0L/100km, which equates to 600km range from its 35-litre tank in ideal circumstances. With some spirited use, we saw an average of 5.9L/100km, in a fairly balanced mix of freeway and suburban driving.

While the Picanto’s four star ANCAP rating might initially appear below par when so many new cars score five, a closer examination of the full report here reveals that it scores very well for adult protection(87 per cent), with child, pedestrian and safety assist rated at 64, 54 and 47 per cent respectively. Our Picanto S was equipped with AEB like the GT-Line and GT models above it. It also had a reverse camera with moving guidelines and reverse sensors. On a car that’s less than 3.6 metres long, parking is an absolute cinch. 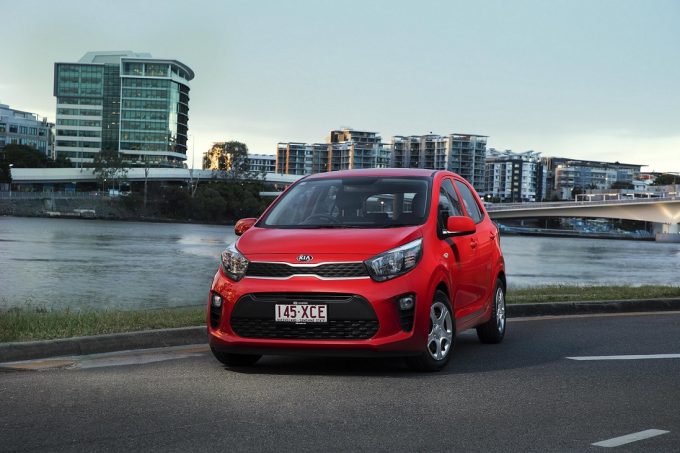 With a base price of $14,190 for manual and $15,690 for auto, the Picanto S is no $13,990 driveaway special, but Kia does regularly run promotional drive away campaigns. Metallic paint is $520 extra and capped price services vary from $248 for minor to $470 for more significant servicing, with 15,000km intervals. You can find a capped price service price guide here.

It’s hard to fathom that all this equipment comes standard in such an affordable car, which includes a full safety, infotainment and convenience arsenal you’d never have expected on a base model. Only the scratchy trim and hubcaps detract from the value equation.

As Kia’s entry level model, the Picanto is fun, nimble, superbly equipped and a very complete package, if you are satisfied with its compact size.  Keen drivers will want to step up to the GT-Line or GT but it’s not hard to see why the Picanto is the last man standing in its class.