We love LEGO here at Top10Cars and we especially love LEGO cars – even if said LEGO car is a Toyota Camry. Imagine our delight, then, when we discovered the LEGO Aston Martin DB5 from James Bond 007. 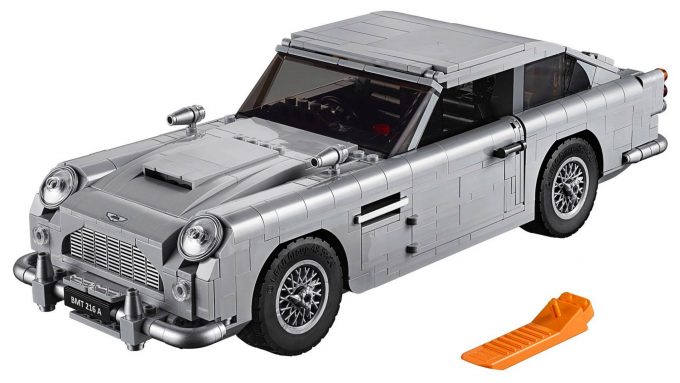 Not only is this a bricky homange to the original car first seen in 1964’s Goldfinger, but it features plenty of gadgets that work as seen in the films. These include rotating number plates, a bullet shield that deploys from the rear windscreen and extending spikes from the wheels. Best of all, it even has an ejector seat!

The LEGO Creator box is rated as Expert, with 1295 pieces in total to put together. Even the inline-six engine is faithful to the original.

The Aston Martin DB5 from the film is one of the most recognisable cars from the franchise, equal or maybe second to the Lotus Esprit submarine The Spy Who Loved Me. Even in standard form, the original DB5 was a formidable and exotic car in its day, with 210kW and 390Nm from its triple-Weber fed straight-six. It was capable of 230km/h and 0-60mph in 8.0seconds. 1059 were made between 1963 and 1965. 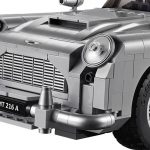 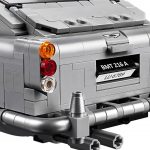 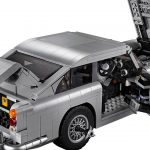 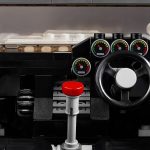 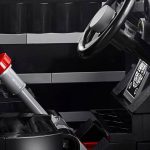 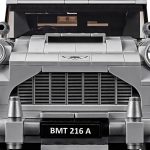 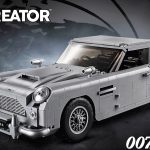