The wraps have come off what could be the most radically-styled vehicle we’ve seen all year –- the 2021 Tesla Cybertruck.

For years now, Elon Musk has promised a new Tesla electric ute to compete in the world’s most popular market segment. 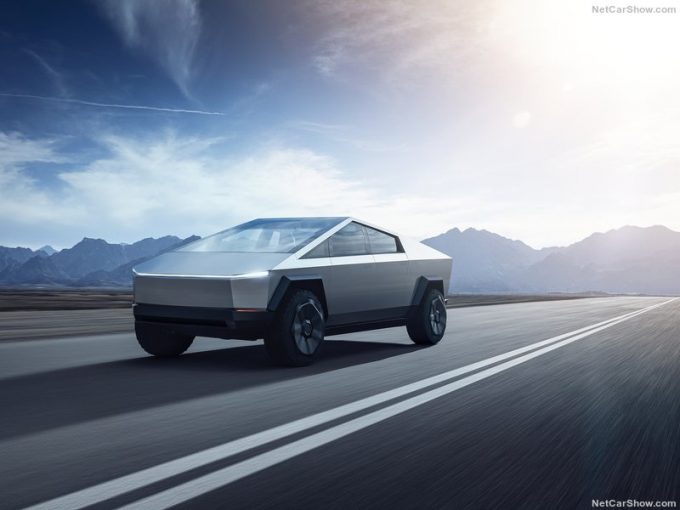 Promises of a ‘steampunk’ styling theme have come to fruition, with an extremely angular design, consisting of a scalene triangle surrounding the glasshouse. This is a major breakaway from more conventional ute/pickup designs, such as the Rivian R1T. An integrated sailplane also reminds us of the HSV Maloo– in a very tenuous way.

Internet reaction to this vehicle’s styling is mixed, with much discussion and memes generated within the first 24 hours of its unveiling.

The interior features a yoke steering wheel and what appears to be a marble dash. The 2021 Tesla Cybertruck’s rear-vision mirror doubles as a camera when the retractable tonneau cover is in place. A 17-inch centre display – reminiscent of the Model 3’s portrait-style unit- is the focal point of the interior. The Cybertruck is a true six seater, with three seats in the front and three in the rear. 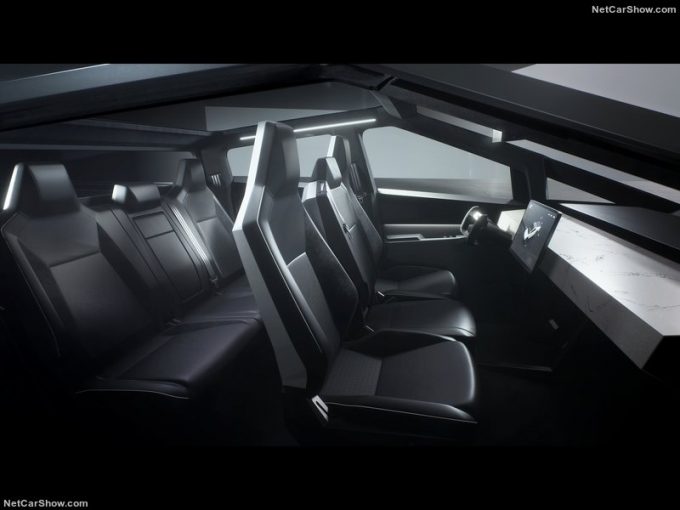 Dimensionally, the 2021 Tesla Cybertruck is close to the Ford F-150, with a length of 5885mm, width of 2027mm and 1905mm of height. For comparison, the 2019 Ford Ranger Wildtrack measures 5426/1860/1848mm. Tesla Cybertruck’s arch-rival Rivian R1T will be closer to Ranger in size than F-150. Off-road ability is promising too, with the sharp nose affording the Cybertruck a 35-degree approach, 28-degree departure and 16 inches of ground clearance.

Shatterproof glass and 3mm thick stainless steel make the car able to withstand 9mm ballistics attacks. During the car’s unveiling, a demonstration of the window’s ability to withstand impact went wrong, as the glass shattered. This was, apparently, due to the same piece of glass being subjected to impact during rehearsal.

A mid-range dual-motor specification will bring that sprint time down to 4.5-seconds and increase range to 480km for US$49,900 (AU$73,502). The highest spec will be the tri-motor version, offering 6305kg of towing capability, 800km of range and a 2.9-second 60mph sprint. This high-performance variant will borrow its drivetrain from the upcoming Tesla Model S Plaid, which is currently testing on the Nurburging Nordschleife.

Production is said to start towards the end of 2021, with the highest-spec models coming the following year. Australian availability is unclear at the time of writing, but being a ute, one would think it’s a shoe-in. 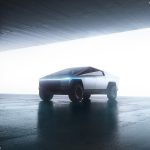 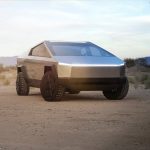 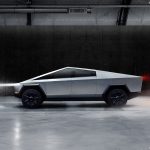 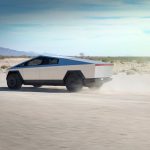 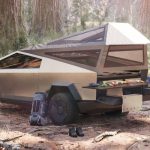