HSV could be readying the 2020 HSV Colorado Sportscat V8, if word from the industry is any indication.

Set to debut at the start of the 2020 racing season, the hi-po Colorado is expected to capitalise on the ECB SuperUtes category’s transition from diesel to V8 engines.

The SuperUtes racing category created an uproar when the powerplant of choice switched from rumbling V8s to turbo-diesel engines. While this move was said to better reflect vehicles which could be purchased in the showroom, it has not garnered the desired following. As a result, the switch will be made to a control V8 engine. 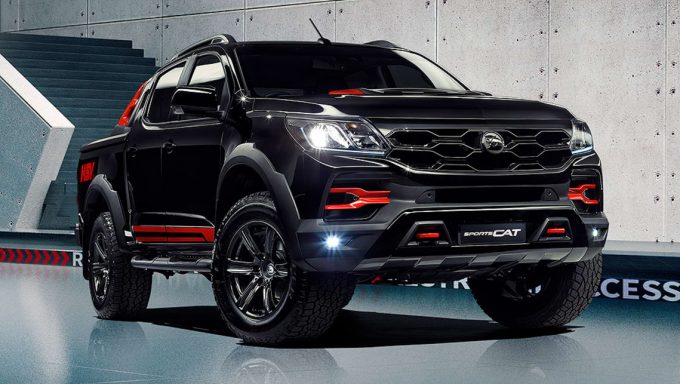 Although the SportsCat features comprehensive suspension and styling tweaks compared with the donor Colorado, it has faced some criticism for not offering any extra herbs.

It’s worth noting that Walkinshaw does offer a power upgrade of up to 20 per cent to Colorado’s 2.8-litre Duramax turbo-diesel engine. Additionally, some aftermarket companies have provided V8 conversions for the Colorado, most notably Killa Kustoms.

While it is unclear at this point if the car will be offered as a HSV model or a Walkinshaw upgrade, the former would go along way to appeasing the faithful fans who lament the V8 Commodore-based cars. In the past, rumours suggested the Cadillac ATS-V would be donating its twin-turbo V6 donk but these never eventuated.

Thanks to success in other aspects of its business, namely demand for right-hand drive RAM trucks resulting in a 24-hour shift, HSV now has more cash flow to develop its range.

It is expected the engine transplant will take place at the company’s Clayton headquarters but the exact engine and transmission combo is subject to speculation at this stage.

The most obvious candidate for the HSV Colorado SportsCat V8 would be the 6.2-litre V8 engine from the 2019 Chevrolet Camaro SS, also known as the LT1. The LT1 debuted in 2013 under the hood of the C7 Corvette, before spreading to the Camaro, where it currently makes 339kW@6000rpm and 617Nm@4400rpm. It is connected to either a six-speed manual or 10-speed automatic gearbox. 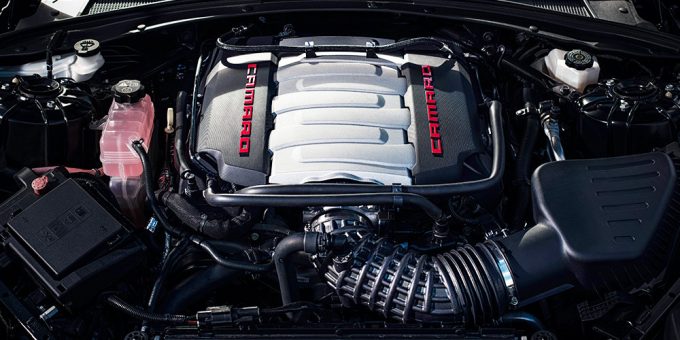 Another potential option could be the Camaro ZL1’s psychotic 477kW and 881Nm supercharged powerplant, but this would add considerable stress to the Colorado donor vehicle.

Are you excited to see the HSV Colorado SportsCat V8? Tell us your thoughts below.