If you’re looking for the best new SUVs 2020 has in store for Australia, look no further. What is considered the best crossover, best SUV or best 4×4 Australia has to offer changes on a regular basis, such is the hyper-competitive nature of the market. We’ve rounded up a selection of interesting new SUVs from across the market spectrum. Those looking specifically for the best small SUV, best medium SUV or best large SUV can find them on our site. 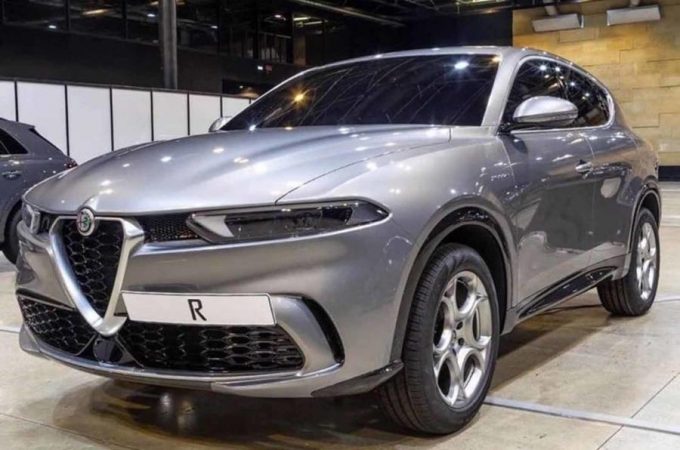 Alfa’s saucy sub-Stelvio SUV was previewed by a concept at the 2019 Geneva Motor Show in March.
Based on leaked images that have since emerged, it appears that the production vehicle will stay true to that concept. Curvy surfacing and taut proportions should distinguish the Tonale as the seductive Italian alternative in a very crowded segment. Thanks to the imminent merger of PSA and FCA, Alfa Romeo’s product plans have now changed, meaning a B-segment utility vehicle will slot under the Tonale. This could potentially be based 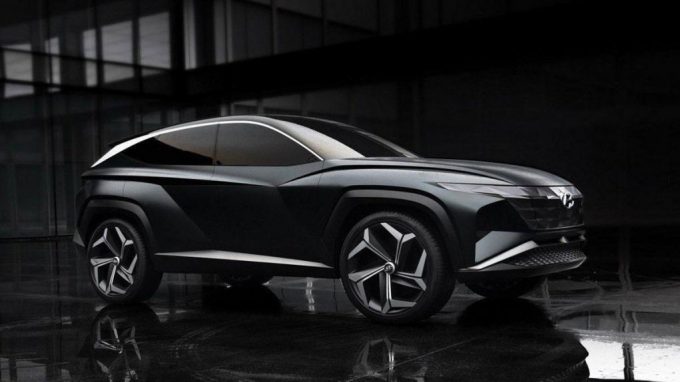 Hyundai is hard at work putting the finishing touches on its medium SUV successor. The current Tucson is one of the best sellers in the segment, but its successor will benefit from a far bolder and more avant-garde design language. Expect too, leaps forward in the powertrain department, thanks to Hyundai’s new ‘Smartstream’ family of engines with continuously variable valve duration (CVVD). We might even see a Tucson N debut with this coming generation as a companion to the i30 N. 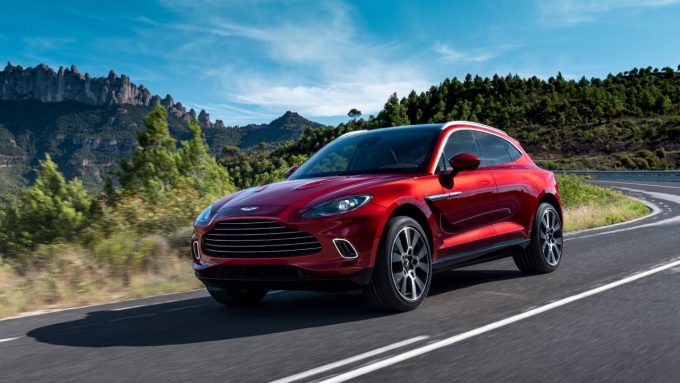 Aston Martin are moving into the SUV arena with a gorgeously-styled Porsche Cayenne competitor.

The car will be practical, with a 632-litre luggage area and five doors. Excitingly, the DBX will feature both twin-turbo V8 and V12 power, similarly to the Vantage and DB11 coupes. Based on this, it appears the DBX will merely be an SUV version of those cars and, therefore, one of the most thoroughbred SUVs money can buy. 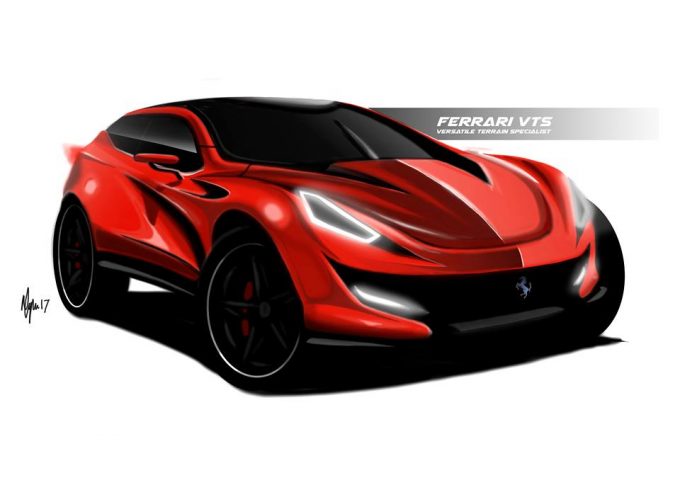 Speaking of thoroughbreds, Ferrari’s recent announcement that it would be building an SUV generated terabytes of activity online. An SUV is seemingly at odds with everything Ferrari represents, but there has been overwhelming demand for a vehicle of this type from the Prancing Horse. For an idea of how it might look, we’ve included this rendering by Naish Chapman. 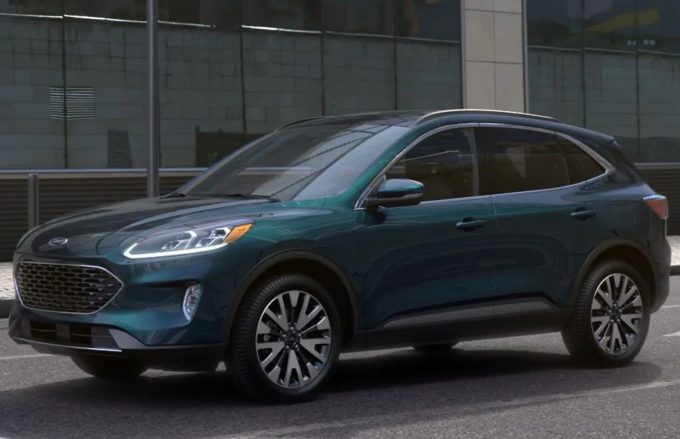 2020 Ford Escape
Ford’s more car-like Escape lands in 2020 with a similar engine line-up to its Focus platform-mate. This means 1.5-litre turbocharged three-cylinder and 2.0-litre turbo four-cylinder engines. With 2900 sales year-to-date, the Escape is down 28 per cent compared to last year, so Ford must be hoping the all-new model catapults to the best SUVs 2020 shopping list. There could also be an ST version on the cards. 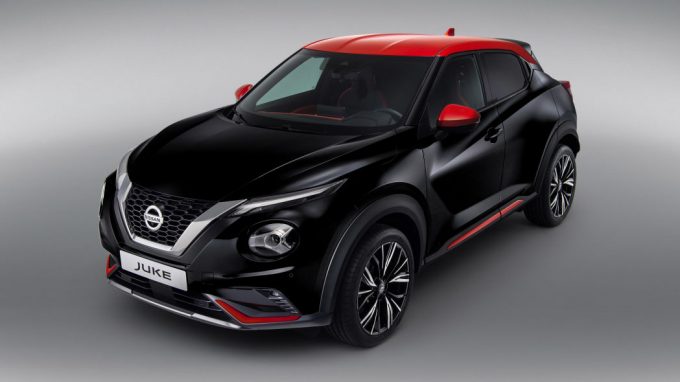 An unexpected hit in its first generation, the distinctively-styled Juke is a real love-it or hate-it car. The success of the Juke was no doubt a factor in the creation of the Hyundai Kona and Toyota C-HR.

The second-generation Juke remains a bold styling proposition, but with some grown-up styling elements including Nissan’s corporate ‘V-Motion’ grille. Larger dimensions and a larger boot (up from 354 litres to 422L) are sure to add appeal to the Juke. On the powertrain front, a new 1.0-litre turbo three-cylinder engine boosts its environmental credentials. 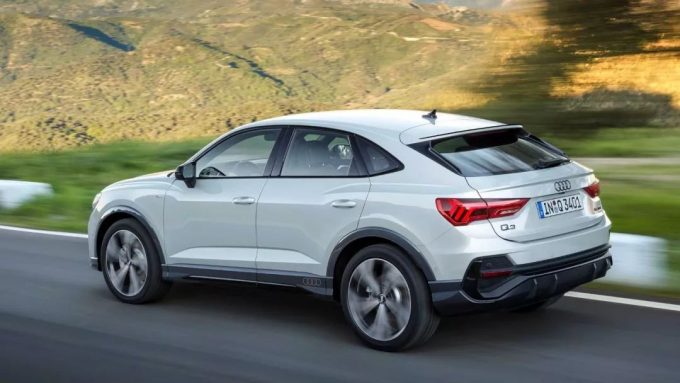 Squeaking in just before the end of 2019, the 2020 Audi Q3 initially starts from $46,600 (before on-road costs) for the 35 TSI model. Audi’s bold new design language features prominently, including a digital instrument cluster and state-of-the-art infotainment system.

The switch to Volkswagen Group’s MQB platform should bring appreciable improvements to handling, refinement, safety and space. The redesign couldn’t come soon enough and should catapult Q3 from slow-seller to one of the best new SUVs 2020 throws our way. The regular wagon version will soon be joined by this slinky Q3 Sportback version. This will give the BMW X2 some healthy competition. 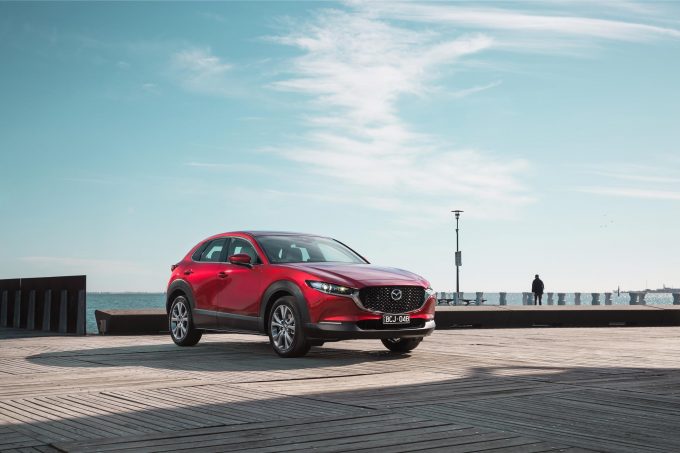 Taking all the best elements of the 2020 Mazda3 and distilling it into an SUV package, the CX-30 promises all the advances of that C-segment sedan and hatch. The car will slot between the CX-3 and CX-5; two vehicles which dominate their respective small and medium SUV segments.

The CX-30 is also expected to receive the brand’s revolutionary Skyactiv-X drivetrain, with significantly slashed fuel consumption. The 2020 Mazda CX-30 starts from $29,990 for the G20 Pure version and rises to $43,490 for the G25 Astina. It is available in both front- or all-wheel drive. 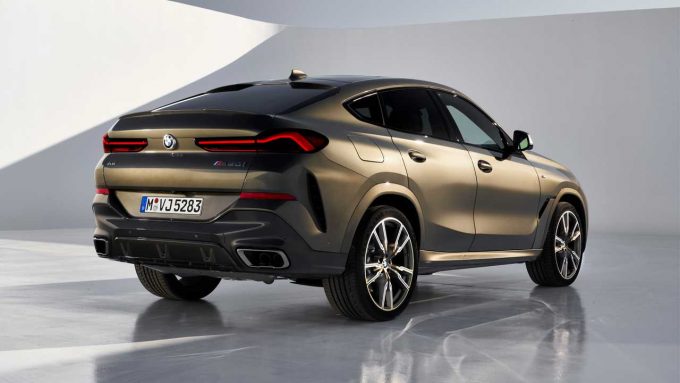 BMW’s first-generation X6 was a polarising vehicle, which drew many detractors, but found plenty of love in the marketplace and plenty of imitation from rivals.

The sequel is even sharper stylistically and comes with all the latest technology Munich’s finest can throw at it. Turbo sixes in petrol and diesel form, plus a twin-turbo V8 are available.Prices kick off at a fraction under $130K before on-roads at time of publication. 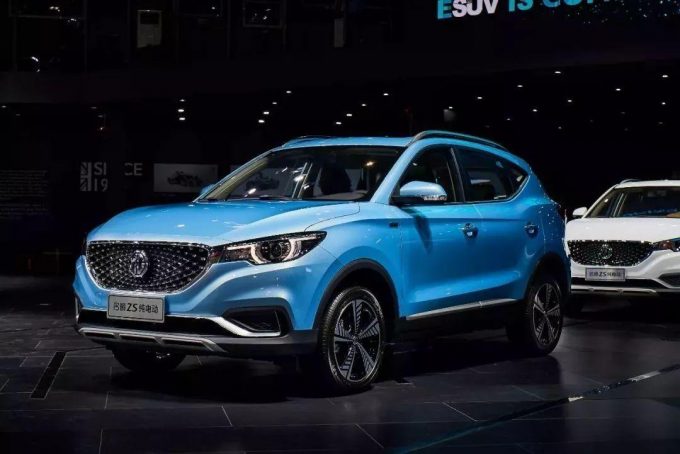 MG’s product line will strengthen further with the addition of one of Australia’s cheapest electric cars. The addition of an electric vehicle to our best SUVs 2020 list will please environmentalists and forward thinkers alike.

An introductory price of $46,990 driveaway significantly undercuts the Hyundai Kona Electric, albeit with 262km of range. The car utilises a 44.5kWh battery pack and can charge up to 80 per cent in 40 minutes when using a 50kW fast charger.

The electric motor generates 105kW and 353Nm and the vehicle is backed by a seven year, 160,000km warranty.