Australia loves medium SUVs. With each passing year, the segment grows exponentially at the expense of other market categories. With so much choice, it’s crucial to sift through the growing list of SUVs to find the best midsize SUV Australia has to offer for you, whether that be best midsize SUV for towing, safety or performance. Mazda’s recently launched CX-5 is the dominant player in this segment, while the Land Rover Discovery Sport is the most popular premium medium SUV. Things are about to heat up, so here are our recommendations for the top 10 best medium SUVs to look out for in the not-too-distant future. 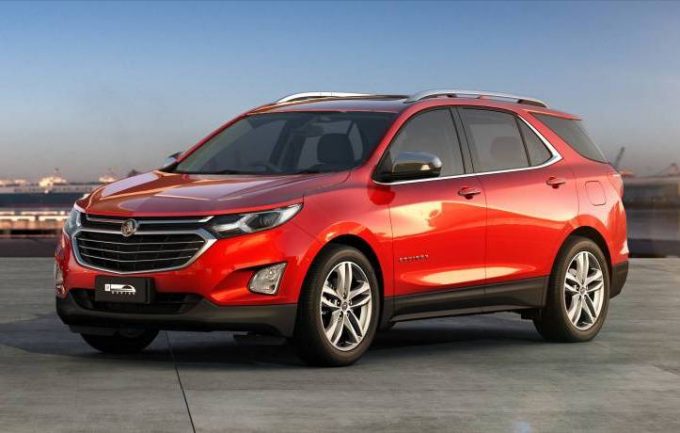 Looking to redefine its brand now that Australian manufacturing is out of the picture, Holden’s crossover attack will borrow the Acadia and Equinox from their American GMC and Chevrolet cousins. As the Equinox utilises the same platform as the Astra sedan, engines are set to include a 1.5L turbo petrol, a 1.6L diesel and a 2.0-litre turbo with 188kW and 353Nm, possibly making it the most powerful in its class.

If you want a more wagon-esque car, the 2018 Holden Commodore Tourer will provide a Subaru Outback and Volkswagen Passat Alltrack style experience with Australian tuning and V6 grunt. 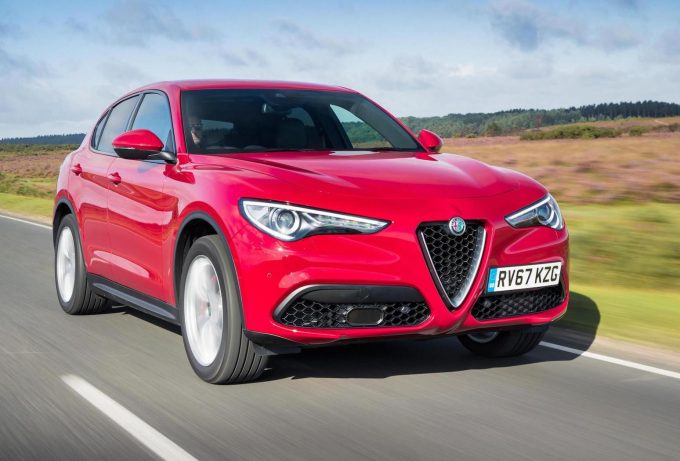 An Alfa SUV was planned long ago, with the 2003 Kamal concept, but 15 years on, Australia will get its hand on the thoroughbred Stelvio. Based on the same rear-drive Giorgio platform as the revived Giulia premium sedan, the Stelvio is billed as a Latin-blooded alternative to the Jaguar F-Pace, BMW X3 and Mercedes-Benz GLC. Engines will include powerful 2.0-litre turbo petrols and diesels plus the Ferrari-derived 375kW/600Nm twin-turbo V6 Quadrifoglio. The latter is one we are itching to take for a fang. 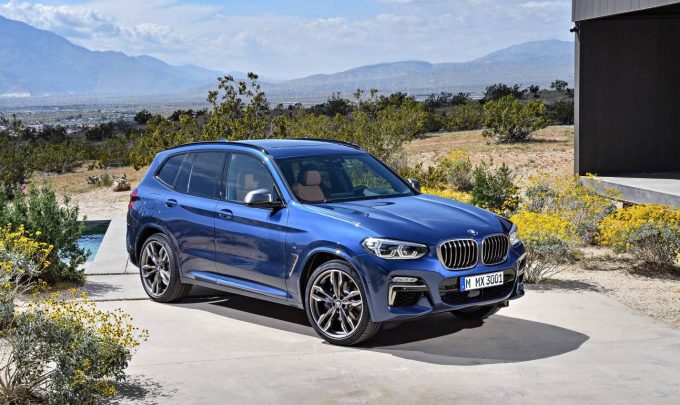 The third-generation version of the vehicle that sparked the luxury mid-sized SUV segment arrives in November (2018 BMW X8 pricing announced here) with major styling, efficiency and technology gains. Gesture control, wireless smartphone integration and a swathe of new autonomous driver-assist technologies will mark the X3 as a major leap forward over the outgoing model. 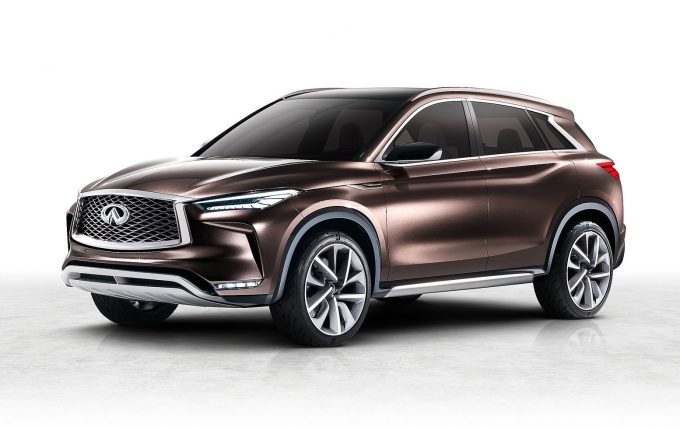 Nissan’s luxury division has not so far enjoyed major success in Australia, with low visibility and take-up rate, despite offering some very interesting and capable cars. Next year, the brand is rolling out its ‘killer app’ in the form of one of the greatest advances in engine technology for decades. Variable compression ratio is the holy engineering grail, that Infiniti claims to have cracked and the first candidate will be the QX50. The combination of V6 power and ‘diesel-like fuel economy’ could prove a particularly disruptive force in this space if people understand the benefits. 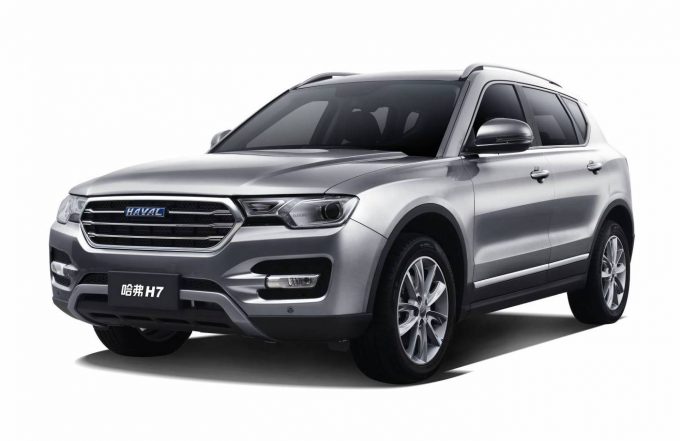 Chinese manufacturer Great Wall’s Haval division have been flogging its H2, H8 and H9 SUVs in Australia since 2016, with moderate success. An Australian tuning program is under way to improve the road manners and efficiency of those vehicles, but a stylish newcomer in the form of the H7 should also improve brand recognition. A 2.0-litre turbo with 170kW and 350Nm headlines the powertrain story, with a six-speed dual-clutch transmission efficiently putting that power to the road. Dual-clutch transmissions, depending on manufacturers, can be troublesome, but we are sure Ironman 4X4 – to whom Haval has contracted – the local tuning program is doing its best. 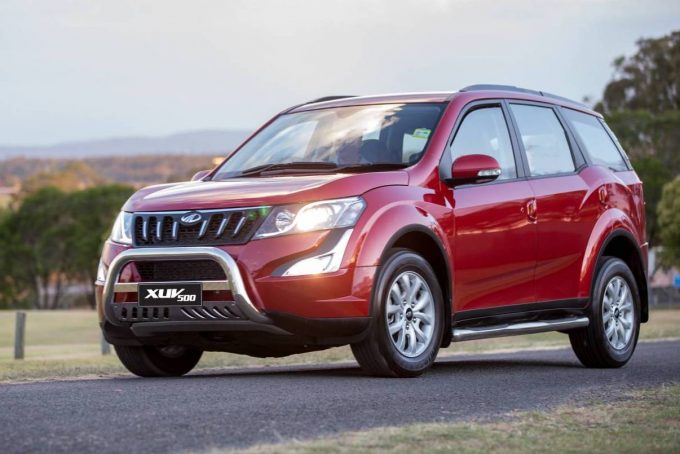 A value-packed Indian SUV and one of Australia’s cheapest seven-seaters will get a boost when a new 2.2-litre turbo-diesel engine and six-speed automatic gearbox are added, plus a higher up ‘W10’ spec that may include an electric sunroof, electric seats, illuminated scuff plates and much more, on top of an already generous equipment list that includes cruise control, stop-start, auto wipers, colour touch-screen and tyre pressure monitoring. We will keep you updated on this left-field alternative. 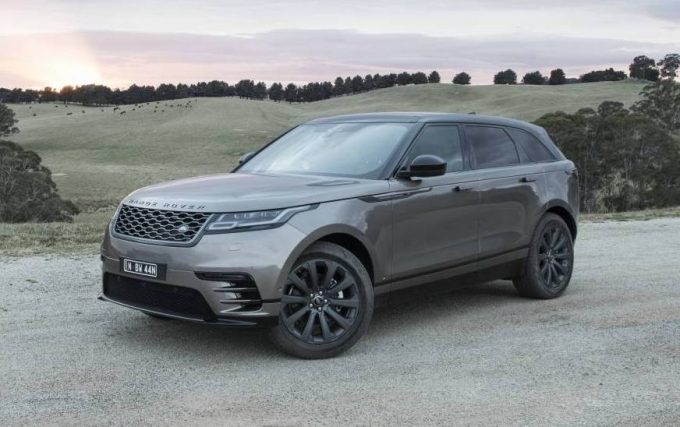 Slotting in between the Range Rover Evoque and Range Rover Sport, the Velar is a sleek, sporty new creation with concept-ish appearance and the same platform as the Jaguar F-Pace. New touch-screen technology and concealed doorhandles take the brand to futuristic new places, while generous ground clearance, approach and departure angles and wading depth means that it should uphold the tradition of genuine off-road capability. 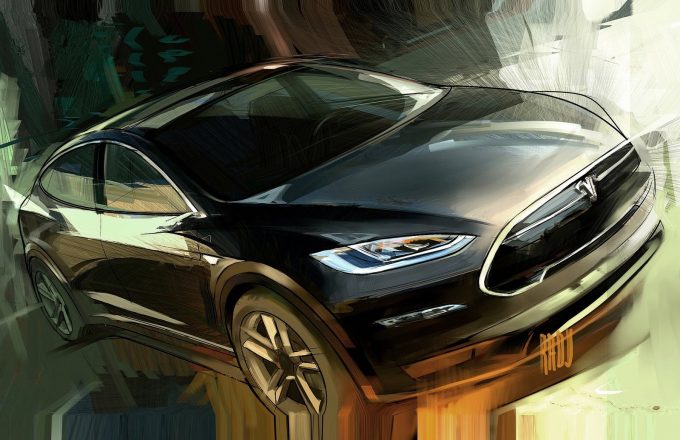 Although it’s the headline-grabbing Model 3 that is getting all the attention, thanks to record-breaking order numbers in the region of 400,000 globally, the Model Y has a lot of potential for the brand to. With most manufacturers agreeing a crossover is more important, the Model Y should step in as a more affordable yet slightly smaller Model X. An SUV companion to the Model 3, it was initially expected to use a new platform, before Elon Musk reconsidered, possibly after a word with the bean counters. When it arrives in 2019, it will be one of the first to bring long-range electric power to the mainstream medium SUV sector. 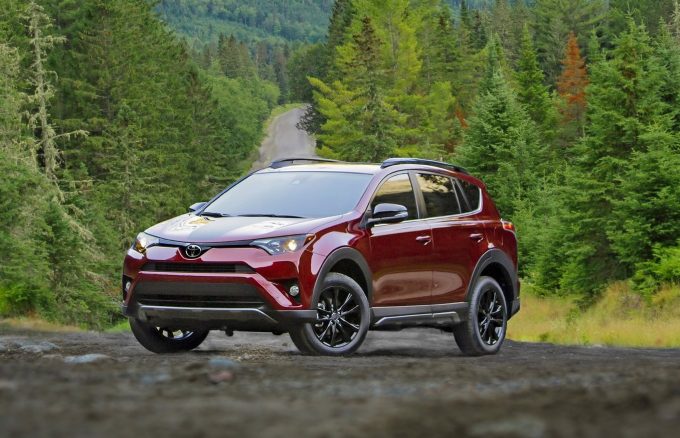 With its ‘Toyota New Global Architecture’ or TNGA, Australia’s best-selling car company is aiming to redefine its vehicles as fun to drive and cutting edge and dispel the notion that they are merely reliable appliances. The all-new RAV4 should come in five- and seven-seat forms, with Toyota’s efficient new ‘Dynamic Force’ range of engines. If the new Camry, with which it shares a platform, is anything to go by, expect it to be a major step ahead of today’s ergonomically challenged model. 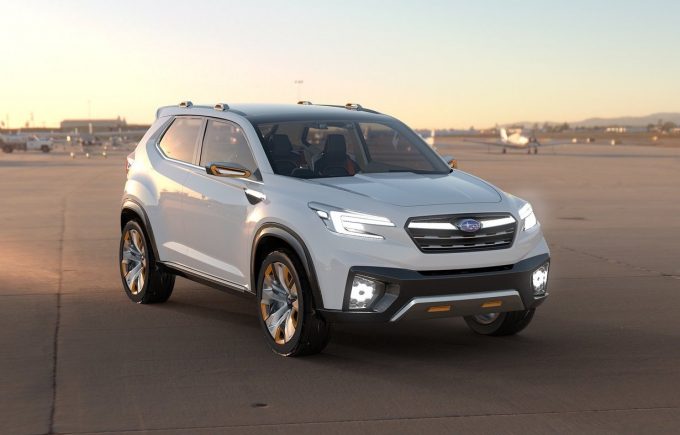 Next to debut on Subaru’s new Global Platform (SGP) after the comprehensively redesigned Impreza is the Forester. Forester has been one of Australia’s favourites for many years now. The combination of a boxer engine, symmetrical all-wheel drive and one of the tallest ride heights in the class is set to continue, with new levels of safety, design and active driver tech thanks to Subaru’s EyeSight technology. Hopefully for performance enthusiasts, a successor to the well-received tS STI will be part of the equation too. Its design is set to be inspired by the VIZIV concept from 2015 (pictured).