The most economical SUV in Australia is a battle fought hard by engineers of all global car brands every year. Ever since our last feature, the game has shifted dramatically, with many new generation vehicles. Conversely, there are some stalwarts here such as the Mitsubishi Outlander PHEV and Citroen C4 Cactus that remain in the top 10. 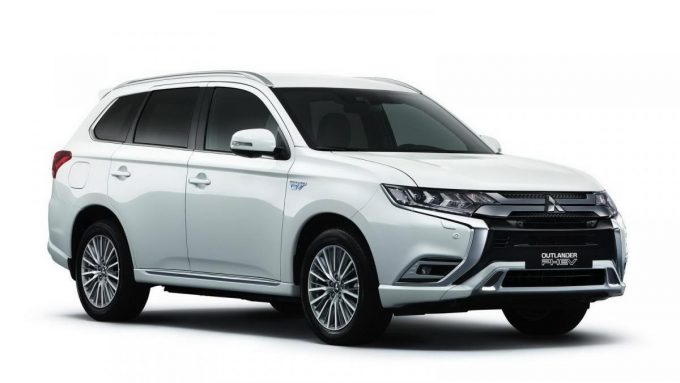 Although the German luxury brands have embraced the plug-in hybrid SUV philosophy, Mitsubishi remains the sole mainstream brand to offer this technology at a very reasonable price. The Outlander is able to run on electric power for up to 54km, so worth considering if your daily commute to work is shorter than this. The next-generation model, due around 2020, is said to share its platform with the next Nissan X-Trail and offer more electric-only range. 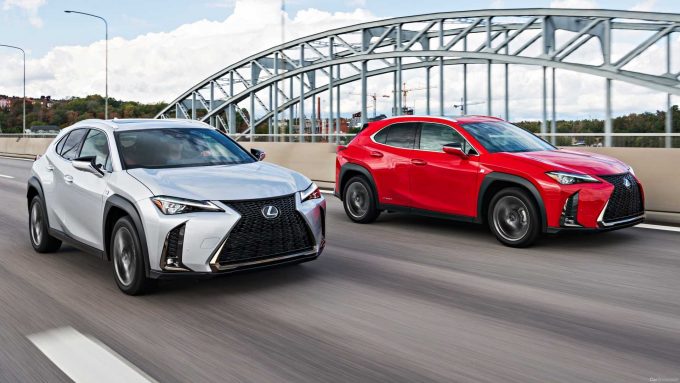 The baby Lexus SUV is a fresh arrival, built upon the TNGA platform and designed to compete with the Mercedes-Benz GLA, BMW X1 and Audi Q2. As you would expect, a hybrid model is part of the range. The UX ushers in the boldest iteration of Lexus’ latest design language, as also seen on the LS flagship limousine. 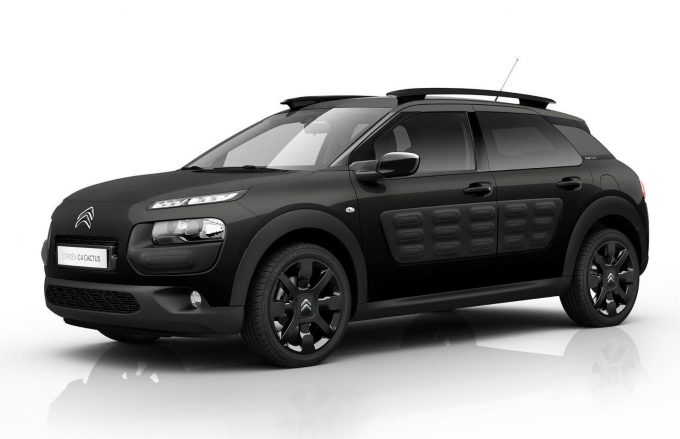 The loveable Cactus is back, although this time it’s not the turbo-diesel and single-clutch automated manual combination that gets it here. A recent update means that the individually-styled small SUV is now only available with a frugal three-cylinder petrol, but you can choose between a five-speed manual or a six-speed automatic. 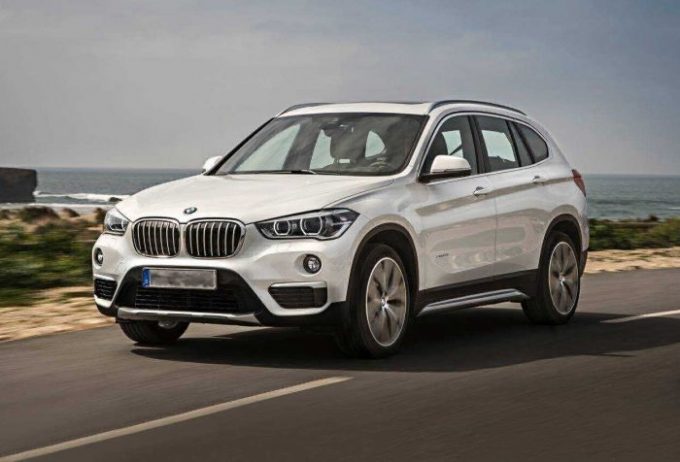 BMW’s second-generation X1 swaps a rear-wheel drive basis for the front-drive UKL architecture, resulting in more room and practicality. A smooth eight-speed automatic means that although the fuel consumption figures are tiny, it has the driving manners of a big Bavarian cruiser. 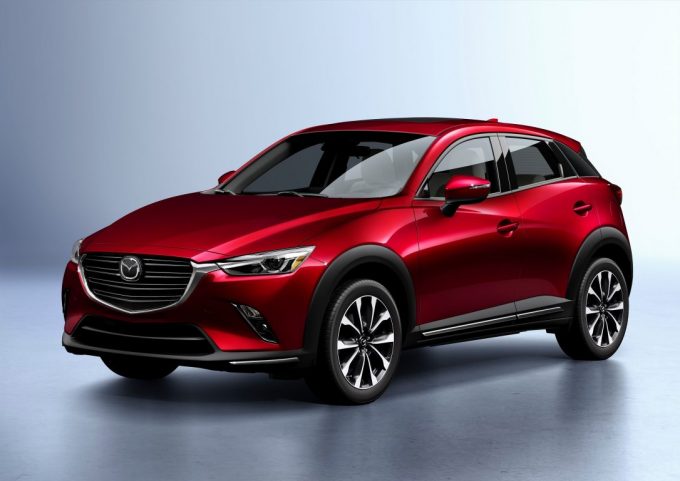 The recent success of Mazda has taken many by surprise, with fun-to-drive cars across all segments it participates in. Most notably, the CX-5 and CX-3 have taken their respective segments by storm. The CX-3 diesel combines practicality, reliability and hits a real sweet spot that not many of its competitors have found. 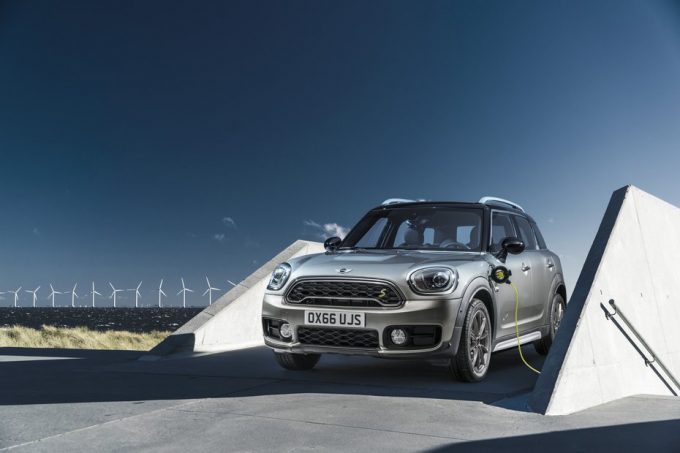 Think of the BMW X1, but with a cheekier attitude and more British-ness and you’re spot on. Utilising the same UKL platform as the X1, the Mini Countryman stretches the definition of what a Mini can be, but still has very compact dimensions by small SUV standards. 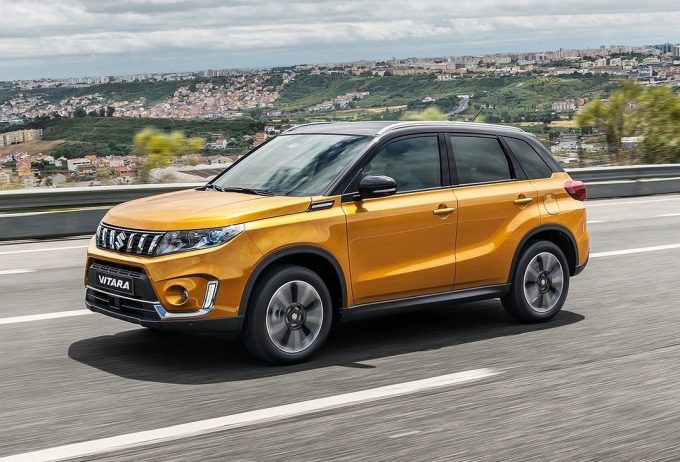 Suzuki’s affordable Vitara mini SUV is no longer an off-road oriented beast, but has some styling commonality with the original 1990s car of the same name. As you’d expect with a Suzuki, it is extremely restrained with its fuel consumption, as well as being one of the most reliable. 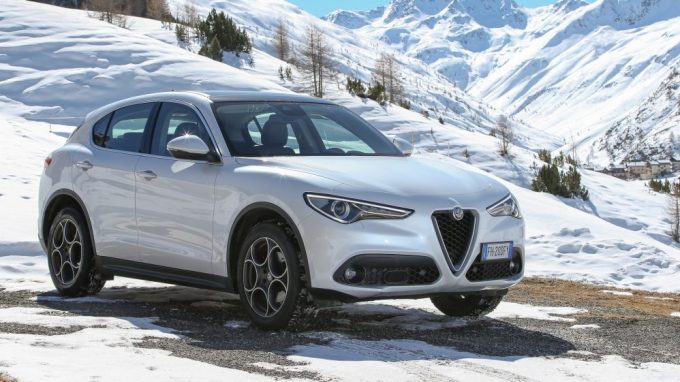 Setting a record-setting Nurburgring time in Quadrofoglio guise, there’s no doubting the Stelvio has genuine sporting pedigree. The fact it can be available with a diesel that sips 4.8L/100km in such a sporting chassis, as well as a practical SUV package is a winning combination. 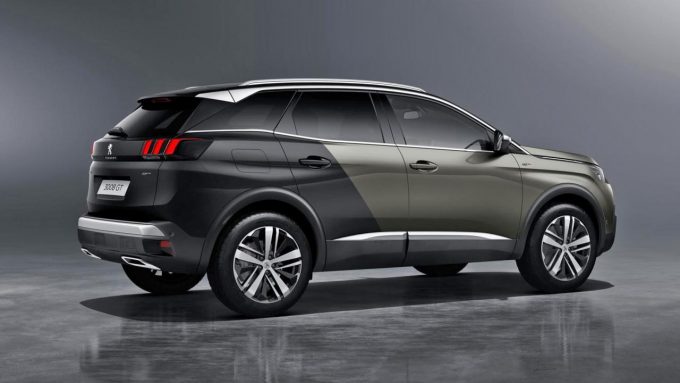 Expected to lob with a sub $35k pricetag, the CX-5 rival will gain a three-cylinder petrol variant with the type of fuel consumption to worry diesel-powered versions of rivals. The fact the 3008 is lighter than most of them means you shouldn’t worry about it being fast enough around town. Combined with the 3008’s cool interior and exterior design, it will make for an enticing prospect indeed. 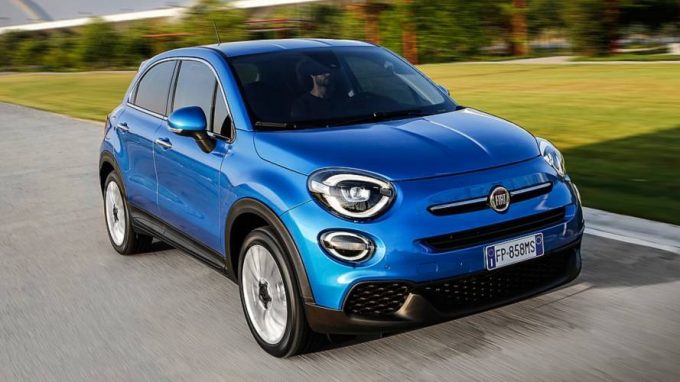 Italy’s most storied mainstream manufacturer has also SUV-ified its retro icon, as Mini has done with the aforementioned Countryman. The 500X is built on the same platform as the Jeep Renegade and adds more urbane practicality to the loveable 500 design.