Suzuki Australia has officially confirmed the Australian market entry of the 2019 Suzuki Jimny small SUV. After many leaks, patent images of the interior and undisguised images, the Jimny will be here early next year, and will be the only true off-road capable, separate chassis small SUV. 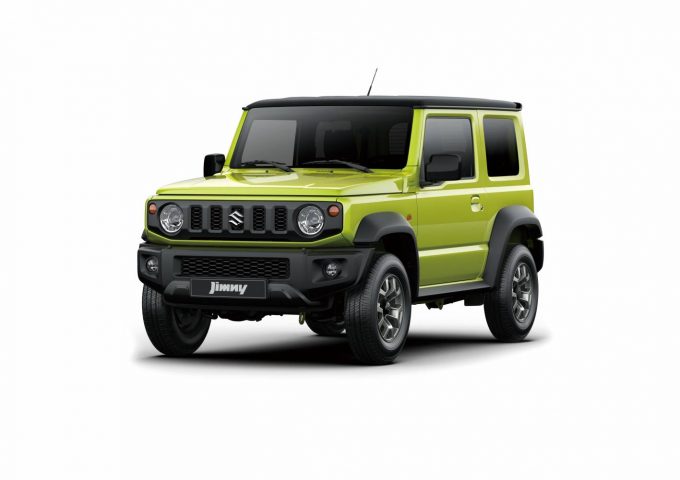 Instead of the JDM 660cc turbocharged three-cylinder engine that is required in its home country for Kei car certification, Australian customers will get a naturally-aspirated 1.5-litre engine, believed by some to be the unit also used in the Ertiga MPV, which develops 77kW and 138Nm. Spy shots have revealed the availability of manual as well as automatic transmission, too. A side-hinged tailgate, which opens the correct way for our market ( unlike the Ford EcoSport) with an integral spare tyre will be standard, as will fender flares and plastic bumpers.

Jimny’s interior will also benefit from all the modern features expected of cars that its predecessor simply couldn’t offer. Safety is now a priority in the market, too, so expect that to be improved out of sight.

The Jimny’s neo-classic styling theme puts a modern twist on a classic design, which can trace its origins back to the 1970s. Rivals have come and gone, in the form of the Daihatsu Feroza, Mitsubishi Pajero iO and even the Russian Lada Niva, but only the Jimny has endured.

The news was confirmed by Suzuki Australia’s General Manager of Automobiles, Michael Pachota:

“The Jimny is synonymous with the Suzuki brand and to have an all-new model on its way is something worth talking about. The Australian landscape will be a true test for the iconic 4WD and I have no doubt it will rise to the challenge

I am very excited and highly anticipating the return of this legendary off-road compact SUV, in its all-new guise, to complement our already strong line-up of Suzuki vehicles in Australia.”

Full pricing and specifications will be revealed closer to the car’s launch, early next year. 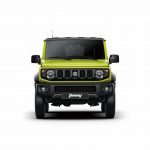 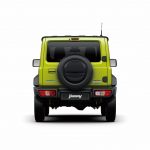 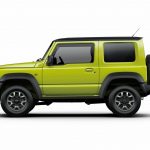 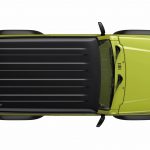 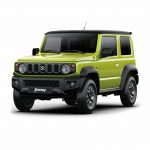 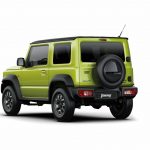