The 2019 Suzuki Jimny has been officially revealed, and what an adorable little tike it is! 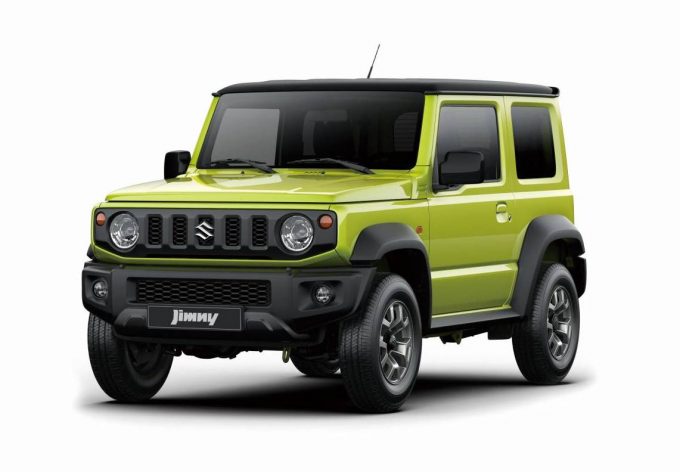 After months and months of brochure leaks, spy shots one of the best small and capable off-road SUVs has been updated for the first time since the late 1990s.
For the Japanese domestic market (JDM), the Jimny will be offered with a Jimny Sierra variant and locally, it will also be available with a 660cc turbocharged triple to satisfy local ‘Kei jidosha’ small car regulations. Elsewhere, a 1.5-litre four-banger will be the engine du jour.

The Jimny has not lost any of its rugged off-roading ability in its transition to the 21st century, still utilising a rigid separate chassis. A live rear axle located via three links and a transfer case means this lightweight will be a true performer on dirt and rough roads. Options for transmission will include a five-speed manual and four-speed automatic, with 4×4 standard.

The plucky little terrier has black plastic bumpers, wheel-arches and grille, with an array of vibrant colours from Kinetic Yellow, Brisk Blue as well as Ivory, Jngle Green, plus an array of blacks, silvers and whites. Customisation is high on the agenda, with many options to change the appearnace of your Jimny.

Inside, the Jimny has been completely modernised, with the same steering wheel you’ll find in the new Swift, up-to-date infotainment and completely redesigned dash, plastics and toggle switches.

The new Jimny should be here in early 2019, with Australian specifications revealed closer to that time. What do you think of the 2019 Suzuki Jimny? Do you want to give it a hug? Let us know in the comments section below. 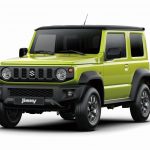 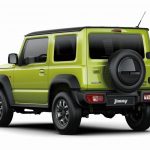 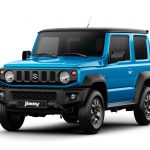 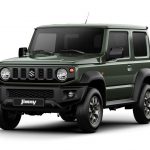 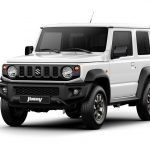 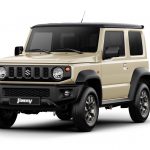 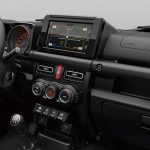 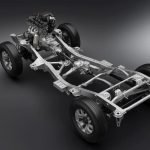