Those who are stepping up from a car to an SUV for the first time will often want to know what the cheapest SUV Australia has to offer, as they typically command a higher entry price than their vertically-challenged counterparts. Although automatic SUVs are eminently more popular, the best manual SUV can usually be found when sifting through the bottom of the price range, and can add more fun to the driving equation.
You can read our Cheapest new SUVs on sale in Australia for 2018 feature here. 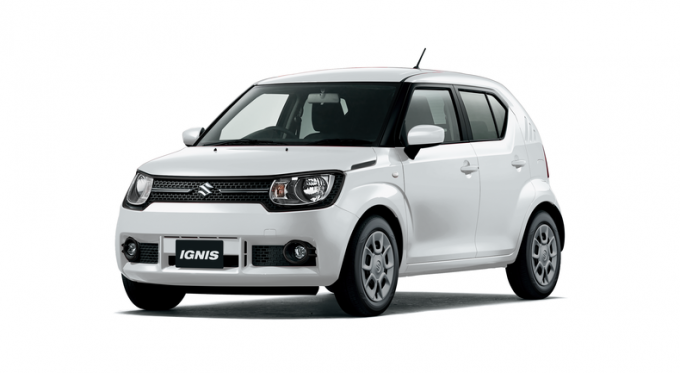 The cheapest SUV Australia offers is definitely stretching the definition, with a classification that many may dispute. It is definitely funky, though with its 1970’s throwback styling and blistered wheelarches. Whether you think it falls into the SUV category or not, it is handily higher than a conventional hatch with a higher seat cushion that makes life easier for those with mobility problems. With fuel economy as low as 4.7L/100km, the cheeky Ignis is affordable to own and run. 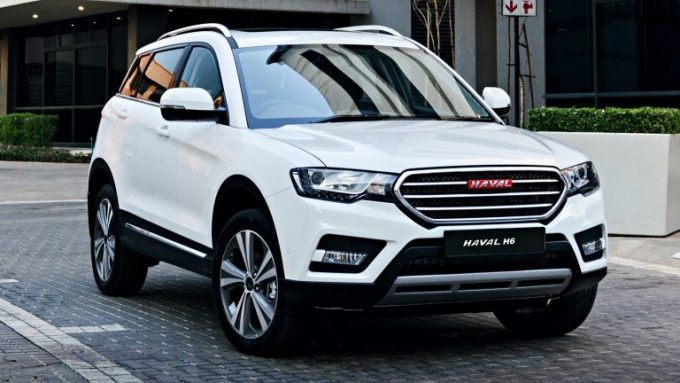 Chinese SUV brand Haval recently launched the most affordable version of its H2 small SUV, with a truly-astonishing drive-away price of $19,990. That means for under $20,000, you can get a brand-new SUV without having to fork out extra for on-road costs. For that you get a five star ANCAP crash rating, a 110kW turbo engine and a six-speed manual gearbox. 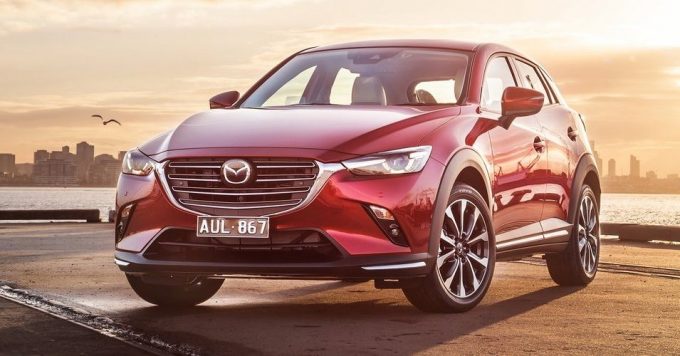 The littlest Mazda SUV is truly a sporty and spritely offering, coming standard with a 2.0-litre petrol engine, or an optional turbo-diesel. Soon it will be joined by an all-new CX-30 model, spun off the new Mazda3 and designed to sit between CX-3 and CX-5. 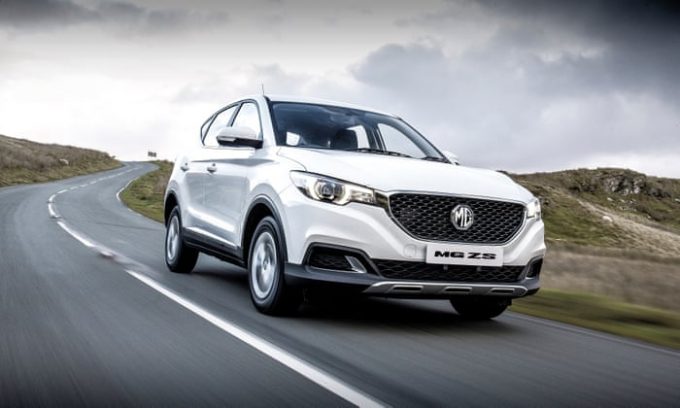 MG might be more renowned for its storied past of open-air British sports cars, but new Chinese owner SAIC wants the brand to become established in the arena of stylish, value-for-money SUVs. The ZS comes with a lot of standard equipment for the money, a good-looking infotainment screen with Apple CarPlay and much better fit-and-finish than we’ve come to expect from Chinese cars. The top-of-the-range Essence is worth the extra spend for its turbocharged 1.0-litre engine. 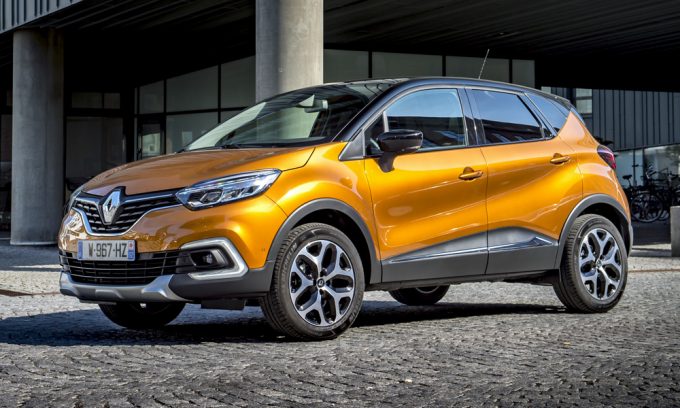 Although the Captur has been with us since 2013, Renault’s extra-creasy and bold styling flourishes have meant the small SUV has aged well in our eyes. The entry-level Zen comes with a 899cc turbocharged triple, but for $3000 more, it can be had with a 1.2-litre turbo four banger and a six-speed dual clutch auto. A new 1.3-litre turbo, co-developed with Mercedes-Benz has just been announced for the Australian market as well. It develops 110kW and 250Nm. 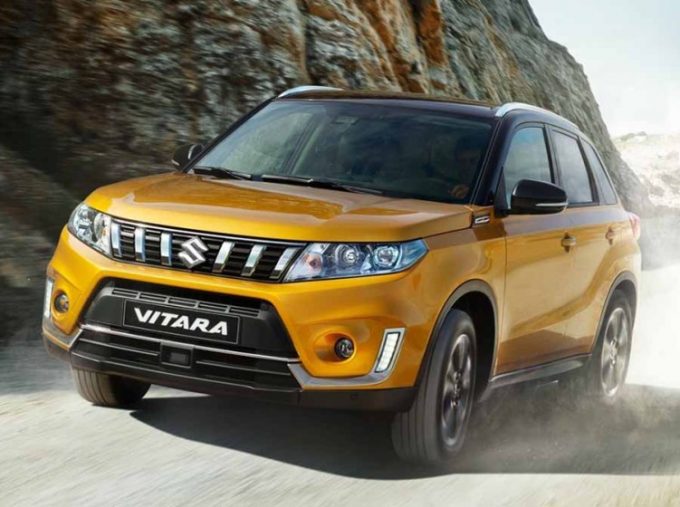 Vitara is a classic, iconic nameplate in Suzuki’s stable and the rugged styling of today’s generation has some commonality with the 1988 original. For $21,990, you can get into a 1.6-litre RT-S model with 86kW and fuel economy of just 5.6L/100km, with auto costing $2K more. Further up the range there are diesels and turbo versions at your disposal, but if you want a true off-roader, the freshly launched Jimny is only $2000 more. 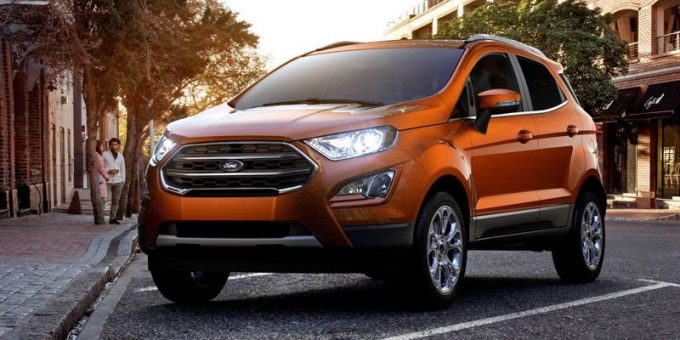 Ford is unique in offering a naturally-aspirated three-cylinder engine in this segment, and the ‘Dragon’ 1.5-litre unit generates an impressive 90kW and 150Nm, with a standard six-speed automatic. Although the barn doors remain a bone of contention, as we reported during our driving experience, the EcoSport is truly an excellent steer and has, quite possibly, the best infotainment system in its class in the form of Sync3. 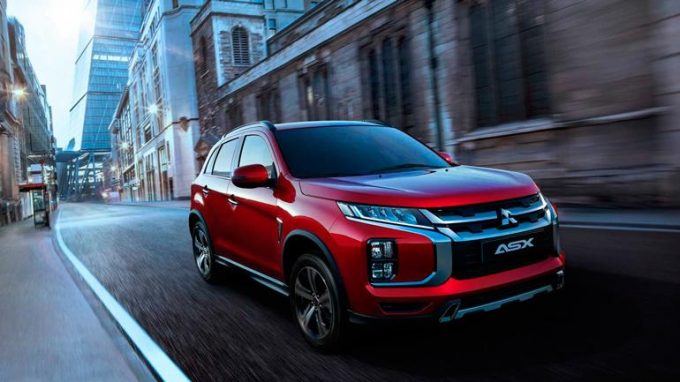 In terms of car years, the ASX has been with us since 2010, which means some may view it as positively ancient. This is not the right way to look at it however, and the punters agree with outstanding sales numbers every month. The ASX is such a winning formula and is one of the pioneers of the compact SUV segment. Look out for the facelifted version soon, which is pictured here. 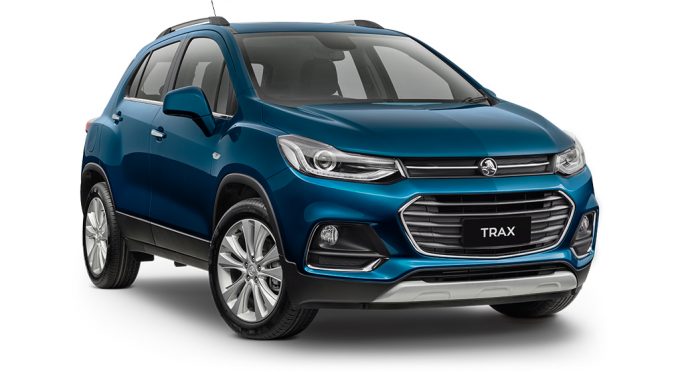 While the Trax may not be our favourite small SUV, the recent update that it underwent improved it significantly. It has a much more confident corporate fascia, an infotainment system which includes Android Auto and Apple CarPlay and a 1.4-litre turbocharged four-cylinder engine. 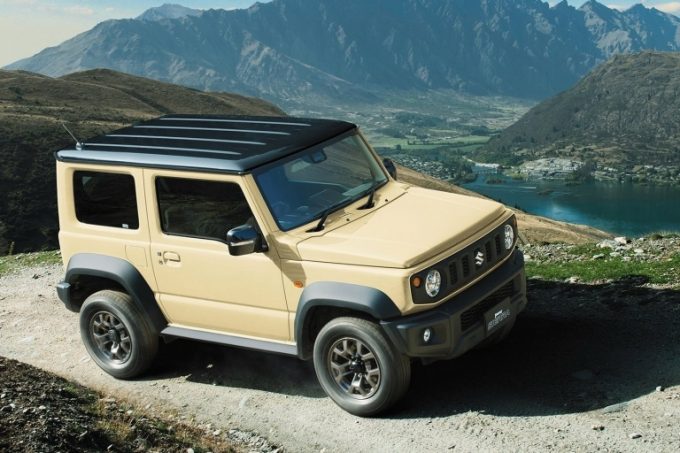 And now we round of this list with the only genuine off-roader and three-door mentioned here. The all-new Jimny is cute as a button but possess the right formula of ladder frame and live axles front and rear to tackle the tough stuff. Limited slip differential and light weight of 1075kg give the car a distinct advantage when going off-road. Happily, Suzuki has made the latest generation more refined than ever as well.