Suzuki’s adorable little Jimny rugged micro-SUV has been a huge hit, before even reaching Australian showrooms in early 2019, but a Japanese company has already released new styling kits to make the car look like a Land Rover Defender, or Mercedes-AMG G63 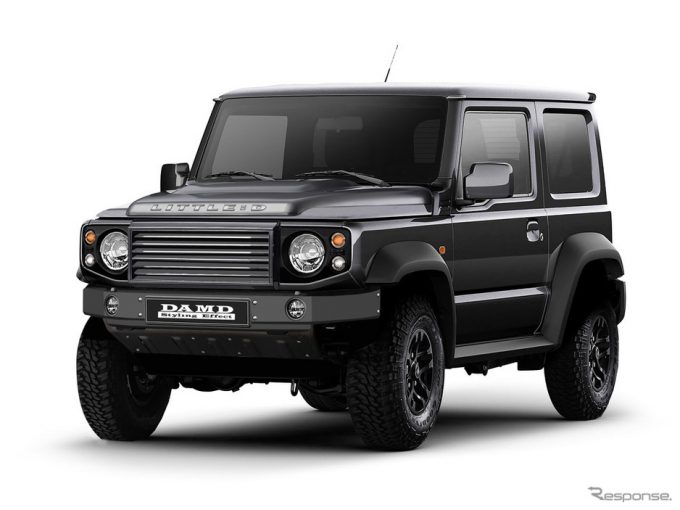 The 2019 Suzuki Jimny will replace a car that is over 20 years old, with an all-new design that still promises true off-road capability and rugged, mechanical simplicity. It will be in a class of its own, being the only three-door SUV in the segment and the only offering which isn’t a crossover. Only Ford’s upcoming “baby Bronco” could emerge as a potential challenger.

When it arrives, the locally-delivered Jimny will be powered by a 1.5-litre, naturally aspirated inline-four cylinder with 75kW and 130Nm, tied to either a five speed manual or four-speed automatic, plus dual range selection. It will weigh between 1090kg and 1135kg. What do you think of these bodykits for the Suzuki Jimny small SUV? Let us know your thoughts in the comment section below. 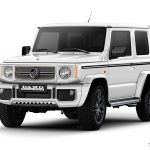 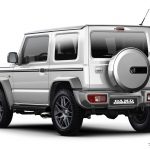 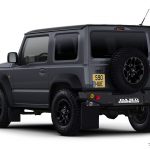