When the 2019 BMW 1 Series debuts, it will switch to a new front-drive platform, effectively killing the last mass-market rear-drive small car. The Audi A3 and Mercedes-Benz A-Class rival will migrate to BMW’s new ‘FAAR’ (Frontantriebsarchitektur) platform, which is derived from the existing ‘UKL’ platform that underpins X1, 2 Series Active Tourer and Mini, but with a rethink to accommodate electrification and more flexibility. Sources indicate the saving per vehicle will equate to approximately AU$1182. 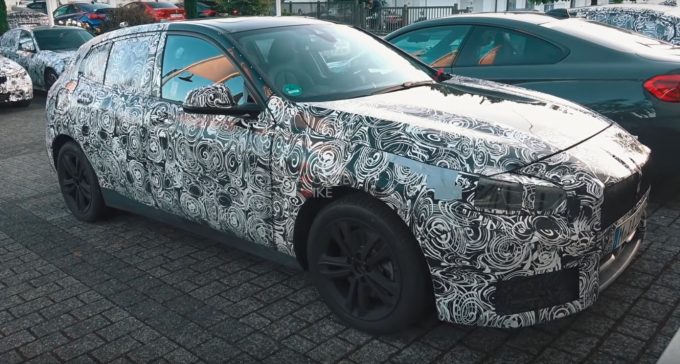 A full-fat M1 is unlikely, as BMW wants to reserve the full M-treatment for its rear-drive based cars, but a M Sport version to chase the Audi RS3 and Mercedes-AMG A45 is likely. While that car is expected to be powered by a 2.0-litre four-cylinder turbo, all-wheel drive powertrain, an intermediate model is reportedly also in the works.

One of the current distinguishing elements of the M140i- in addition to its rear-drive chassis- is its inline-six engine, plus the unique soundtrack it produces. As the ‘F40’ 1 Series will use the 1.5-litre ‘B38’ turbo three-cylinder engine, we hear the 170kW/320Nm engine from the hybrid BMW i8 is being considered as a warm hatch version of the next 1 Series. 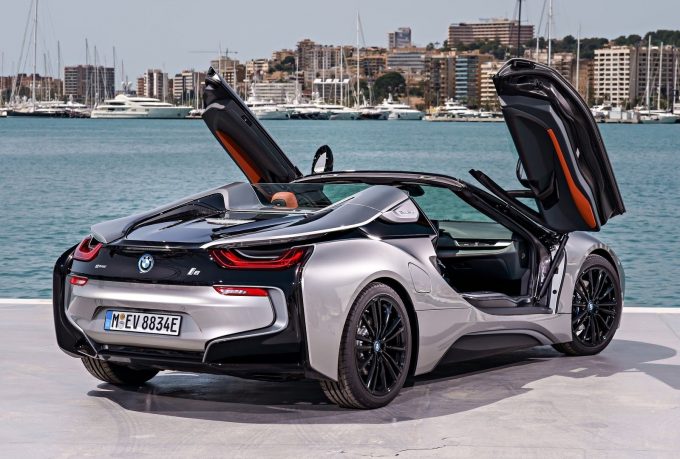 If true, it would be a similar parth followed by Ford with the latest Fiesta ST, which uses a 1.5-litre turbo three-cylinder engine to produce 147kW and 290Nm. This would give it an interesting rival to the A3 TFSI 2.0 and Mercedes-Benz A250 Sport 4Matic, but unlike those models is expected to remain front-wheel drive, capitalising on the lighter, three-cylinder drivetrain. A dual-clutch gearbox and torque-vectoring would make sure all 170kW make it to the road efficiently.

Aside from hot versions, hybrid and plug-in hybrid versions of the next 1 Series are expected, with successors to the sedan and X1 also expected down the track.