Finding the best small car, best compact car, or small/medium as some would more appropriately be called, is very difficult. Here is where the competition is at its fiercest. There are more competitors in this highly price-sensitive segment than any other, so the title of best value small car or most technologically advanced is in a constant state of flux.

It used to be that vehicles of this segment had to wait for technology to flow downstream. But now they are being treated like flagships, with Mazda, for example, using the 2018 Mazda3 to debut a radical new engine. Here are 10 new small cars expected to debut in the not-too-distant future. Many, such as the Subaru Impreza, are due for model year touch-ups and minor revisions before then. If you are looking for a smaller city car you can read our Top 10 light cars feature here. 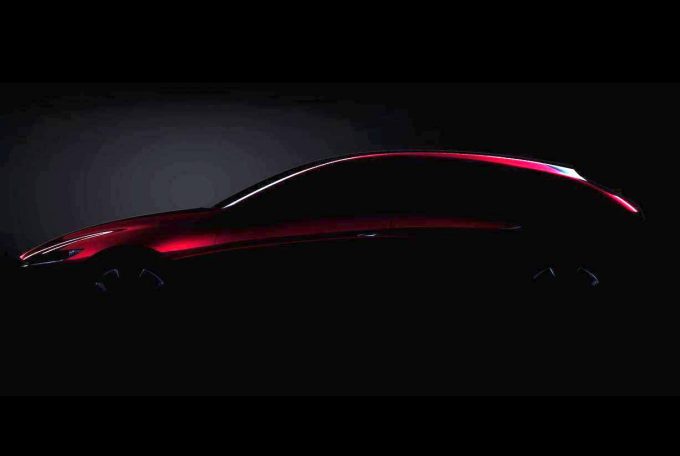 2018 Mazda3
The current-gen Mazda3 is widely acclaimed for its sporty driving experience, efficient SkyActiv engines and good balance of reliability and low running costs. The next-gen model, due by 2019, is shaping up to be a true game changer.

The headline act is the SkyActiv-X engine. Expected to be a mid-range option, the new engine uses spark-less ignition for up to 30 per cent superior fuel efficiency. And unlike most lab-optimised engines, you can expect the low result in all real-world conditions. From reports, it actually prefers lower quality fuel too. An output of around 140kW and 230Nm should be an improvement on today’s 2.5.

In addition, the SkyActiv II chassis promises superior refinement and rigidity, despite switching to a torsion beam rear suspension layout. Interior comfort and infotainment will be upgraded too. Expect this technology to spread to CX-3 and CX-5 and across the range. 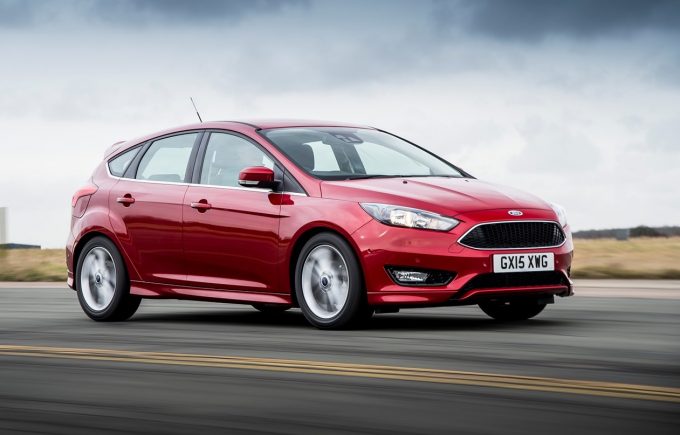 2019 Ford Focus
A Ford that has suffered quite a downturn of late. The current-gen Focus has been dogged by woes relating to its Powershift automatic gearbox, which linger from the pre-facelift LW model. A more reliable six-speed auto has been fitted but the damage seems to be long lasting. This is a shame as the Focus has long enjoyed a reputation as having the sharpest steering and most fun-to-drive dynamics.

Testing is underway for the next-generation version, which will no doubt benefit from efficiency gains across the board and next-level semi-autonomous and infotainment features. Spy shots show an evolutionary styling direction, similar to that of the newest Ford Fiesta. Australian inclusion is a given but where it will come from is unknown. The USA will be sourcing their Focii from China, scrapping Mexico as a source after backlash from president Trump. Could the next Focus be Australia’s first Chinese-sourced car? Stay tuned to find out. 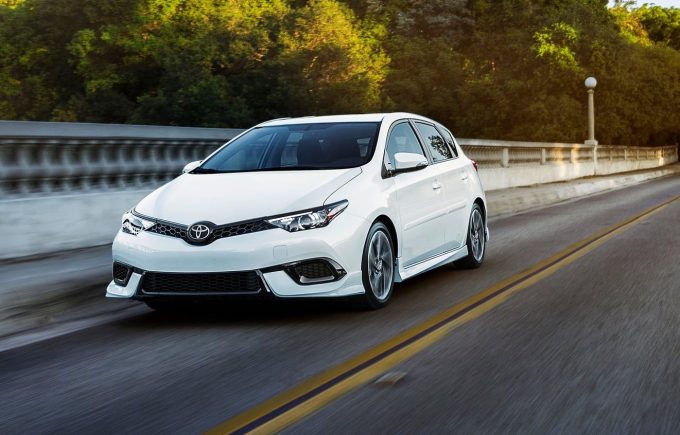 2018 Toyota Corolla
2018 marks a full redesign for one of Australia’s favourite small cars. After the Camry, Corolla is the next vehicle to switch to Toyota’s TNGA architecture – a vehicle platform created to dispel the notion that Toyotas aren’t fun to drive or interesting. If the transformation of the Camry is anything to go by, expect superior dynamics, a brilliant high quality interior and a range of semi-autonomous features such as adaptive cruise control and forward collision alert.

New, more efficient turbo engines with the availability of a CVT automatic and hybrid, like today’s model, are expected but driving feel and desirability are to be significantly increased. 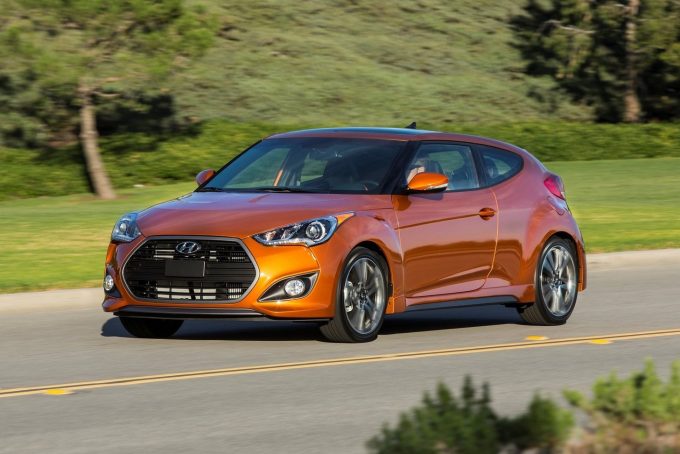 Hyundai i30 N/Veloster N
The spicy new Hyundai i30 N has all the makings of a game-changer. Available in 184kW and 202kW states of tune, the N-badged version has benefited from hours of gruelling testing on the Nurburgring and a local chassis tuning program is also underway. Albert Biermann, who was responsible for giving BMW M cars their magic, has spearheaded this program, which includes electronic locking diff, a 0-100km/h time as low as 6.1 seconds and a 250km/h top speed. A fastback i30 N with a coupe silhouette will follow, as will a version of the new Veloster sports car with its unique asymmetrical door system. 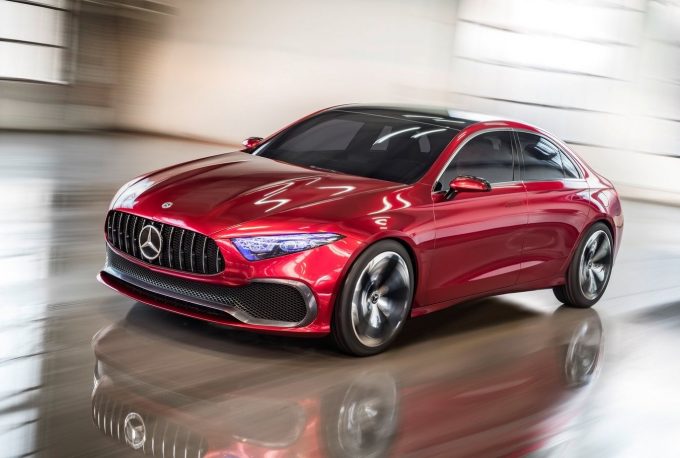 2019 Mercedes-Benz A-Class
Pioneering Mercedes’s new design language, the A-Class heralds a new generation of three-pointed star small cars, in sedan, crossover, hatch, petrol, diesel and electric guises. Previewed by the Aesthetics A concept, EQ A three-door hatch at the 2017 Frankfurt Motor Show and in camouflaged guise in spy shots, the new Merc should offer many of the semi-autonomous features and sophistication of its larger brethren. 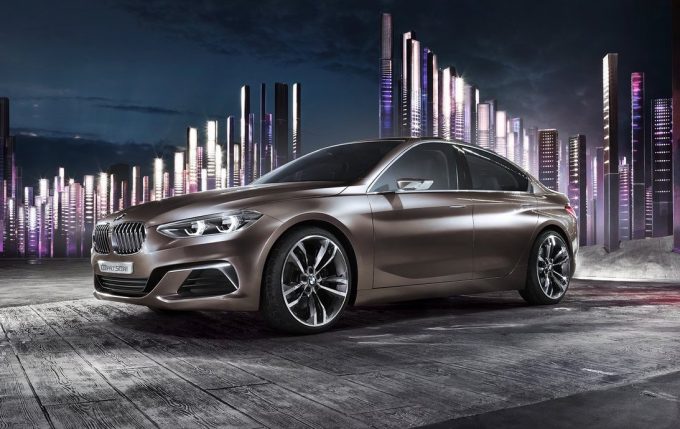 2019 BMW 1 Series
A potentially controversial one, with a disappointing but necessary shift from being the only rear-wheel drive car in its class to the MNINI and 2 Series Active Tourer’s UKL front-drive based platform. Fear not, as BMW will make sure this car drives and feels like a Bimmer should, with the added benefits of space and packaging that weren’t possible with the rear-driver.

A hypo M version should still be on the table with a turbo four-cylinder and all-wheel drive to stick it to Audi’s R S3 and the Mercedes-AMG A 45. Those who yearn for a rear-drive small prestige car should wait with baited breath for Alfa Romeo to decide on the future Giulietta. But don’t suffocate. 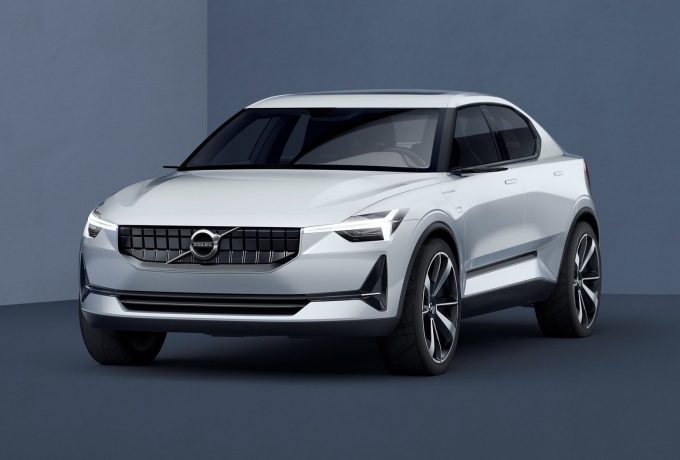 2018 Volvo S40/V40
Previewed by the 40.2 concept, the S40 sedan and V40 hatch will sit atop the Compact Modular Architecture shared with Chinese owner Geely. The cars will boast commonality with Volvo’s newest, clean designs but also their own unique design flourishes such as a concave grille and many distinctly Scandinavian details. It will definitely stand out and will offer a range of hybrid and plug-in electrification options in addition to tablet screens and digital TFT instrument displays. 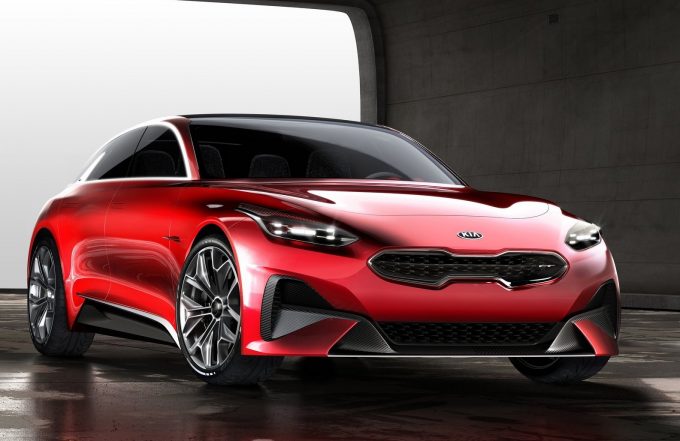 Kia Cerato/Pro_Cee’d
Just as Hyundai’s all-new i30 underwent a wholesale change of body, suspension, interior, safety and engines, the sister-brand equivalent Kia Cerato will be refreshed in due course too. The European C’eed and Pro_Cee’d have been previewed by the sporty Pro_Cee’d concept at the 2017 Frankfurt Motor Show. Part shooting brake, part hot hatch, the Pro_Cee’d previews an upmarket design that, like the Stinger, will recalibrate Kia as a genuinely desirable brand. Expect similar powertrains to the i30 and possibly N. 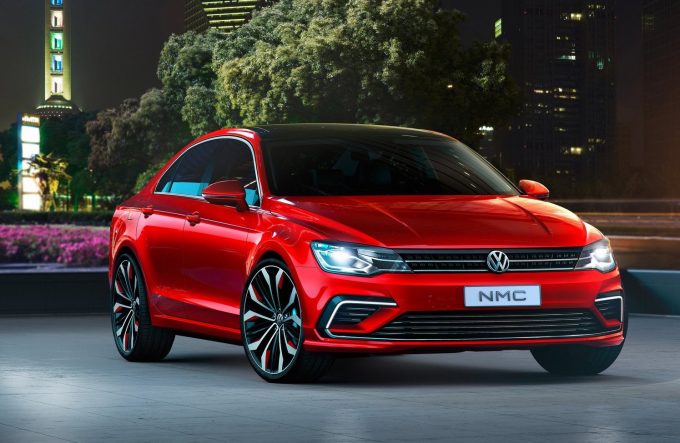 2018 Volkswagen Jetta
Not confirmed for Australia, the Jetta will be one of the last vehicles to shift to VW’s MQB architecture, meaning the Golf 7.5 range of petrol and diesel engines, infotainment technology and interior features should be included. Gesture control and digital TFT instrument cluster are chief among these but Australian inclusion has not been confirmed yet. We will keep you posted as news comes to hand.