Future cars are starting to hit the market now, or what was once perceived as the distant future. Five years ago, electric cars were almost non-existent in Australia. Then boom! A rapid influx of Nissans, Mitsubishis and, most notably, Teslas. They have changed our motoring landscape and infrastructure too.

Just as the craze is spreading to conventional cars, so too are SUVs undergoing the shift from hydrocarbons to electrons. For normal cars, you can read our top 10 electric cars coming soon here. Also of note is a Hyundai electric SUV that is due within this same timeframe. Expect anyone not on this list to get on board shortly. 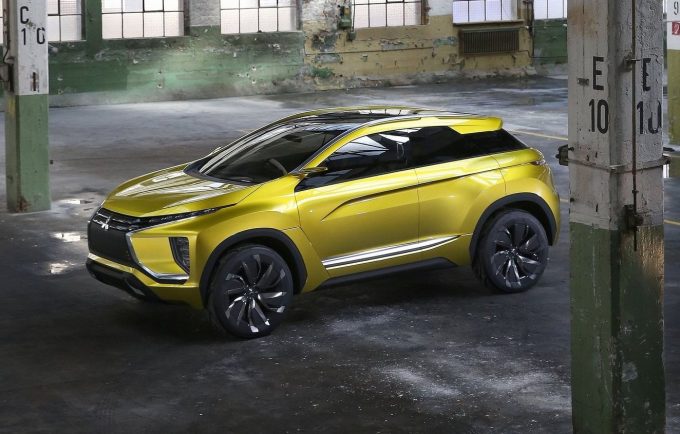 Mitsubishi is the only mainstream manufacturer which offers a plug-in vehicle- the Outlander PHEV, so when the CEO announced that an electric SUV is on the way between 2019-2020 at South Australia’s Kangaroo Island, we take them very seriously. It’s worth bearing in mind this is before the acquisition by Nissan took place, so now their resource pool just got a whole lot larger. Styling could be borrowed from the eX concept from 2015. 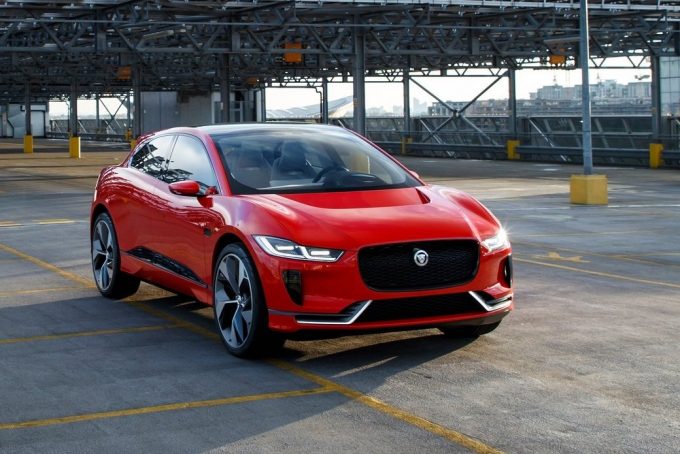 Jaguar shocked LA Motor Show goers in 2016 with the striking I-Pace concept. Its cab-forward and supercar-esque look was hitherto unknown to an SUV. Penned by styling master Ian Callum, the I-Pace utilises a 90kWh lithium-ion battery pack, and two electric motors for a combined 294kW and 700Nm. Range of 500km and a 0-100km/h time of around four seconds is expected for the lightning-powered cat. Jaguar Australia has confirmed this will arrive Down Under. 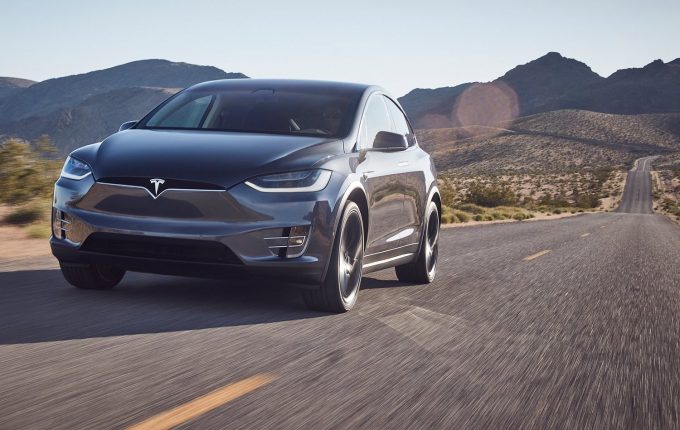 While Tesla set new records with the staggering pre-order numbers for the Model 3, an SUV version is just as important for Elon Musks ambition of electric car democratisation. A teaser was recently shown on Twitter, with intentions to base the Model Y on an all-new platform ditched for cost reasons. The Model 3 will serve as the basis, which means 0-100km/h around 5.8-seconds, 375km of range and weight of around 1740kg. The Model Y should not be too far behind the Model 3, which is said to hit local markets by early 2019. 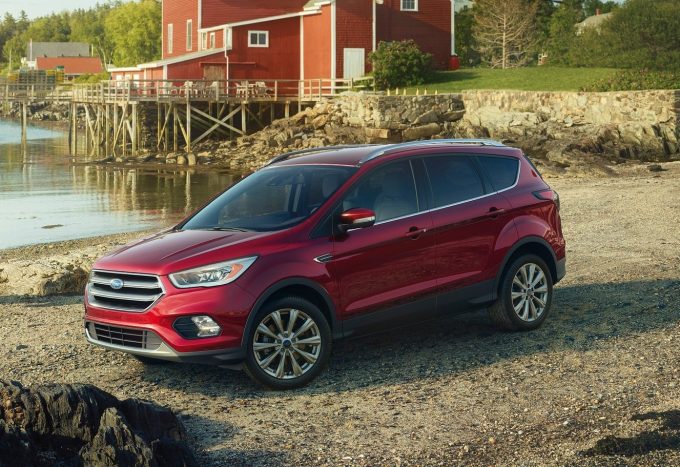 The Blue Oval was caught with its pants down by arch-rival GM when it released the first mass-market electric car, the Bolt – which also, in turn, beat Tesla in the process. Ford is now developing an electric SUV in response to market shifts and catch up to rivals. The aim is for it to be affordable. A new platform is due around 2020, as well as a new Escape. Whether the new car will have anything to do with those remains to be seen. We will keep you updated. 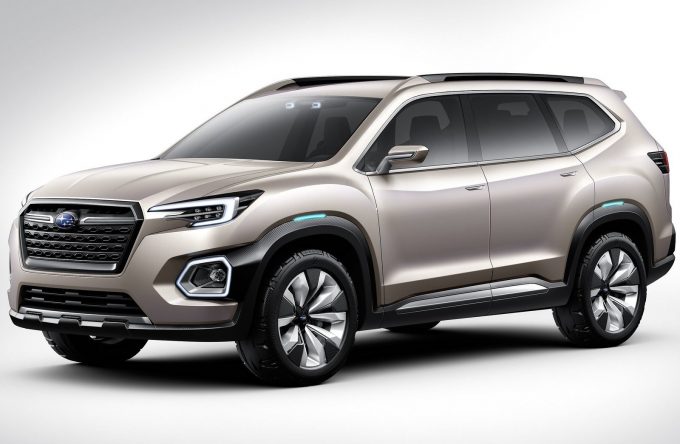 Subaru’s new Global Architecture (SGA) can accommodate internal combustion, hybrids, plug-in hybrids and EV’s. The latter will be rolled out starting in 2018. The Viziv full-size 7-seat SUV is due before then and so is an all-new Forester- both on the same platform. Whether the EV will use the body of one of those vehicles or take on a look of its own is not clear at this stage. Expect this one at the end of the decade. 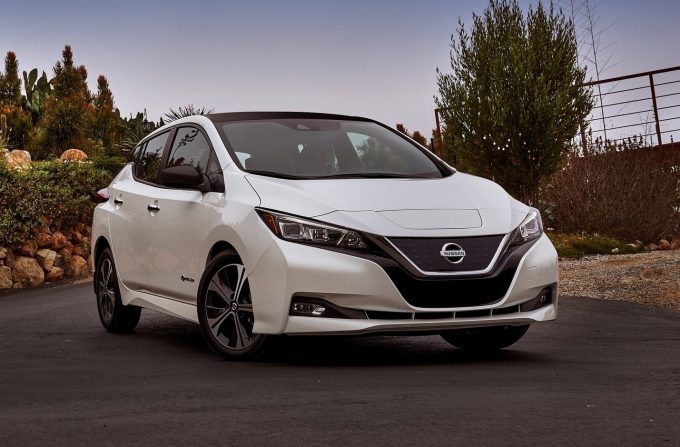 With the all-new LEAF freshly launched, Nissan looking to expand into the SUV space just seems like a logical step. As previewed by the TeRRA concept, a LEAF SUV would increase Nissan’s electric car footprint in a big way. The latest LEAF, with its 400km range will serve as the basis here. The IMx concept from the 2017 Tokyo Motor Show will lead the charge for the new vehicle. 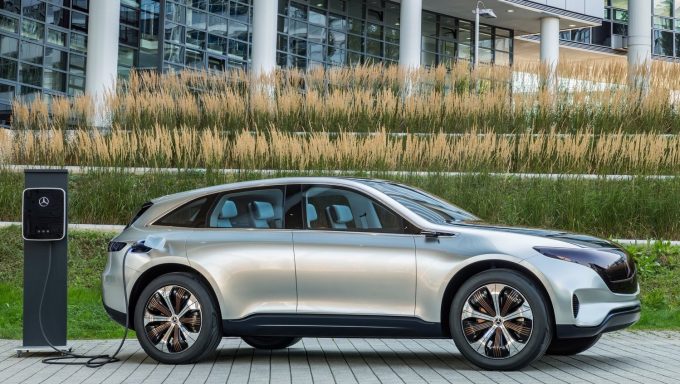 First shown to preview a full range of ‘EQ’ branded electric vehicles at the Paris Motor Show in 2016, the Concept EQ will morph into a production car, around the same size as the GLC in 2019. Expect range and standard equipment to be comparable to similar offerings from BMW and Audi. 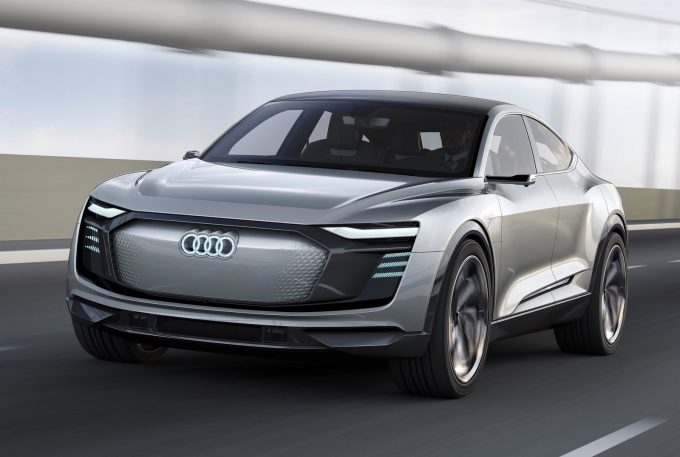 Audi’s first fully-electric car will be an SUV with 500km of range. The E-tron Sportback concept is the biggest clue as to what the car will look like and is said to be a thinly-veiled production version. 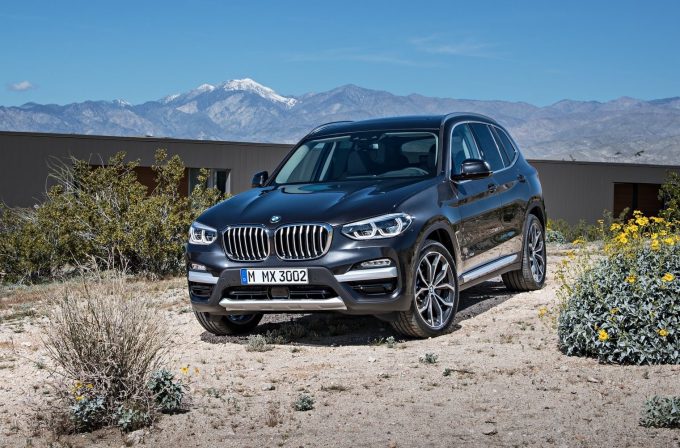 A long range version of BMW’s all-new X3 is on the way as soon as 2019. The G01 X3 is engineered to accommodate all kinds of propulsion, from petrol, diesel, plug-in hybrid to long range electric with over 400km. We’ll keep you posted on this one. 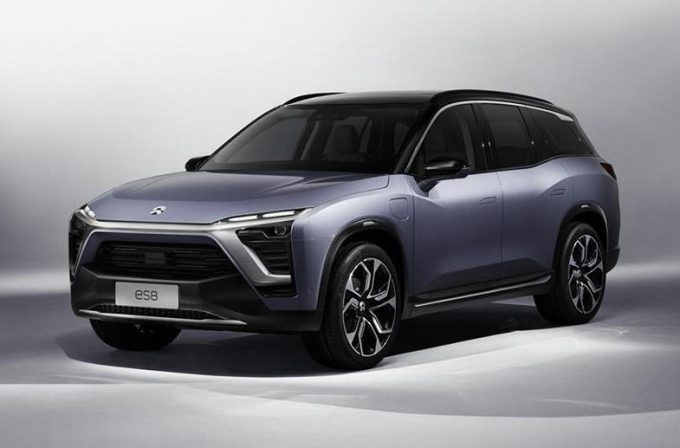 Chinese upstart (one of hundreds) Nio has already grabbed attention with its self-driving electric EP9 supercar driving itself around the Nurburgring. The company has huge technological and financial clout to achieve this and this will be channeled into the EP8 7 seat SUV. There’s a few cues borrowed from Tesla inside, including the large vertical touch screen but it has a friendly looking digital assistant robot up the top. Initially a China- only proposition, we expect this to change in due course.