The fastest SUVs in the world defy physics to achieve cornering and acceleration approaching sports and, in some cases, supercar levels. This is an amusing spectacle as there is something inherently entertaining in seeing something do something it shouldn’t.

As SUVs swallow up the automotive market, there is a convergence with hybrids, electric cars and, of course, sports cars. To some, a high-performance SUV is an oxymoron; a heavy compromise between functionality and speed.

In most cases, off-road prowess is sacrificed for superior road-holding, but an increasing number of dune-demolishing specials like the Ford Ranger Raptor and Land Rover Discovery SVX are taking care of that niche. Here, in no particular order are ten track-terrorising trucks on their way. 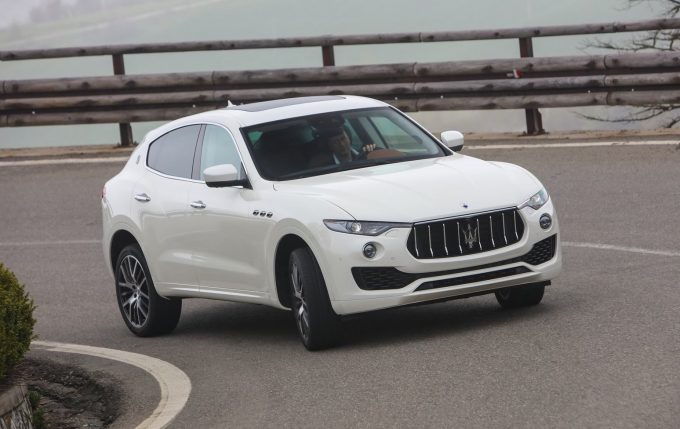 Maserati Levante GTS
Currently, the Maserati Levante is only available in Australia with a turbo-diesel engine. A very potent engine by diesel standards; a 3.0-litre twin-turbo V6 with 202kW and 600Nm, but not something that stirs the soul and evokes Italian car cliches like an old Maserati should. That is set to change when Maserati shoehorns the 390kW V8 engine from the Quattroporte in, which should give it the performance and sonics expected from the red-blooded Italian. 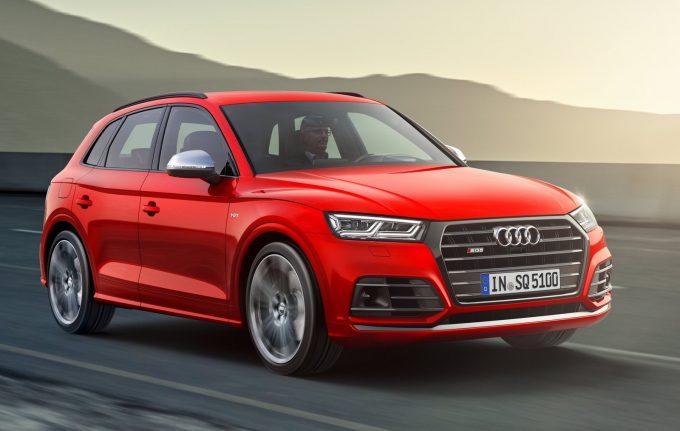 Audi RS Q5
Audi’s Q5 and SQ5 are here in second-generation guise, with impressive, ultra high-quality interiors and a stonking 260kW/500Nm mill in the latter. In twin-turbo SQ5 guise, 100km/h is dispatched in a swift 5.7-seconds. A hotter RSQ5 is said to be on its way, with the 331kW, 600Nm unit seen in the RS5 and some Porsches. This should help it achieve a low 4.0-second -100km/h sprint. 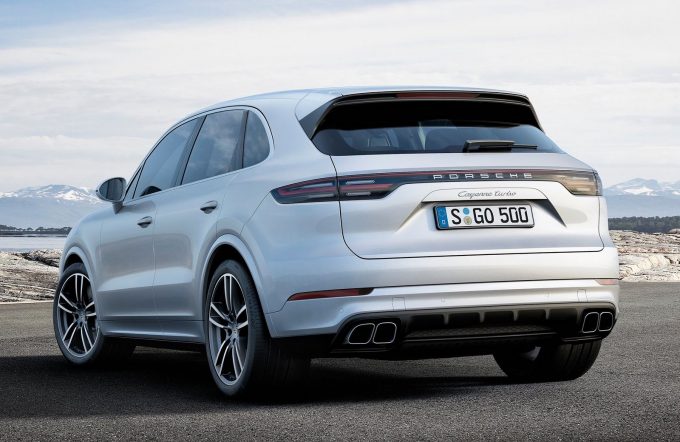 Porsche Cayenne Turbo
It’s hard to believe that the car that angered Porschophiles is now up to its third generation. The Porsche of SUVs (aside from the Macan) will, in new Turbo guise, generate 404kW, 770Nm from its 4.0-litre twin-turbo V8, meaning it can sprint to 100 clicks in 3.9 seconds (with Sports Chrono pack) on its way to a 286km/h top speed. We are confident a Turbo S version will follow, which would be even faster. 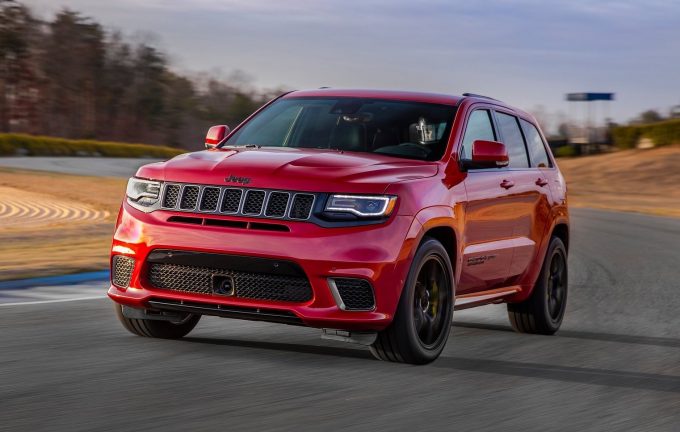 Jeep Grand Cherokee Trackhawk
The grand daddy of all sport SUVs will come from America and wear a Jeep badge. The 527kW engine from the Dodge Charger and Challenger Hellcat is combined with an AWD system, for a staggering 3.6-second 0-100km/h time, on its way to a 290km/h top speed. The Grand Cherokee should start from the $140,000 mark when it gets here. Tuning firm Hennessey is working on a version that can hit 100km/h in less than 3.0-seconds. Nuts. 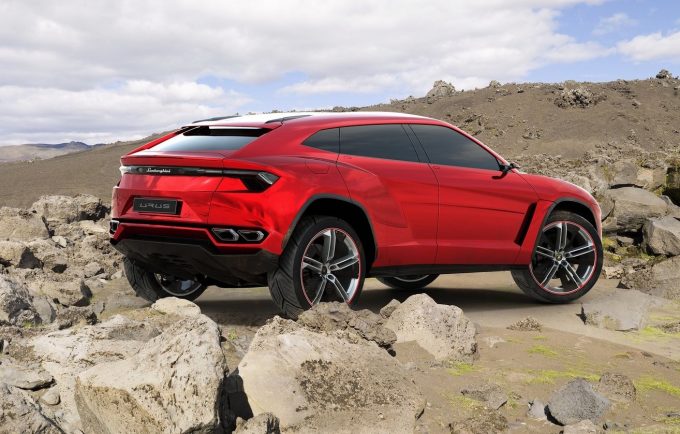 Lamborghini Urus
The high-riding bull finally gets revealed in December of 2017, staying somewhat surprisngly faithful to the concept that debuted some 5 years ago at the 2012 Beijing Motor Show. A 4.0-litre twin-turbo V8 will propel the Urus, with around 435kW. Although it shares its platform and underpinnings loosely with the Porsche Cayenne, Audi Q7 and upcoming Volkswagen Touareg, work is underway to ensure it feels like an authentic Lamborghini at heart.

Jaguar F-Pace SVR
The Jaguar F-Type coupe and roadster in SVR guise has an insane 423kW and 567Nm and sounds like a squadron of angry Spitfires flying across the English Channel for battle. This cacophony is headed for the F-Pace SUV, as spy footage on the Nurburging indicates, making for a very sporty supercharged V8 wagon. The F-Pace’s twin under-the-skin, the Range Rover Velar is also expected to adopt this drivetrain too. 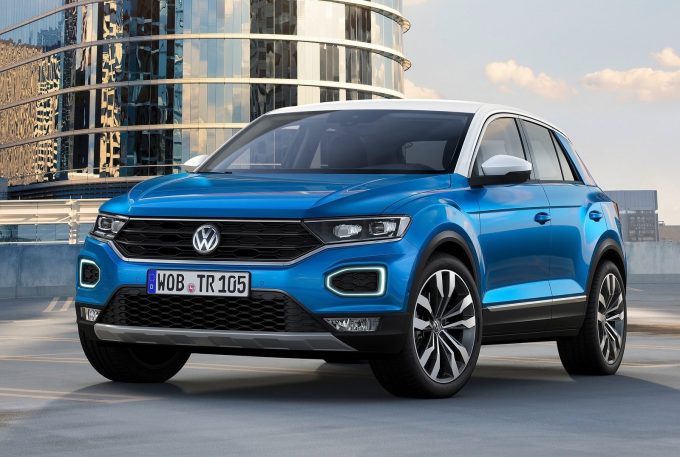 Volkswagen T-Roc R
Not only is Volkswagen said to be preparing a hot version of the Tiguan with the Golf R’s 213kW, 400Nm 2.0-litre turbo engine and dual clutch gearbox and its all-wheel drive system, but the smaller T-Roc is expected to get a transplant too. This means Volkswagen could be the leaders of mainstream SUV performance. 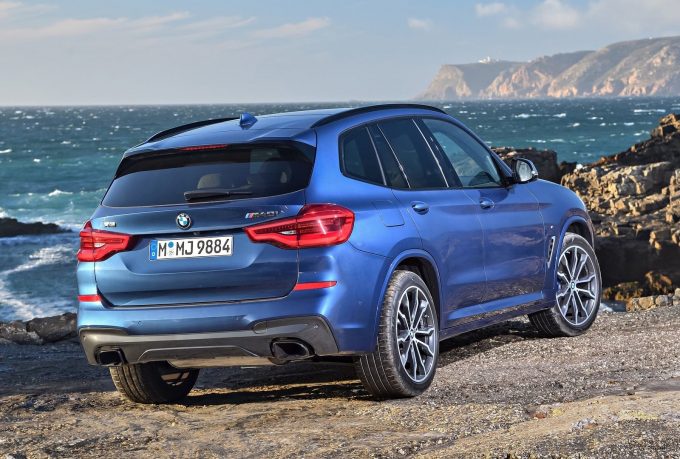 BMW X3 M40i
The latest generation BMW X3, dubbed ‘G01’ is the most aerodynamic ever, at 0.29Cd, and scores a top-of-the-line 265kW/500Nm M40i version with an 8-speed auto and M-tuned suspension. Being a BMW, it should boast a sonorous engine note and the sharpest drive in its class. Soon its arch-rival, the Mercedes-AMG GLC 43 will become the GLC 50 with a 320kW twin-turbo straight six, so BMW might have to launch a balls-out X3 M with more. 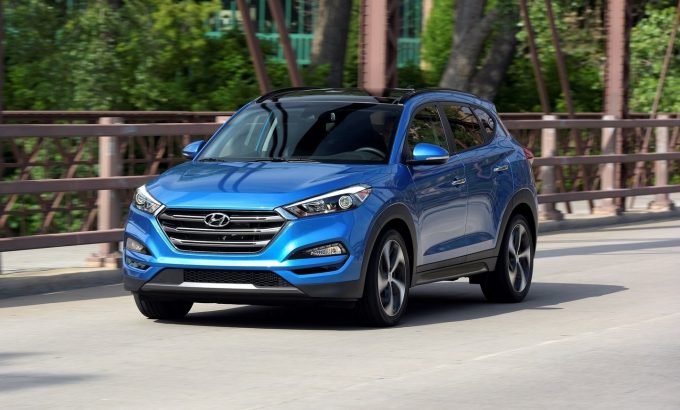 Hyundai Tucson N
Hyundai’s fledgling N performance brand, headed by ex BMW M chief Albert Biermann is serious about developing pedigree. The first product, the i30N has been revealed, with the 2018 Veloster N- powered by the same 202kW turbo engine, with a six-speed manual, or an eight-speed dual clutch joining down the track. The third cab off the rank is apparently the Tucson SUV, which would be a logical progression to expand the N brand. 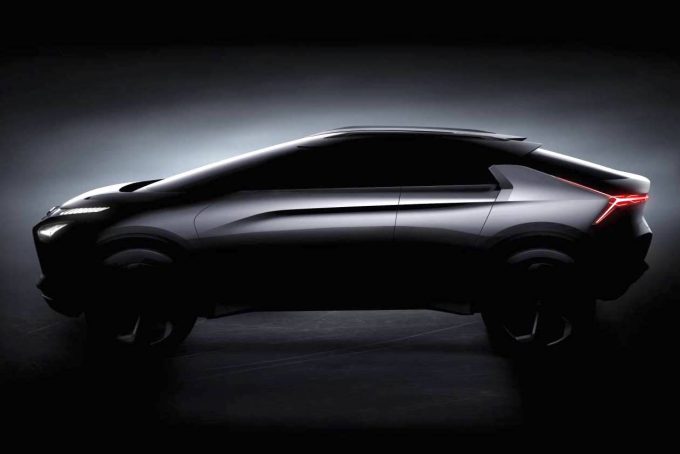 Mitsubishi e-Evolution
One of the most hallowed nameplates in Japanese motorsport and performance car history is set to return, with Mitsubishi rolling out the e-Evolution concept for the 2017 Tokyo Motor Show. At time of writing, it is unclear if it will be fully electric or hybrid, but autnomous ‘artificial intelligence’ technology will be part of the equation. We will add more information on the production verison, potentially called Evolution XI when it comes to hand.