Jaguar’s mightiest-ever SUV has debuted ahead of its New York Auto Show outing, in the form of the 2019 Jaguar F-Pace SVR. 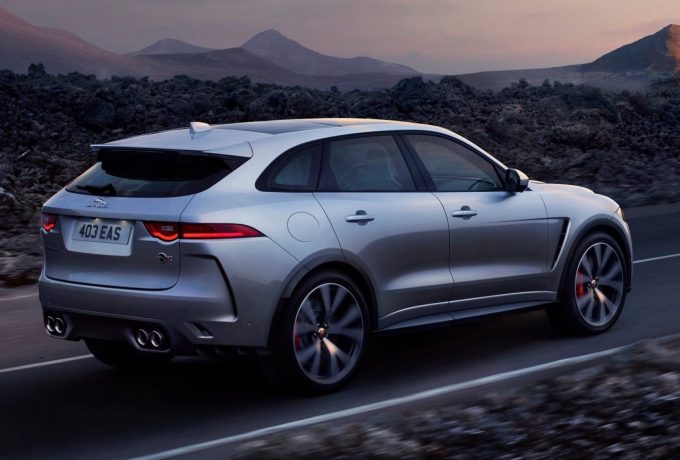 While today’s launch of the baby E-Pace small SUV has got chins wagging, performance SUV enthusiasts finally get the F-Pace they’ve been waiting for, thanks to a 5.0-litre supercharged V8 and a comprehensive list of performance upgrades.

Handled by Jaguar’s SVO (Special Vehicle Operations) division, the F-Pace SVR produces 404kW and 680Nm of torque, which propels it to 100km/h in 4.3 seconds, on its way to a 283km/h top speed. Assisting the violently-powerful engine is a more aerodynamic bodykit package, including revised front and rear bumpers, side skirts and a flip-up spoiler at the rear. An active exhaust system shaves 6.6kg while adding more aural drama.

Wheels are either 21 or optional 22-inch forged alloys, with staggered width for superior handling. Brake discs are 395 front and 396mm at the back.

Inside, there are slimline sports-bolstered seats, and a sports shifter with steering paddles in lieu of the rotary selector you’d otherwise find in other versions of the F-Pace.

Further assisting it in the handling department is an electronic active differential, and a swathe of electronic chassis aids that have been honed to perfection at places such as the Nurburgring. As the F-Pace SVR is a long way off being launched in Australia, local pricing is yet to be determined. Expect a similar Range Rover Velar SVR variant in the pipeline too, since the two vehicles share a common architecture and test vehicles have been spotted. 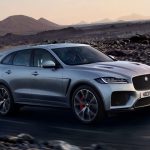 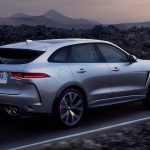 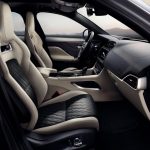 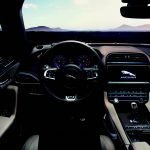 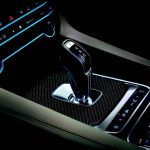 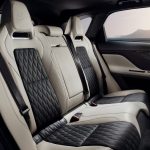 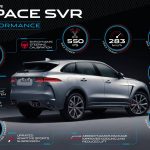 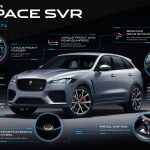