In an age of increasing automation and electrification of the humble automobile, the 2020 718 Boxster Spyder and 718 Cayman GT4 are here to restore purity to the high-performance driving experience. 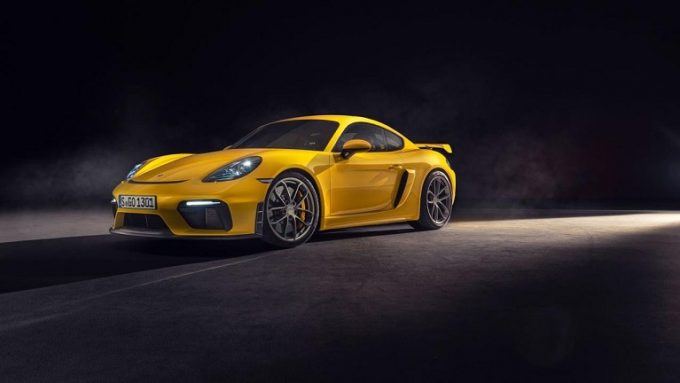 Both vehicles are equipped with the same powertrain- a 4.0-litre naturally aspirated flat-six engine developing 309kW and 420Nm, mated exclusively to a six-speed manual gearbox. As a result, both record identical 0-100km/h times of 4.4 seconds, with top speed cracking the magic triple ton mark at 301km/h. The new car laps the Nurburgring Norschleife some 10 seconds faster than the previous Cayman GT4.

The addition of a six-cylinder model is sure to appease enthusiasts who were not impressed by Porsche’s switch to a four-cylinder turbocharged engine for the base cars with the latest generation. The 4.0-litre engine features variable intake manifold, piezo injectors and a form of cylinder deactivation ot aid fuel economy. 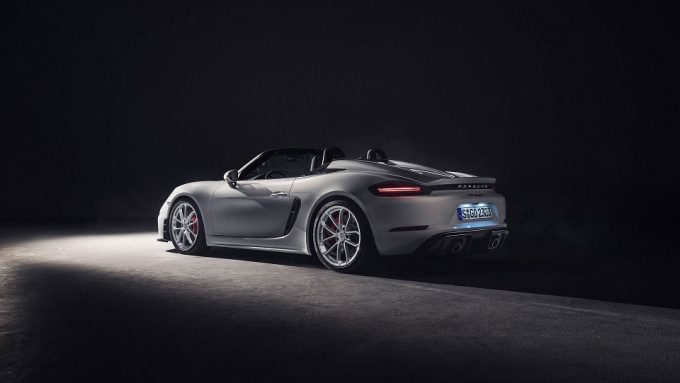 Aerodynamically, a rear diffuser and wing adds 50 per cent more downforce than the standard 718 vehicles. The 718 Boxster Spyder GT4 also features a pop-up spoiler that functions at 120km/h.

The GT4 and Spyder badges are a reprisal from the 981-generation of Boxster and Cayman, where both cars featured a 3.8-litre flat-six with 276kW and 420Nm. These vehicles were lauded by the press for their driving feel and dynamics.

Deliveries of both cars will begin in the first quarter of 2020, with the 718 Boxster Spyder starting at $209,000 before on-road costs and $218,800 for the 718 Cayman GT4. What do you think of Porsche’s stunning new models? Tell us your thoughts in the comment section below. 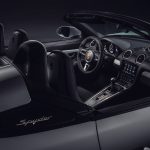 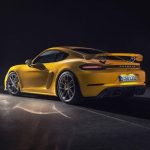 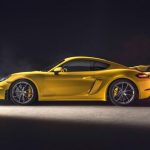 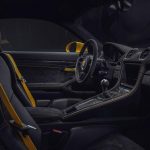 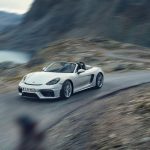 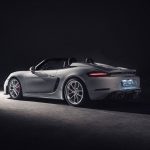 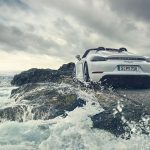 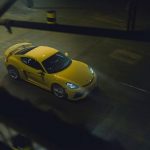