An exciting new era for mainstream sports cars and stratospheric hypercars alike is about to dawn. Although electrification is getting into full swing, there is still a place for more traditional cars that please the enthusiast. Happily, many of these still even include the manual transmission – a device many pundits say is not long for this world.

Without further ado, feast your eyes on some of the most desirable new metal headed out way in the not-too-distant future. 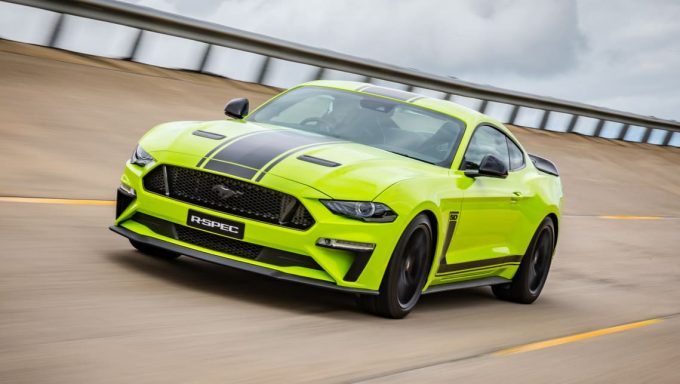 A very special limited edition Mustang arrives next year, with local input. Why is it so special? Because, thanks to a collaboration between Ford Performance Parts and Herrod Motorsport, it will be assembled at Broadmeadows- the spiritual home of the Falcon. A supercharged V8 develops 522kW and 830Nm, mated exclusively to a six-speed manual gearbox. The car will be priced from $99,980 and only 500 will be made. 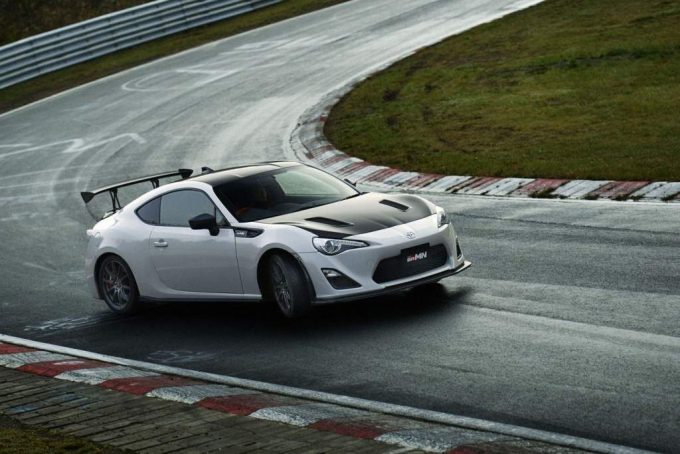 A successor to the much loved Subaru BRZ and Toyota 86 twins has all but been confirmed. Expected to carry the same low-cost, naturally-aspirated formula, rumours suggest an upgrade to a 2.4-litre engine is on the cards. Whether it uses Subaru’s Global Platform (SGP) or Toyota’s New Global Architecture (TNGA) is unclear at this stage. Hybridization will no doubt be part of the equation to future-proof the sports cars as well. 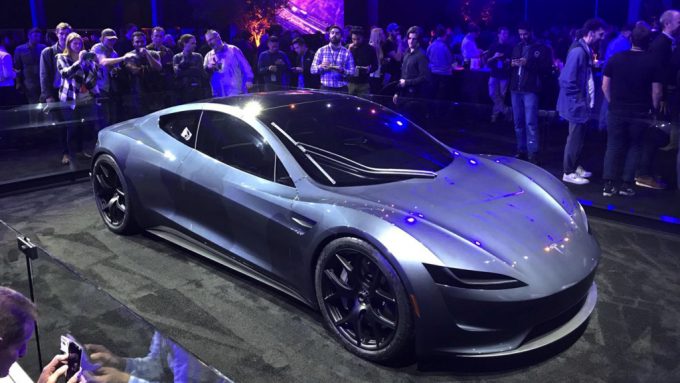 A blisteringly-fast successor to the 2008 original which put Tesla on the map will arrive soon. The statistics are mind-bending: 1.9-seconds 0-60mph (97km/h), a 400km/h top speed an 1000km range are very ambitious promises indeed. It is expected the Roadster will borrow its batteries and powertrain from the upcoming Model S Plaid and Cybertruck Tri-Motor. Rumours are suggesting a 200kWh battery pack. 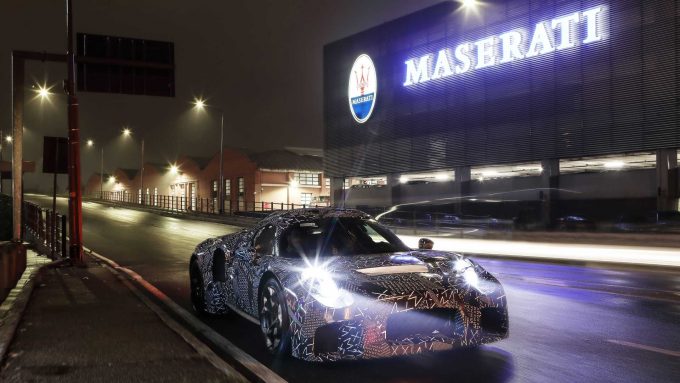 Set for a May 2020 reveal, Maserati threw sports car fans a curveball by relaesing pictures of a mid-engined engineering prototype. Most people were expecting a production version of the 2014 Alfieri concept car, but there has obviously been a change of direction. Expected to use a twin-turbo V6, the new sports car is crucial for Maserati which is keen to improve its sales. 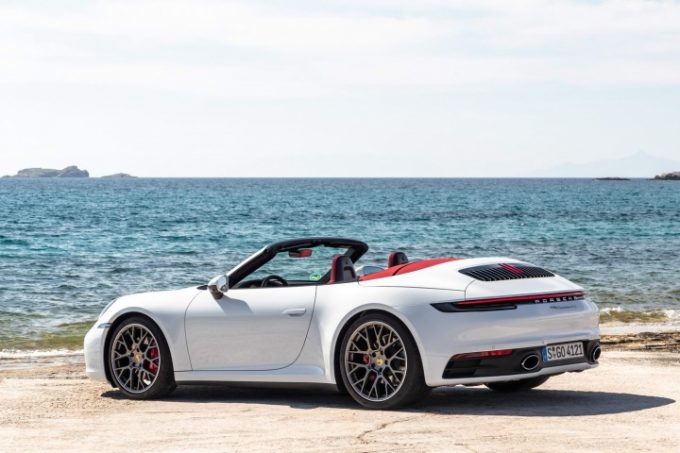 Although the 992-series of Porsche 911 has been launched already, there are still quite a few variants waiting in the wings. These include the 911 Turbo, GT3 and GT2 versions, which will take performance to new heights for the 911. The 2020 911 Turbo is said to make 477kW, while the GT-series cars will be the most stripped-out and race-oriented versions of the car. 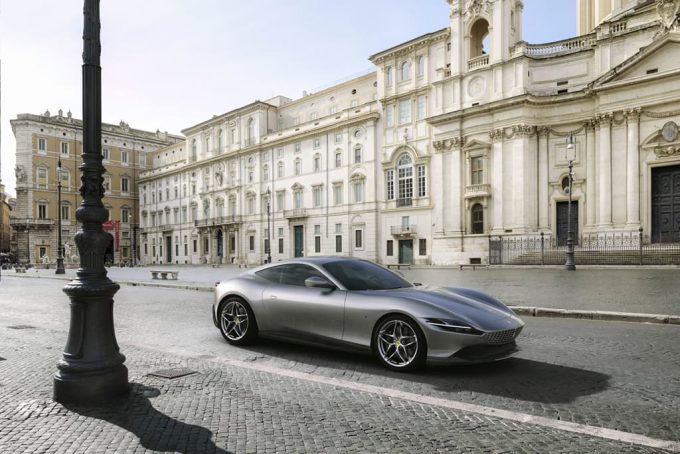 Ferrari made a splash last month with the launch of the Roma coupe – a car with more rounded and organic styling than we’ve seen from the Prancing Horse recently. This ultra modern coupe is loosely based on the Portofino, but sports a 457kW/761Nm twin-turbo V8. 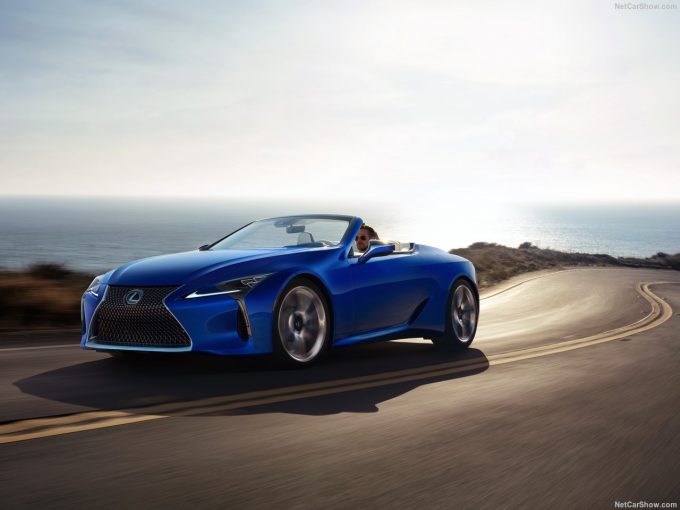 Due to hit local shores in the second half of the year, the Lexus LC Convertible prototype has been doing the rounds at events such as the 2019 Melbourne Cup.

The stunning convertible is based on the LC Coupe range, which features either a 5.0-litre V8 or V6 hybrid drivetrain. 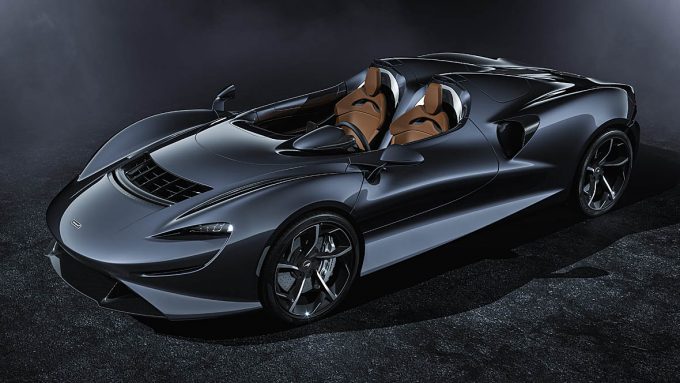 Just 399 of this stunning, windshield-less speedster will be produced, based on the mental McLaren Senna. A 4.0-litre twin-turbocharged V8 devleoping 600kW and 800Nm means a 2.9 second dash to 100km/h and just 6.7 seconds to double that. The Elva’s party piece is a airflow maniuplation system that creates a bubble over the occupants’ heads to ensure they’re not blasted with air. 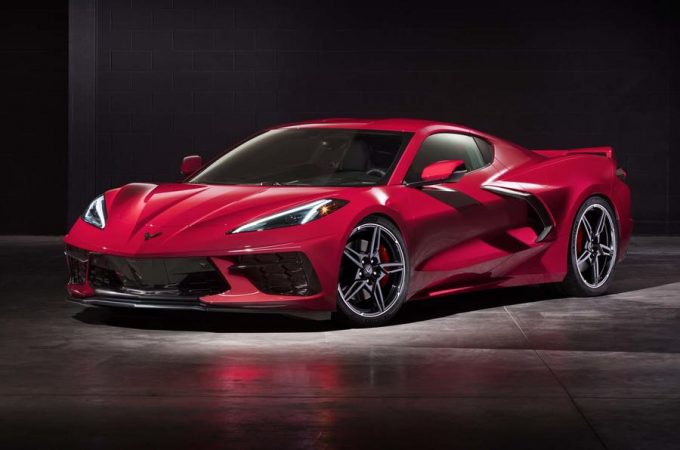 Due to hit Australia in 2020, the eighth-generation Corvette ushers in a marked paradigm from its front-engined predecessors. Powering the American icon is a 6.2-litre V8 engine that makes 370kW and 640Nm in stock form. Down the track, hi-po variants such as the ZR-1 will take the performance up several notches again. 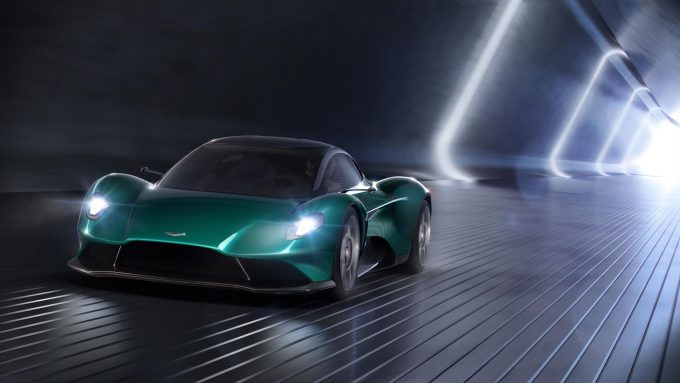 Speaking of mid-engined cars, the mouth-watering Aston Martin Vanquish will be the company’s first mainstream mid-engined sports car. An all-new twin-turbo V6 is mooted for this beauty when it arrives in 2022.