Toyota has announced a wide-ranging electric vehicle strategy, with a plan to sell one million zero emission vehicles globally before the end of next decade. The Toyota electric car moves ever closer to showroom reality with these announcements. 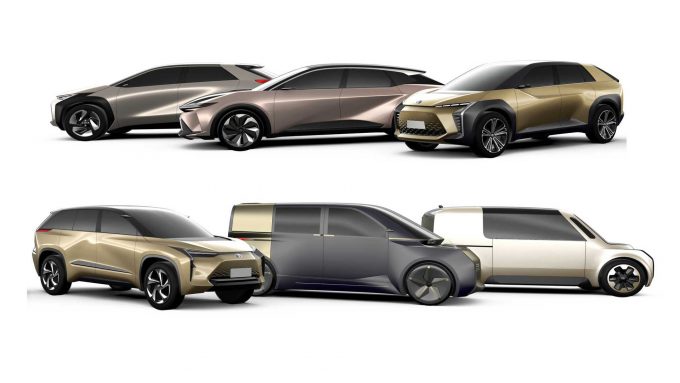 The platform can support front, rear or four-wheel drive and various different lengths. Most excitingly, Toyota still aims to bring solid-state battery technology to the fore in time for the 2020 Tokyo Summer Olympics. Solid state batteries offer a number of advantages over today’s Lithium-ion batteries including range, longevity and charging.

For the medium electric SUV, Toyota will collaborate with Subaru, while at the compact end of the spectrum, there will also be Suzuki and Daihatsu derivative of their smallest models.

Previously, Toyota has announced that an electric version of the HiLux will become available by 2025 and released two EV’s for China –both based on the C-HR. Toyota has been notably reluctant to join the increasing number of legacy automakers to jump on the EV bandwagon. Volkswagen, Ford, GM, BMW, Mercedes-Benz and Jaguar are but a handful of manufacturers that have heavily incorporated electric vehicles into their product portfolios. 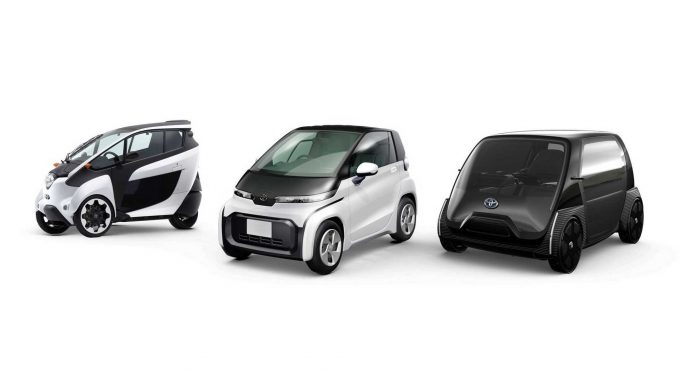 This ties in with Toyota’s previously stated goal to move to full zero-emissions status by 2050. Expect to see more of these concepts and their production counterparts soon. You can see the full presentation below. 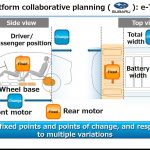 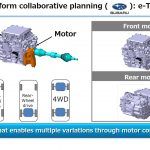 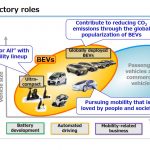 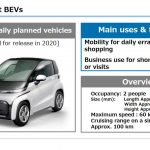 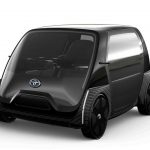 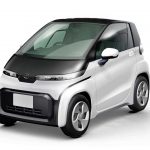 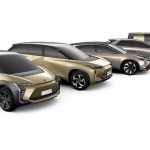