When rumours that Apple was working on a car started circulating in 2015, the internet went into a frenzy. It became one of the most highly discussed topics on the internet and still generates buzz to this day. The 2021 Apple Car generated interest of tidal amplitude, transcending the automotive landscape. 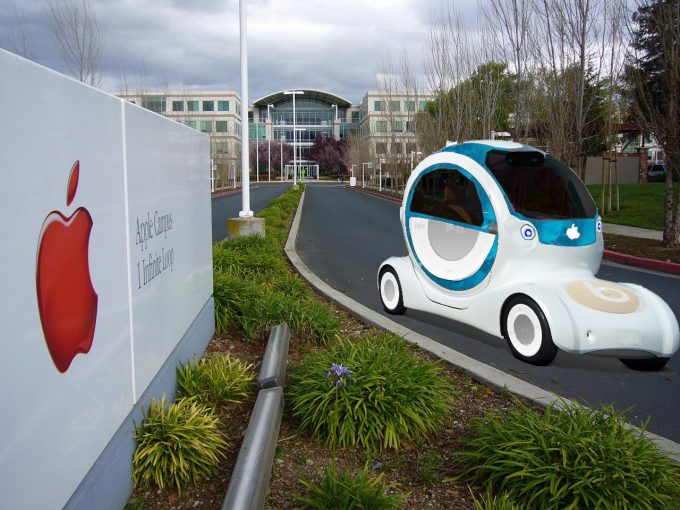 It was regarded as the industry’s worst kept secret- that one of many projects Apple was working on was Project Titan, which would eventuate into a buy-able electric production car. The hiring of high-profile former Tesla personnel, and designer Marc Newson fueled speculation that a vehicle embodying Apple’s pristine design philosophy was on its way.

Apple is said to have approached many other carmakers to try and establish a partnership- including BMW, but after many reports of these falling apart, Project Titan allegedly shifted its priorities from a mass-market vehicle to developing autonomous hardware and software.

While this disappointed many, Apple still managed to dip its toes in the water of the automotive world with the Apple CarPlay infotainment system, which started with high profile clients like Ferrari then quickly proliferated across the market. Now, almost every new car can be had with Apple’s recognisable interface on a touch screen. 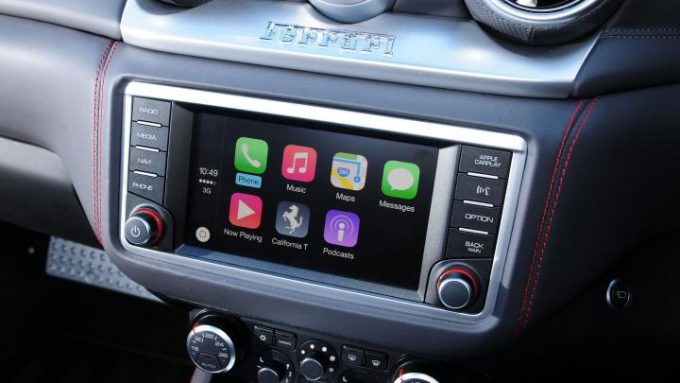 Like Alphabet’s Waymo division, Uber and many of the major automakers who have seen the writing on the wall, Apple is heavily involved in autonomous vehicle development, with many of its prototypes frequently spotted around Cupertino.

Although it has been a long time since Project Titan switched from the idea of a production car, the notion of an Apple Car still generates plenty of buzz and excitement. Since then, James Dyson announced that the company famous for cyclonic vacuum cleaners and bladeless fans would be getting in on the action, with a new car including a solid-state battery by 2020, backed by the British government.

The Chinese government also announced a revision of its auto manufacturing rules to allow foreign entities to operate without a domestic partner, which means that the cost of setting up factory in China becomes significantly cheaper and available to companies such as Tesla. 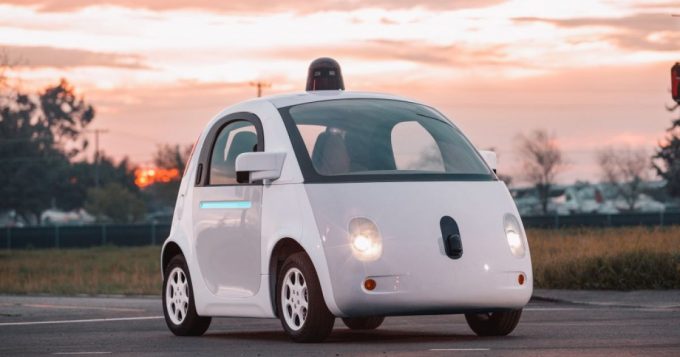 Could these two events and more like them persuade Apple to turn back the clock on Project Titan and shift its focus back to making an Apple car? Ever since rumours started and up until today there has been terabytes worth of renderings of what it could look like.

Sir Jony Ive’s magnificence as seen in the iPhone and iPod deserves to be given four wheels. Judging by the amount of interest it drew from non-automotive enthusiasts, it could also reignite the next-generation’s interest in cars and also re-establish Apple as an innovator- a reputation that has arguably faded since Steve Jobs’ 2011 death.

Is there a possibility this could happen? Or even a single prototype like the Google/ Waymo ‘Firefly’ car as a technical showcase? Either way, the hype and appetite for an Apple-branded electric car remains strong and it’s something we’d love to see.