Ten years ago, few could’ve predicted that electric carmaker Tesla would have such a profound influence on the direction of the motor vehicle. Back then, an electric car was an impractical novelty with limited range.

Fast forward to today, and with legislation across France, UK, India and China pointing to a ban on internal-combustion engines in decades to come, electric vehicles reaching mainstream prominence is all but inevitable. EVs have now reached market maturity and can do everything a petrol car can. In some cases, even more.

We’ve compiled a list of our top 10 best electric cars that are set to arrive in Australia soon for those after a new electric vehicle or ‘EV’. For the best electric SUV we have another feature dedicated to that, since many prominent automakers are going in that direction. This is without including the staggering number of Chinese carmakers pushing ahead with their EVs too, and even vacuum cleaner maker Dyson will soon jump on board. For those considering a hybrid, you can take a look at out top 10 best hybrids coming soon feature here. 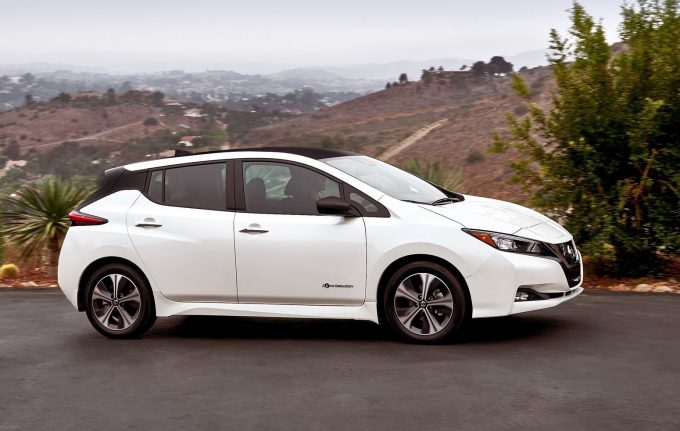 New Nissan LEAF
Beating the Tesla Model 3 to market – if not the (not available here) Chevrolet Bolt – as a mass-market, long range electric car, the second Nissan LEAF builds on the successful first-gen, with range pushed to 400km. This is a major step up on the 172km offered by the 2016 model and also slightly more than the base Model 3. Features such as semi-autonomous ‘ProPilot’ cruise control and a smart pedal combine with freshened and more ‘normal’ looks to give the LEAF significant chances of success. 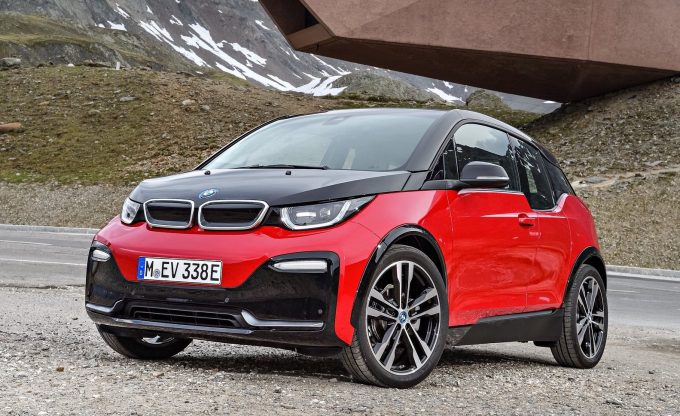 BMW i3S
The facelifted version of BMW’s groundbreaking carbon-fibre electric city car broke cover at the 2017 Frankfurt Motor Show. Announced was what could be the world’s first electric hot hatch; the i3S, with 20-inch alloys, a 0-100km/h time of 7.3-seconds and up to 300km/h of range. In addition, all i3’s get a stretch in wheelbase, chassis revisions and three trim grades: Loft, Lodge and Suite. Also unveiled at Frankfurt was the iVision Dynamics concept – a car that previews BMW’s third i-car; a sedan due in 2021 with autonomous capability and a range of 600km. It will influence the styling of future BMW’s and sprint to 100km/h in under 4.0 seconds. 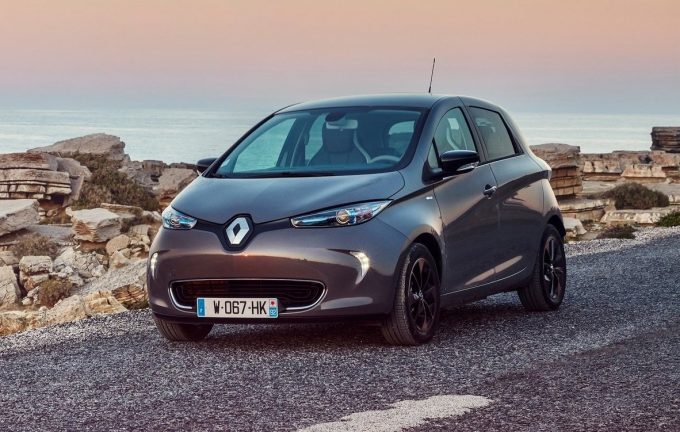 Renault Zoe
Sources close to Renault Australia indicate that the compact Zoe electric hatchback is on its way to Australia. The French EV has up to 400km of range, with a fast charging system that can top up 80km of driving range for every half an hour. The Zoe is Europe’s best-selling electric vehicle and makes up a tenth of Renault’s sales. Of more interest to enthusiasts is the Zoe e-sport. The concept car, with a 0-100km/h time of 3.2 seconds gives a tasty preview of a potential Renault Sport version of the Zoe. 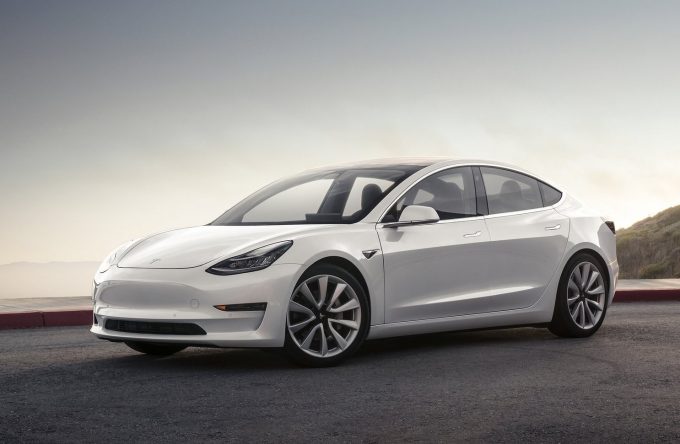 Tesla Model 3
Set to land locally in 2019, the car that broke records, with pre-orders in the hundreds of thousands will finally land. The base model is expected to be under $50,000, with a formidable 0-100km/h time of 5.6-seconds – comfortably better than any Audi, Merc, BMW or Jaguar in that price range. The range will be up to 354km, with the minimalist interior boasting a 15-inch touch screen as its focal point. Higher power and all-wheel drive options will be available down the track. 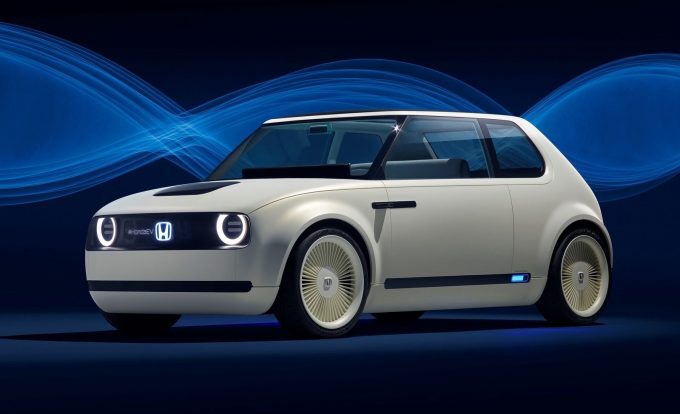 Honda Urban EV
Showgoers to the 2017 Frankfurt Motor Show were surprised when Honda rolled out a very cute, very retro electric car, with more than a passing similarity to the original Civic of the 1970s. The Urban EV is scheduled for production in 2019, with a high-density battery pack and the ability to feed electricity back into your household. We can just picture the cute little tyke in a Pulp Fiction remake. 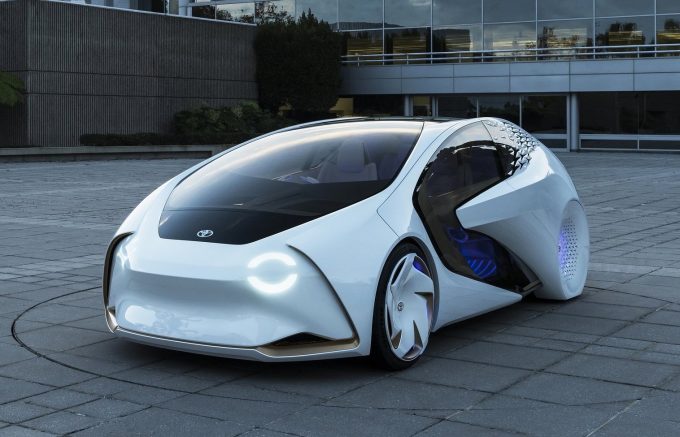 Toyota EV
Although Toyota is seemingly late to the game here, resisting the move to electric cars for so long, we can’t forget they were the true pioneers in the hybrid space. Bowing to market pressure, Toyota will team up with Mazda for their first electric vehicle at the beginning of the next decade. Many reports indicate that Toyota could be the first automaker to use solid-state battery technology, which should more than make up for their lateness. 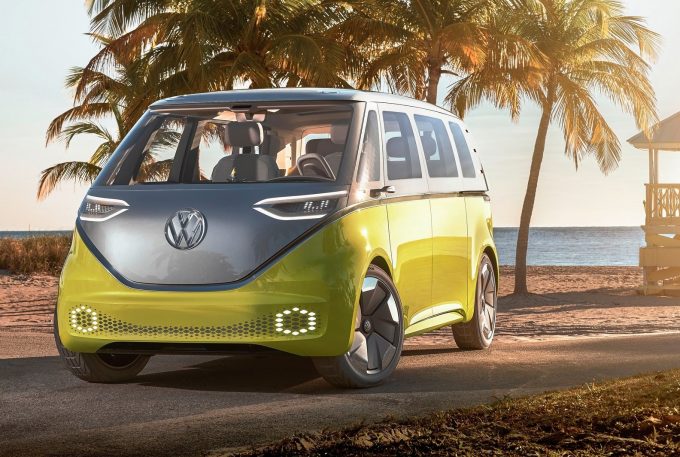 Volkswagen ID Buzz
Volkswagen was in dire straights not long ago with the emissions scandal dominating the headlines. What followed was a major personnel and product strategy reshuffling that has lined them up to be a leader in the EV field. Volkswagen’s upcoming modular electric toolkit (MEB) will spawn several cars and crossovers, starting with a Golf-sized hatch, a crossover and, most enjoyably, a successor to the Kombi. The ID Buzz is slated for production at the beginning of next decade, after getting peoples hopes up since the 2001 Microbus concept. We can’t wait to see these rolling along sunny esplanades, in many different colours. 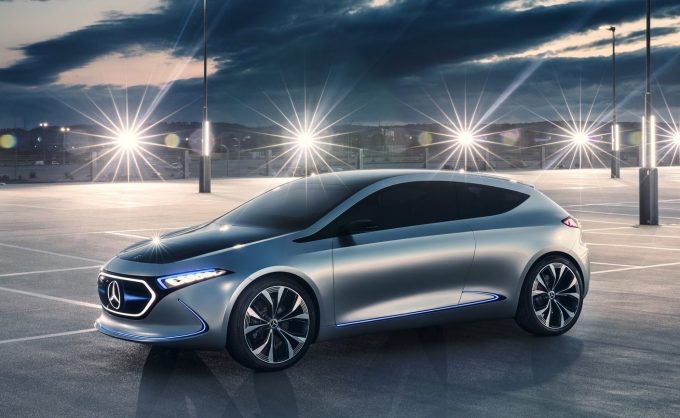 Mercedes-Benz EQ A
The three-pointed star has a very comprehensive electrification strategy in play over the next five years, with ten new vehicles mooted. One of those is the EQA- an electric car derived from the A-Class hatchback. The concept version has all wheel drive, a 60kWh battery pack and 200kW of power. It will join crossovers and vans to name just a few of the different body styles that will be released by 2022. A Smart EQ was also previewed at Frankfurt, but it’s unknown if the brand will return to Australia at this stage. 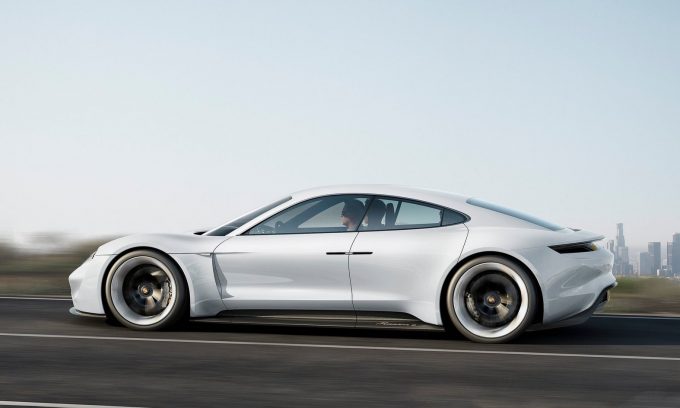 Porsche Mission E
No doubt influenced by the astonishingly quick Tesla Model S sedan, Porsche will soon have an answer to the Californian dynamo in the shape of the Mission E. The concept had 300kW, 500km of range and could accelerate to 100km/h in 3.5 seconds, but the production version comes before the end of the decade. 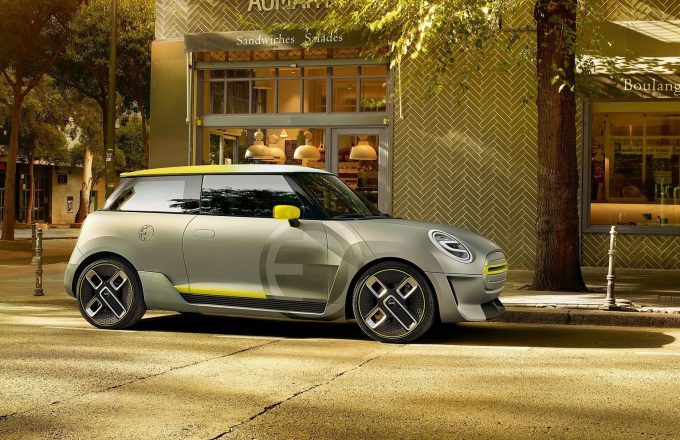 MINI EV
As BMW looks to further electrify its range, a plug-in version of the MINI is a logical step for fashion and style conscious city dwellers. Due in 2019, the MINI will score styling elements unique to the electric version to differentiate it from its petrol and diesel powered stablemates.