Dyson, the UK-based company renowned for its revolutionary vacuum cleaners, will design and build an electric car by 2020 a report has revealed. 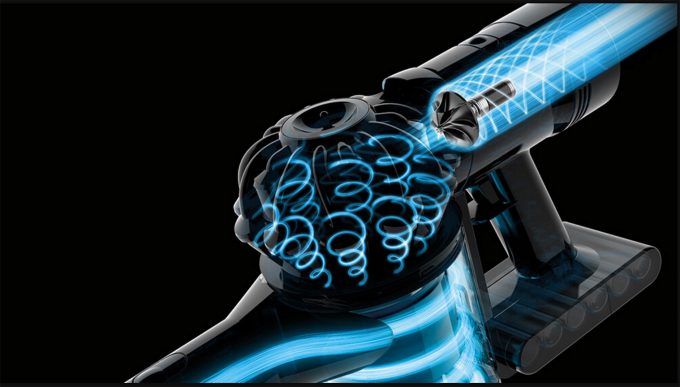 According to a report by BBC, Sir James Dyson sent all company employees an email outlining the Malmesbury, Wiltshire UK firm’s intention to spend £2bn (AU$3.4bn) developing an electric car, with £1bn of that investment on the car and the remaining £1bn on developing a new battery.

Given Dyson’s track record with vacuum cleaners, fans and air dryers, we expect this to be a premium, design-led product with many revolutionary features. Sir James Dyson has previously stated to Autocar, for example that a ‘bladeless’ windscreen wiper system would be more effective than smearing dirt with wiper blades.

Speculation began last year when a document detailed a government grant was approved to assist the currently 400-staff company develop an electric vehicle, “creating over 500 jobs in the area.”