Finding the best car under $20,000 isn’t quite what it once was. The Australian car market is undergoing such a fundamental shift, that even small (or subcompact) cars aren’t immune anymore. Year-to-date sales to the end of August of light cars are down 9.6 per cent (VFACTS August ’17). In fact, it is now at the point where an internationally launched micro car no longer has an automatic entry to our market. Three doors are becoming rarer, too.

A closer look at the stats reveals that it’s the ‘crossover-ified’ small cars, such as the Suzuki Ignis – with its raised ground clearance – that are defying the trend. Nevertheless, there is a strong future in the segment and some exciting new contenders to hit the market over the next 18 months. Whether you’re seeking the best economy car, best city car, best light car or cheapest new car, this is the category to find it. Here are our top 10 best light cars to look forward to in 2018 and 2019. 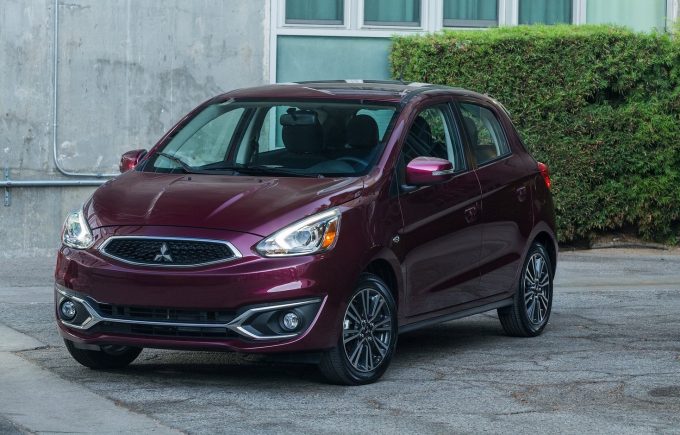 Now that the Suzuki Celerio has departed, the Mirage becomes Australia’s most affordable new car. Available in five-speed manual or CVT automatic guise, the Mirage is the most utilitarian choice against the fresher and funkier Kia Picanto and Holden Spark. A 2018 facelift has been announced for overseas markets that, like them, includes a 7.0-inch infotainment touch-screen. Further out, the Mirage is due for a redesign. There are rumours of a new 1.1-litre turbo three-cylinder engine but now it is part of the Renault-Nissan empire, could use their CMF-A platform. (Current model shown.) 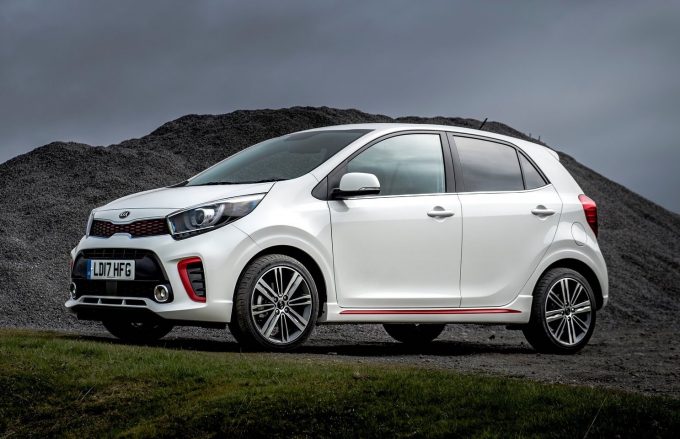 Kia aims to add some sporty flavour to the segment when it launches a more powerful, turbo version of the 3.6m long Picanto. A 1.0-litre turbo three-cylinder making 73kW might be nothing to write home about but its 172Nm of torque comes in between 1500-4000rpm, making it more flexible. Although the five-speed manual gearbox it uses has a longer throw than the Rio’s snickety six-speed, it will still be an enjoyable vehicle in its own right. In Europe, the Picanto X-Line with cladding and added ground clearance could give the Picanto an SUV-flavoured variant if chosen for Australia. 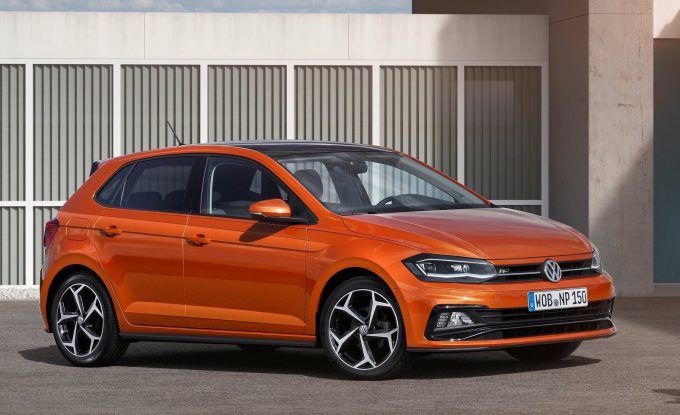 The German giant’s freshly revealed light car borrows from the same ‘MQB’ toolkit as the hugely successful Golf small car, with many segment firsts for electronics, a TFT instrument cluster, funky interior design and, like before, levels of quality and sophistication which are new to the light car arena. The A0 platform, which gives the car its 4053mm length, 1751mm width and 1446mm height will be shared with the SEAT Ibiza and next Skoda Fabia, as well as the Audi A1 detailed below. Engines include efficient turbo petrols and diesels as well as a 147kW 2.0-litre for the GTI. If Ford doesn’t press ahead with a new Fiesta ST, it could become the default European compact hot hatch choice. 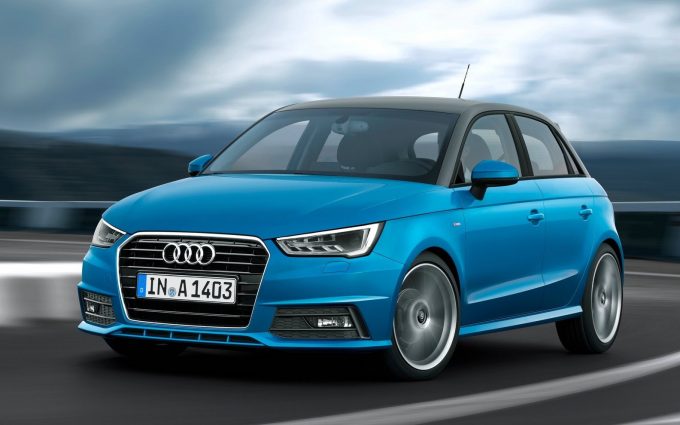 Using the same component set as the all-new Polo, the second-gen A1 will combine it with Audi’s sharp new design language and meticulous interior design. Audi is the only established prestige carmaker with an entrant in the premium light car class, unless you also include BMW’s MINI. Other rivals include the Citroen DS3 and Peugeot 208. While efficiency gains across the board are a gimme, a successor to the stonking 170kW turbo S1 will be the most exciting for enthusiasts. (Current model shown.) 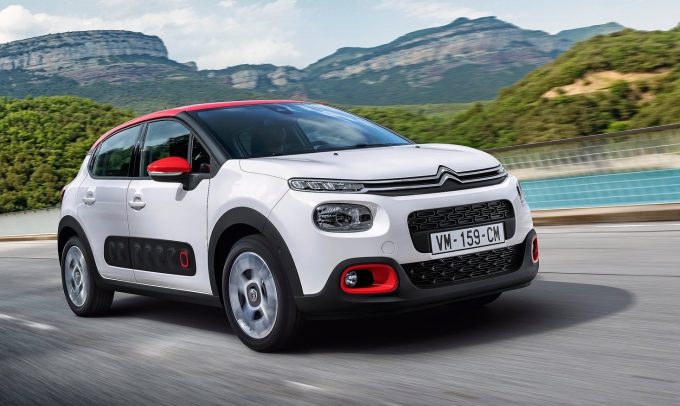 In the last few years, Citroen has undergone a renaissance and embraced its history, resulting in distinctive, innovative cars with character that truly stand out. After the polarising C4 Cactus, the next car to continue this trend will be the C3 hatch. 36 trim and exterior colour/panel combinations mean a high degree of customisation, with 1.2 turbo-petrol and 1.6 turbo-diesel engine options internationally, ranging from 50-81kW. Segment unique features for the C3 include an integrated dash cam, which you can upload to a computer. 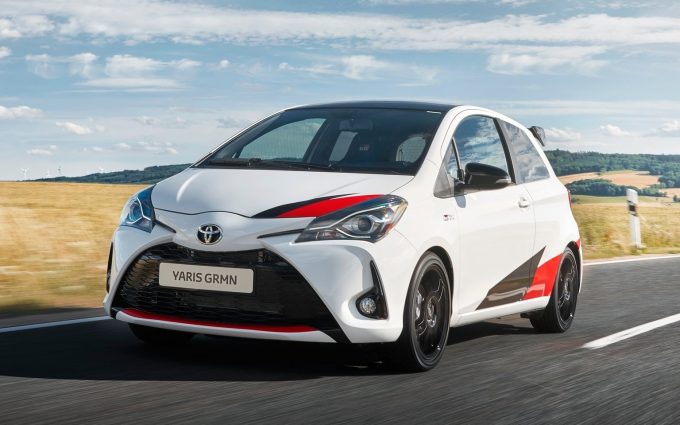 Like most other successful carmakers, Toyota is spreading as much of its lineup as possible across a common platform. In this case the TNGA (Toyota New Global Architecture), for everything from Prius to Camry, to Corolla. At present, there is an Asian-market Yaris, and European-oriented Yaris which we get here. Late 2018 will see these two cars converge, with new technology offered by the platform offering steps forward in dynamics, safety and connectivity. Expect the new Yaris to use the C-HR’s 1.2-litre turbo and CVT combo. A successor to the 150kW TNGA would be great too, and please bring it to Australia this time, Toyota. (Yaris GRMN shown.) 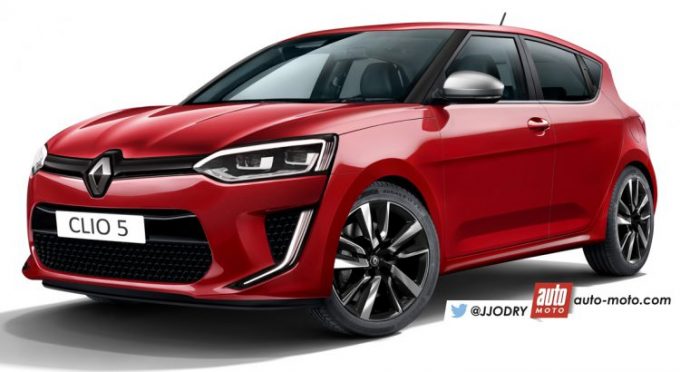 For the Mk5 Clio, Renault design boss Laurens van den Ackers promises a ‘revolutionary new interior’. He told Auto Express: “Our customers look at the exterior and go ‘woah’ but then they look at the interior and go ‘Huh?’ We need to make sure our next interiors live up to the standards of the exterior.” Expected to debut at the 2018 Paris Auto Show, the next Clio is one to watch for those who want the most stylish and fashion-conscious small car available. This image above, thanks to Indian Autos Blog, shows what the hatch might look like. 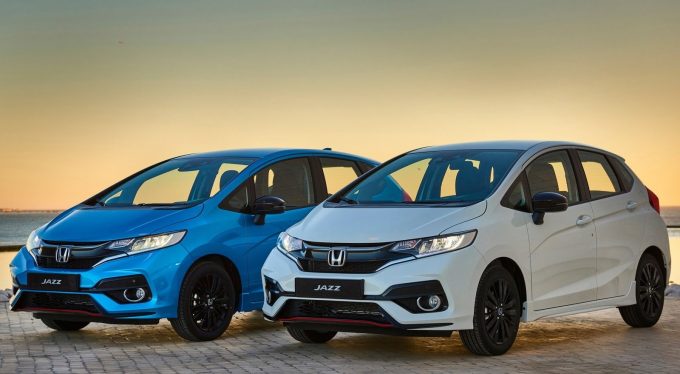 Honda’s Jazz is unequalled in the smal car market, for its use of space and versatility thanks to things like folding ‘Magic Seats’ in the rear. It can swallow things no rival would dare, with great fuel efficiency and low running costs. The next Jazz is tipped to swap the 1.5-litre donk for a more advanced 1.0-litre turbo, possibly the 1.5-litre turbo as used in CR-V and Civic with one less cylinder. Expect a new hybrid too. 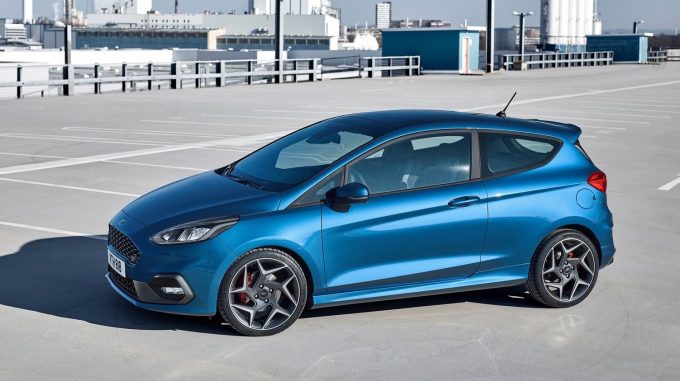 With a dramatic downturn in sales and a new global Fiesta strategy that isn’t as inclusive of Asia-Pacific markets, the next-gen Fiesta is presently in doubt for Australia. This is a shame, as the evolutionary car, from overseas reports, is even more fun to drive, much higher quality and boasting more technology. The Rayong, Thailand factory is unlikely to produce the new model, so if there was an uptick in the light car segment, Ford Australia would have to source it from Germany. The new Fiesta ST, with its 147kW turbo triple, looks outstanding. The current model ST is an absolute joy to drive so we really hope the new version makes it here. (2018 Fiesta ST shown.) 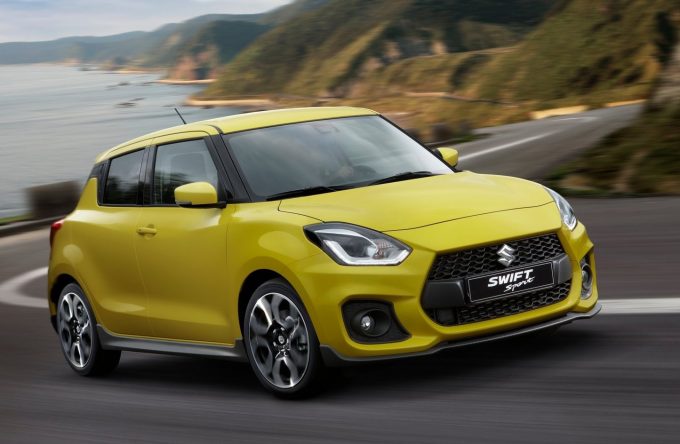 Sporting a 1.4-litre turbo, making 104kW and 230Nm channelled through a six-speed manual, the new Swift Sport is one of the most anticipated hot hatches of the year. Whispers of a superior power-to-weight ratio to a VW Golf GTI mean the Swift’s ultra low weight will be a focus for the engineers and it could be just as chuckable as its legendary 90s namesake.