Despite a continuous stream of teasing and denial in equal measure, Mazda is adding more fuel to the rotary sports car rumour mill with a report suggesting a new sports car concept may debut at the 2017 Tokyo Motor Show. 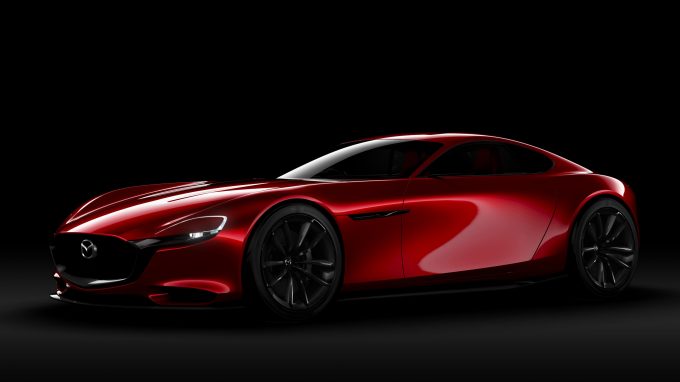 Mazda has done a good job of both stoking the fires and pouring cold water on them with concepts and public statements indicating that an RX-7 and RX-8 successor is on the way, followed by denial, claims that the rotary will only live on as a range extender for electric vehicles and that resources need to be diverted to the Skyactiv-X program. Mazda’s R&D vice president of Europe said in a recent Auto Express interview:

“With the Tokyo Motor Show we will be introducing a new design concept – you can think of it as an evolution of theme of the RX Vision. When we introduce a concept our intention from the engineering and design community is to make it a reality.”

Mazda is said to be working on things like laser spark ignition and incorporating some elements of its Skyactiv-X HCCI engine to make the rotary engine more efficient – a major hurdle towards getting it in production until this point. The 2017 Tokyo Motor Show commences on October 27.