Full pricing and specs for the exciting new Kia Stinger have been released, at the local launch this week. The Stinger is coming in as the brand’s first rear-wheel drive sports car. 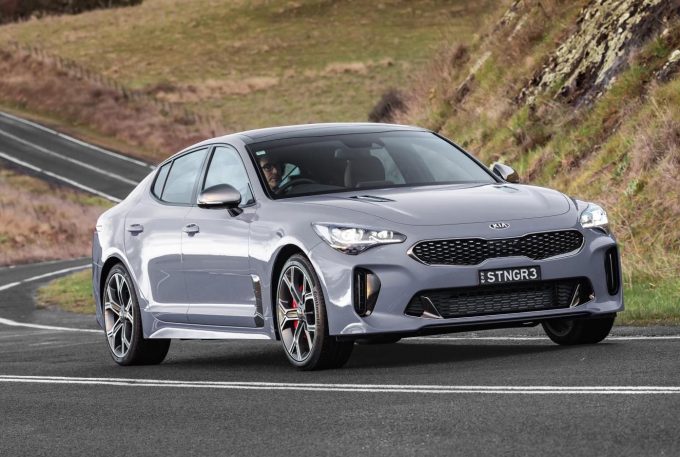 The Kia Stinger, if you haven’t already heard, is a new fastback sedan featuring a number of tantalising features and powertrain hardware. The chief among it all is the introduction of a company-first 3.3-litre twin-turbo V6 that generates 272kW and 510Nm.

This V6 unit is available in three trim levels, all offering a 0-100km/h sprint in just 4.9 seconds. At this kind of acceleration, it will be welcomed with open arms by Aussie sedan enthusiasts who are soon going to miss the home-grown heroes.

Also joining the range is a 2.0-litre turbo generating 182kW and 353Nm. This is fitted to the first three trim lines, out of the six available in Australia. The four-banger achieves the standard sprint in a still-respectable 6.0 seconds. All come with an eight-speed automatic and rear-wheel drive in Australia. 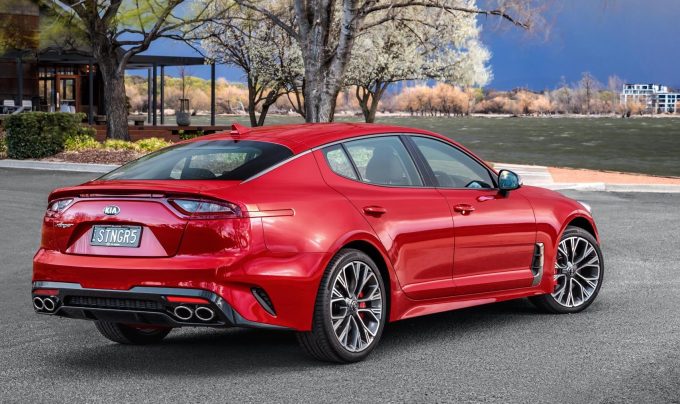 Splitting up the lineup, Kia Australia confirms the naming structure and sequence, starting with the 200S, 200Si and the GT-Line for the 2.0L models, and then the 330S, 330Si, and top GT for the 3.3-litre twin-turbo V6 lineup.

As standard, all models come with a touch-screen media interface, measuring 7.0 inches on the base S, with an 8.0-inch system for the Si and GT grades. GT-Line and GT grades also get a 720-Watt 15-speaker Harman/Kardon sound system. 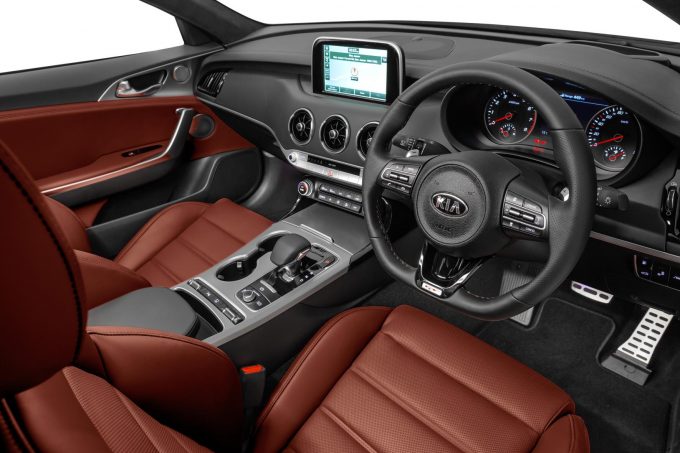 We’d suggest you get into a Kia dealer now if you’re interested, as these will probably sell like hot cakes. Available colours include Panthera Metal (not available in GT-Line or GT), Sunset Yellow, Silky Silver, Hichroma Red, Ceramic Grey, Micro Blue and Deep Chroma Blue. Exclusive to GT-Line and GT is Aurora Black and Snow White Pearl. See below for the starting prices (excludes on-roads): 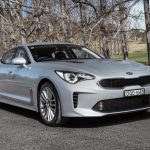 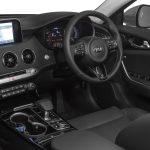 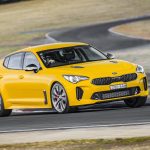 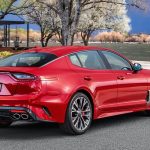 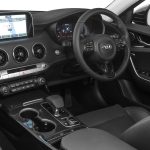 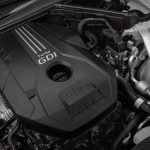 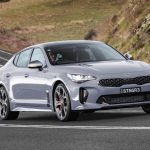 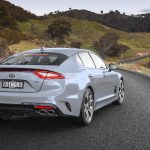 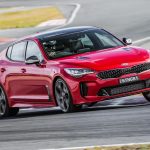 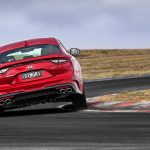 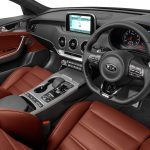 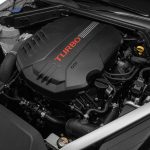