Ford’s Focus is a shadow of its former self, with Australian sales tumbling well below previous levels. The September 2017 result of 416 cars pales compared with the same time last year, where Focus enjoyed a more comfortable result of 866 units (VFACTS September, 2017). 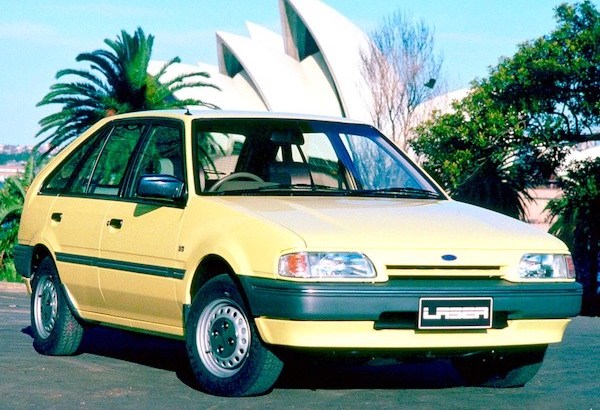 The small car segment is thriving in Australia, so this must be disheartening to Ford. Mazda3, Hyundai i30 and Toyota Corolla posted results of 2776, 2300 and 3055 respectively for September, all well ahead of the Focus. In fact, even the ageing Mitsubishi Lancer shifted 608 units.

The Ford Focus has always enjoyed a reputation as a great driver’s car and is not a bad package on paper, so why is this happening, and what can be done to fix the situation?

Introduced to Europe in 1998, the first-gen Focus was a real jolt of energy for the small car sector. It replaced the dowdy Escort with sharp, new edge styling that worked well. Its sophisticated independent rear suspension and sharp, organic steering made it a driver’s favourite and a sales leader. Even today, the ur-Focus stands out as having more driver appeal than subsequent models. 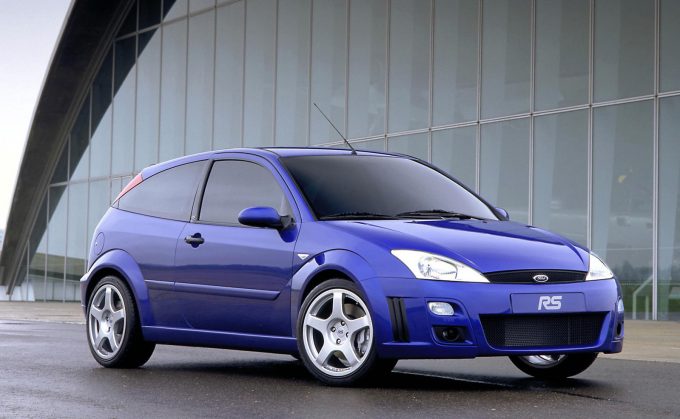 Second and third generations Focuses (Focii?) became more conventional in their styling and lost the sharp edge that defined the original. The 2012 switch to Thai production for the LW MkII saw a decline in material quality but it was the ‘Powershift’ dual-clutch automatic that did the most damage. Transmissions started failing by the thousands, with Ford’s handling of the situation resulting in a class-action lawsuit and falling foul of the ACCC consumer watchdog. The introduction of the LV Focus with a normal automatic gearbox should have remedied the situation, but the reputation from the damage was terminal.

From the early 1980s until 2002, the Ford Laser was a dominant force in the Australian small car category. Twinned with the Mazda 323, the locally-assembled (until 1994) Laser became a household name and synonymous with affordability, sportiness (in TX3 guise) and, crucially, reliability. There are many still doing the rounds on the used car market and generally speaking they hold together well. 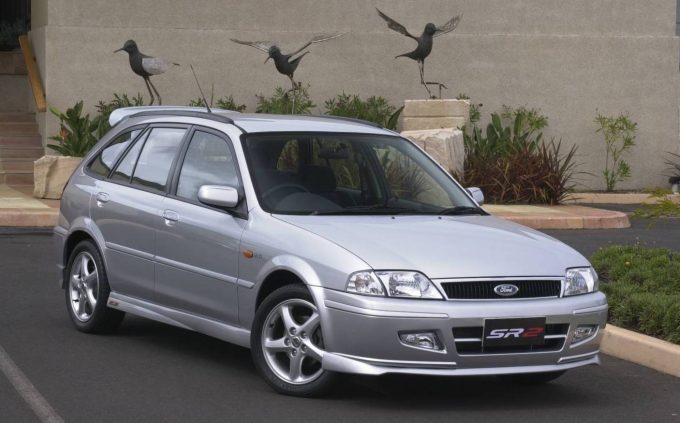 Since the Focus is no longer eponymous with being the best steering or handling vehicle in its class, nor the most adventurously styled like the 1998 version was, perhaps it’s time for the Ford Laser to be exhumed.

Despite its 15-year absence, the nameplate still has plenty of capital in this country and isn’t plagued with the stigma of the Powershift transmission like the Focus is. There are a few caveats; sometimes it is counter-productive to revive an old nameplate. Nissan tried with the Pulsar, which enjoyed moderate success before being pulled by Nissan. This was, arguably, more to do with the reborn Pulsar being a staid, unremarkable car than the concept of dusting off an old nameplate, however.

Exhuming the Ford Laser moniker could, in our view, restore faith in the next-generation model due in 2019, but not confirmed for Australia. From spy shots it appears to be a further deviation of the original, with conventional, inoffensive styling for the interior and exterior.

This formula does not extend to, say, renaming the Fiesta to Festiva – which is rooted in the 1990s ‘cheap-and-nasty’ bin. Could a new Ford Laser work? Tell us your thoughts in the comment section below.