The 2019 Ford Focus has been revealed, ushering in the fourth-generation of the Blue Oval’s C-segment combatant since 1999, in a year that will see fierce competition from the new Toyota Corolla and others. 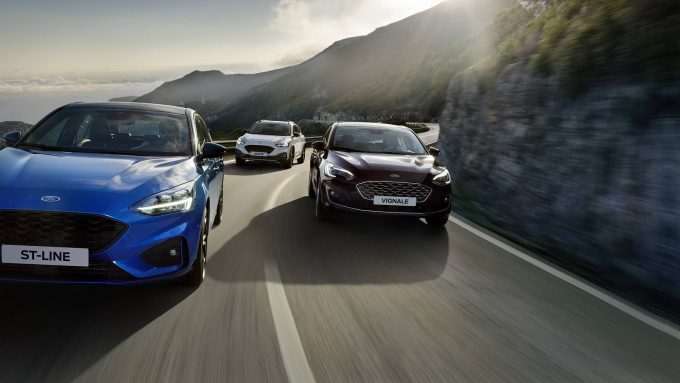 The new car is up to 88kg lighter, with 10 per cent better fuel efficiency and CO2 numbers, thanks in no small part to a staggering 0.250 coefficient of drag for the sedan and 0.273 for the hatch. While many details are yet-to-be revealed, the wheelbase is 53mm longer, putting it at 2701mm.

In th engine room, 1.0-litre and 1.5-litre EcoBoost three-cylinder engines are the defualt petrol choices for now, ranging in power from 99kW to 134kW. The 1.5-litre mill can deactivate one of its cylinders in as little as 14 milliseconds. Diesels are 1.5- and 2.0-litre units with between 94kW and 300Nm and up to 110kW and 370Nm.

Variants revealed include the sporty-themed ST-Line, the crossover-esque Focus Active, upmarket Focus Vignale and surprisngly attractive Focus Wagon. The styling of these cars is evolutionary, with elements of the current Focus RS, but arguably not as cutting edge or groundbreaking as the original. We will keep you posted with Australian details.

What do you think of the new 2019 Ford Focus? Tell us your thoughts in the comments section below. 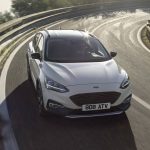 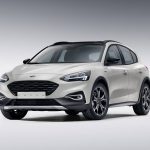 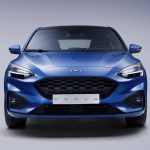 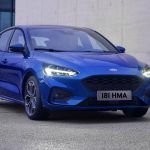 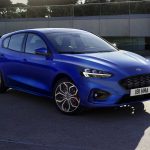 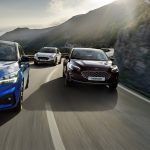 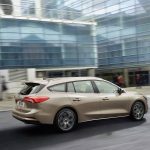 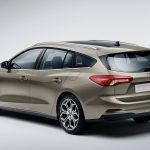 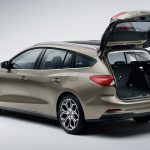 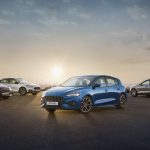 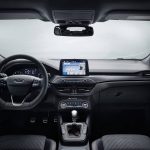 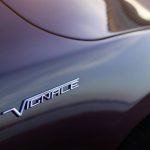 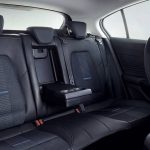 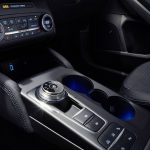 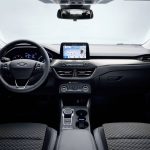 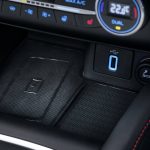