Sometimes less is more. The automotive performance landscape is littered with choice, so finding the best high performance small car or fastest hatchback makes for a difficult choice. The age of the V8 sports sedan may be over, but here are ten promising newcomers that will give you the same grins and superior performance in a more nimble, city-friendly package. Manual transmissions and front or all-wheel drive systems, with each car maker working hard to be the most dominant force, whether that be in terms of outright performance or Nurburgring lap record.

Here, in no particular order are some of the most exciting hot hatches due to hit the market soon. We wish we could add the Ford Fiesta ST to this list, but there is no certainty about its inclusion at this stage. 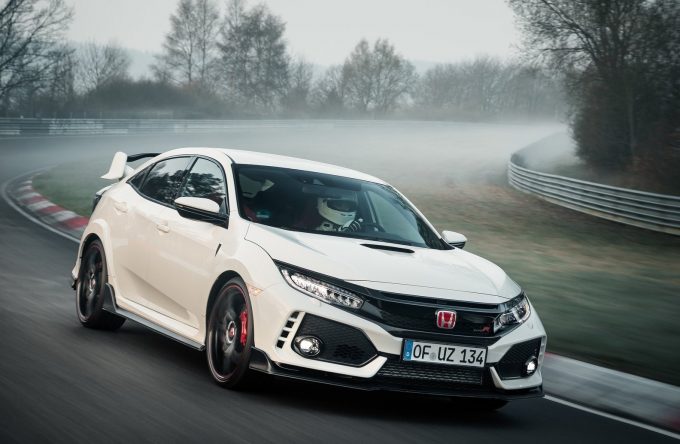 To match its bold looks, the $50,990 Civic Type R features a 228kW, 400Nm 2.0-litre turbo VTEC screamer that helped propel it to a Nurburgring lap record of 7.43.8. To keep that power under control, a dual-axis front suspension system contains torque steer and keeps the Type R going where you want it to. The sole available transmission is a six-speed manual- no CVT snooze-o-matic like the regular Civic forces you to cope with. An outrageous but functional aero kit gives the Civic Type R an outer-space look, with an interior decked out to remind you that you’re in something special. 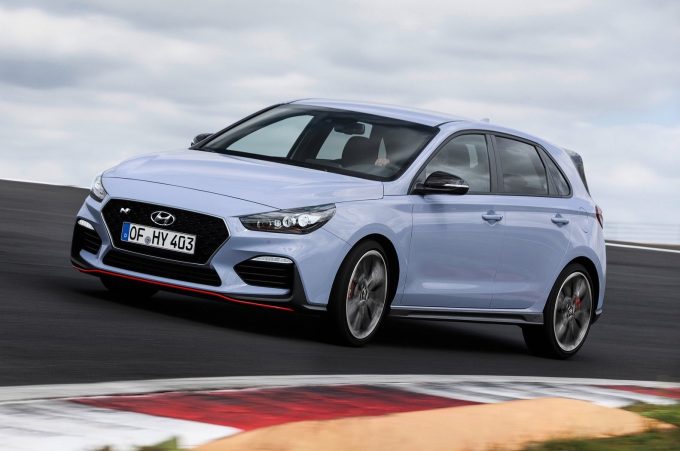 The Korean giant has kicked many goals lately, venturing into uncharted territory with the Genesis luxury brand and now gunning for the likes of Volkswagen Golf R and Ford Focus RS with the N range. Starting with the i30, Hyundai poached Albert Biermann, former BMW M Division director to make sure the new vehicles are taken very seriously. With up to 202kW and 353Nm, six-speed manual and a locking front differential, the i30 N features clever tricks throughout to aim for a class-leading driver experience. Having driven the base i30, we can attest this is a very strong foundation to build a promising sports hatch. 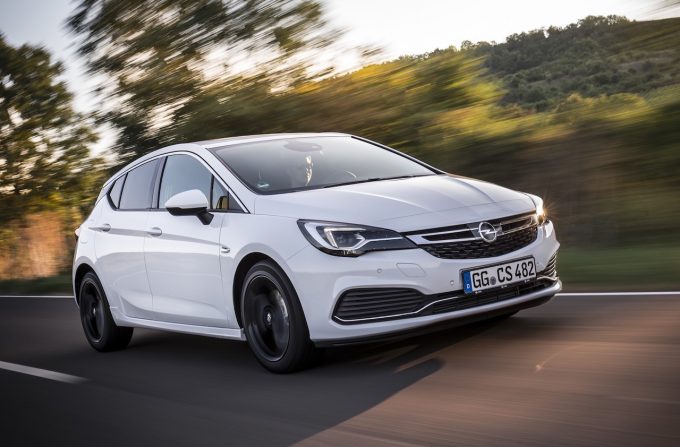 While not currently confirmed for Australia, you would expect this to be a shoe-in, with Holden eager to re-establish its performance credentials with the yawning chasm left by the locally made performance V8 range. We would expect the 187kW and 400Nm 2.0-litre four-cylinder utilised in the Opel Insignia/Holden Commodore performance option in Europe. It is currently doing the rounds on the Nurburgring, expected to remain front-wheel drive. What is unclear is if the sale of Opel/Vauxhall to PSA could possibly impact the availability of extra products to Holden. (Regular Astra shown.) 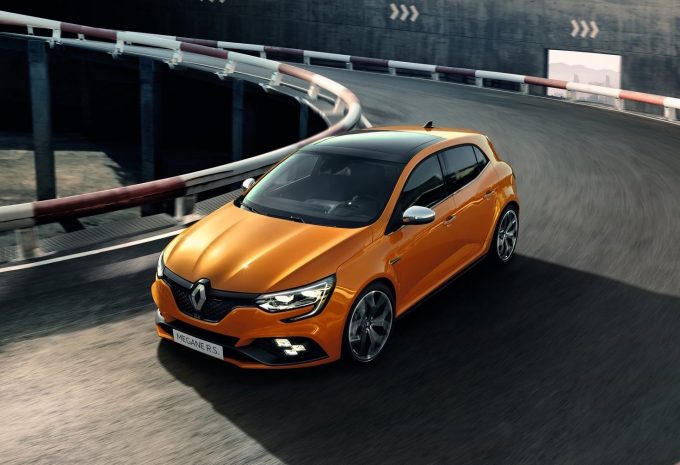 The hot hatch arena is one where Renault has been a formidable force for the last few decades, often producing the most hardcore, focused and quickest front-drive cars the world has ever seen. That tradition continues with the Renault Megane R.S. Powered by a 1.8-litre turbo engine derived from the Alpine sports car, the R.S Megane is set to be one of the quickest hatches around. 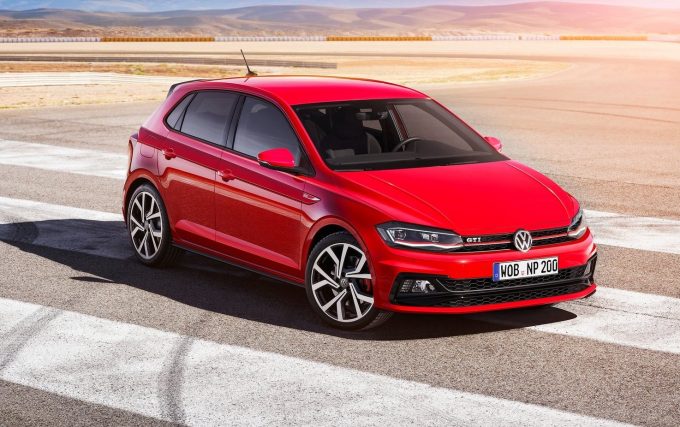 Switching to the same MQB platform as its bigger brother the Golf opens up some new possibilities for the Polo. A far more upmarket vehicle with a more rigid chassis, the Polo will include a powerful GTI variant with a 2.0-litre turbo engine developing an impressive 147kW. The brand’s locking differential should be included as well as the signature tartan trim and sexy alloys. This is one to look out for. 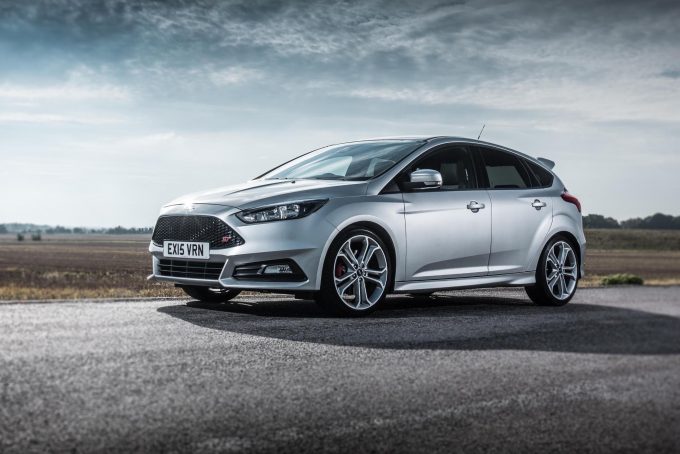 Ford are putting the finishing touches on the fourth-generation Focus as we speak, but rumours are suggesting the all-wheel drive RS might not be so lucky this time around. Still, the current ST delivers plenty of thrills for its segment and that variant is sure to get a guernsey the next time around. Some interesting rumours are suggesting that it could be powered by the same 1.5-litre ‘Dragon’ turbocharged three-cylinder engine that is seen in the 2018 Ford Fiesta ST, albeit in a higher state of tune. Whatever powers the next Focus ST, Ford will be working hard to ensure it remains a driver’s favourite. (Current model shown.) 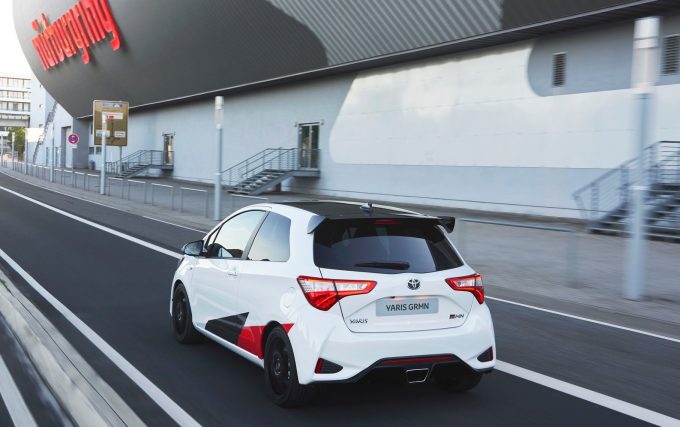 The Corolla might be one of the most popular small cars in the segment, but try as Toyota might from time-to-time, it is not synonymous with fun and extreme handling. The migration to the company’s TNGA (Toyota New Global Architecture) opens up myriad possibilities, giving a more sound basis for an image-leading hot hatch. With the next Corolla and Yaris under development, word has it that sports versions will be an integral part of both car’s lineups, rather than the Europe-only, supercharged Toyota Yaris TNGA of today (pictured above). 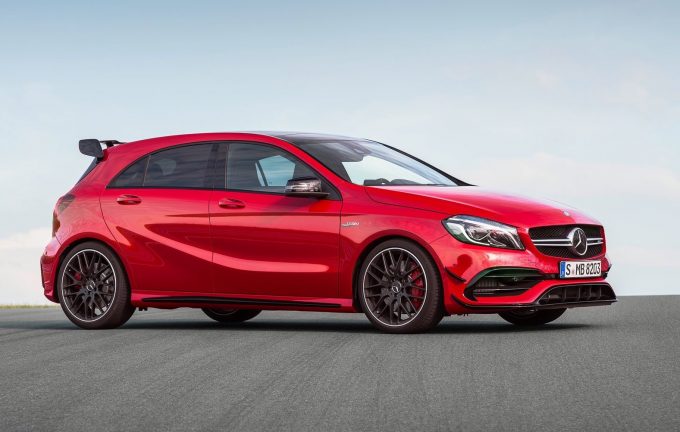 Work is well under way for the next-gen Mercedes-Benz A-Class, including firecracker AMG variants. The base car will benefit from Merc’s new design language previewed by the Aesthetic A Concept, while the interior of the production version was recently revealed as well. The power output for the next A45, possibly renamed to A 50 is expected to be around the 300kW mark, with a possible sub 4 second launch for 0-100km/h. (Current model shown.) 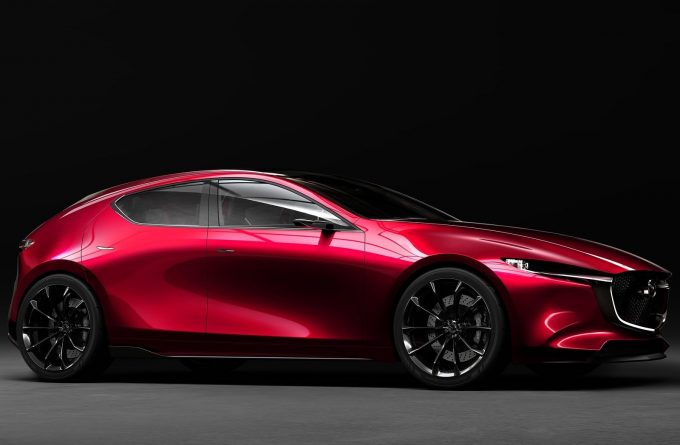 While not an overtly sporty inclusion, we felt the next-gen Mazda 3 deserves a place on this list for several reasons. First of all, the look and drive of the next model, due in 2019, looks to wind up the sportiness factor- an area where the current 3 leads the segment across its range. The Kai concept (pictured) shows a more performance oriented cabin and exterior. The SkyActiv X engine with its compression ignition will be revolutionary. Despite being engineered to save fuel, with economy expected to dip into the 3’s, 140kW and 290Nm are impressive numbers for a C-segment small car so it will offer the holy grail of great performance and miraculous fuel economy that matches today’s Mazda2 diesel not offered in Australia. 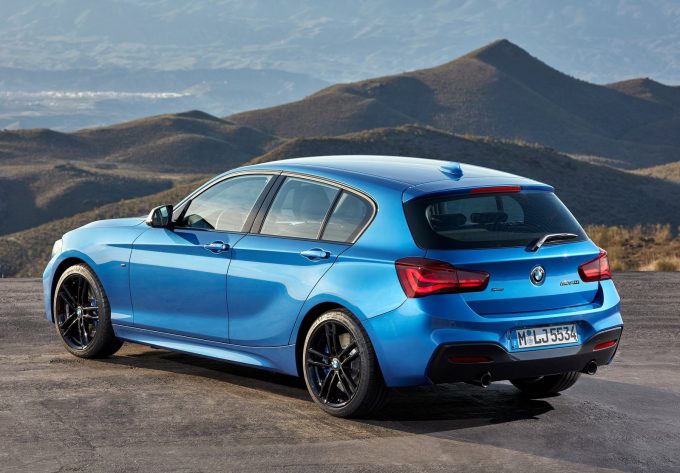 While the switch to the company’s UKL front-drive architecture will kill off the rear drive, turbo straight-six goodness that defines today’s M140i as a standout, BMW will keep its performance credentials alive with a competitor to the Mercedes-AMG A45 and Audi RS3, expected to be a four-cylinder, all wheel drive and dual-clutch equipped vehicle like its enemies. While the switch from rear-drive is a bit of a shame, we are sure BMW engineers are working overtime to get the jump on rivals when it comes to driving dynamics. (Current model shown.)