The 2019 Ford Focus hatchback has been scooped undisguised by a Hungarian car website, ahead of its scheduled debut in March. 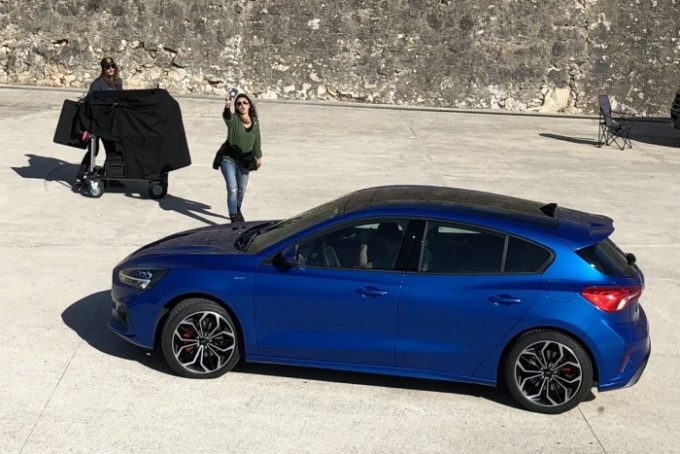 Vezess.hu featured the photos from a reader, for the first time showing the car in production spec. Ford has teased the vehicle with swirly camouglage, ostensibly revealing the contours of the vehicle before but these are the clearest photos yet.

The blue car appears to be an ST-Line spec vehicle ,with diamond-cut alloys and sport suspension. The overall shape of the vehicle has elements of Hyundai i30, Mercedes-Benz A-Class and even a hint of BMW 1 Series in the Hoffmeister kink of the rear window. Compared to the outgoing car, the A-pillar appears thinner and easier to see out of, the car has more cab-rearward proportions and a much cleaner look.

Ford Australia currently imports the Focus from Thailand, after it switched from German-sourced vehicles in 2012. It is unclear at this stage if Thailand will continue to be the source for the next-generation vehicle.

Recent sales figures aren’t particularly encouraging for the brand, and its smaller brother; the Fiesta, has allegedly been shelved for Australia, with the possibility of the ST joining us later on. Nevertheless, the C-segment remains one of the most important here, so it’s hard to imagine Ford abandoining it altogether. From next year, American production of the Focus will end and all LHD Focus models will be sourced from China. 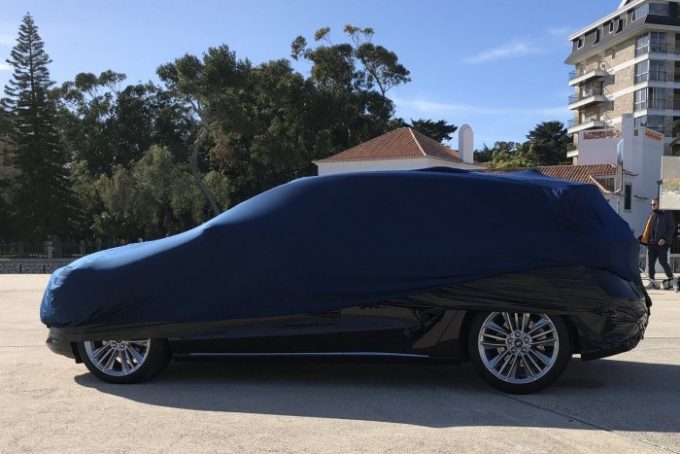 The new model is expected to be powered by 1.0 and 1.5-litre turbocharged three-cylinder engines from Ford’s new ‘Dragon’ family. In Europe, a new range-topping Vignale model will aim to tempt buyers who might otherwise consider a premium branded hatchback. The Focus will have stiff competition over the next 18 months, will almost all rivals undergoing significant renewal, which you can read about here.