Gordon Murray recently announced plans to release a spiritual successor to the McLaren F1 of the 1990s – the T.50, but unlike its predecessor, it will not be pursuing the world speed record.

The car will make 485kW, 610Nm and rev to 12,500rpm. A vehicle like this is incredibly rare in the age of electrification and disappearing manuals. It is sure to be a future collector’s item.

Gordon Murray’s upcoming T.50 project aims to recreate the organic purity of the McLaren F1 he had a large part in creating, but tellingly, it abandons any top speed ambitions. While we do not seek to diminish it by bringing top speed into the equation, it got us thinking. Does this mean it is no longer possible for a naturally aspirated vehicle? Indulge us in a hypothetical exercise as we explore this possibility. 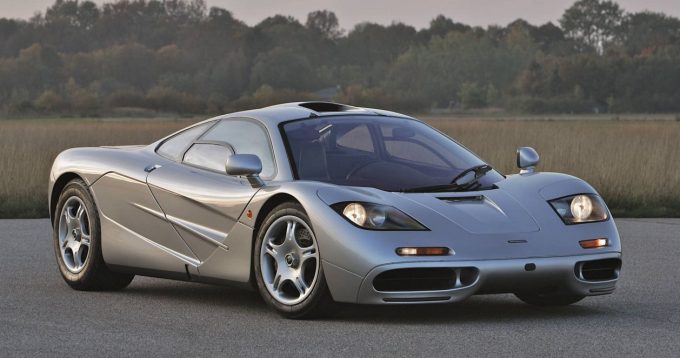 The current record holder is the turbocharged Koenigsegg Agera RS at 457.94km/h (284.55mph). The next two benchmarks to crack in the automotive kingdom are 300mph and 500km/h. A low drag variant of the upcoming Jesko is said to be targeting the 300mph (483km/h) mark– something Bugatti has come out recently saying is possible in the Chiron as soon as tyres which are up to the task become a reality. 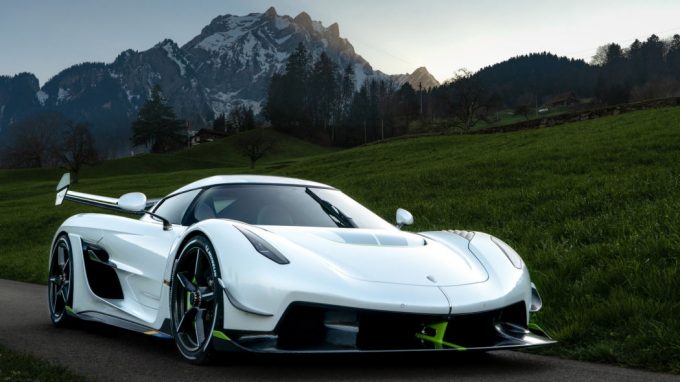 With Bugatti and Koenigsegg’s achievements, one could be forgiven for thinking it would be impossible to reach 500km/h without the aid of forced induction.

Why does this matter? It would show there is still life in the NA engine yet. Many people favour atmospherically-fed engines for their purity and response. There is a reason why Porsche still offers this configuration on the 911 GT3 and Cayman GT4. In the relatively new scene of roll racing, a responsive NA car can have an edge over a turbo that needs time to spool up.

The majority of mainstream cars on the market have switched to downsized and turbocharged engines in response to tightening emissions regulations. There are a few outliers, such as Mazda going against the tide, though. A naturally aspirated top speed car would be a flag-bearer to embolden other car makers to adopt this layout.

As Engineering Explained’s Jason Fenske, ahem, explains, there is a formula for determining how much power is required to achieve this goal. If we follow the fixed variables from the video including drag, gear ratios, 15 per cent drivetrain loss, then 1795hp or 1338kW at the crank is needed. Bear in mind, this is for a car with a 0.36 drag coefficient and 10 radiators. It would be pretty hard to extract this much power from an atmo powerplant.

If we reduce weight to the 980kg mark of the upcoming T.50 as well as lower the drag coefficient down to 0.26Cd and frontal area to 17.6 square feet (i.e first-gen MX-5), the necessary power to reach 500km/h falls to 1015hp (756kW). Granted, there are probably some practical considerations we have overlooked here.

So what would this hypothetical beast look like? One possibility is a peripheral ported six rotor engine? This baby generates 606kW, 760Nm and tops out at 9300rpm from just 3.9-litres, so there’d no doubt be scope to go further with this layout.


There’s even a six-cylinder Torana (NA202) that has dipped into the nines. A 9.69 seconds ET with a 215km/h terminal speed is phenomenal for something with pushrods, six cylinders and no forced induction. This shows great things can still be done in terms of NA.


So have we learned anything here? Yes, it is theoretically possible at this moment in time to build a naturally aspirated car capable of beating the Koenigsegg Regera RS. Is it going to happen? Not likely. As stated earlier in the article, Koenigsegg and Bugatti are hard at work at resetting the benchmark as we speak, by which time the ability for an NA car to reign supreme diminishes even further.

This is becoming much more complicated and difficult to achieve, the window where it is possible for a production car is seemingly closing.