Despite the fact there have been faster cars since, to many, the McLaren F1 is and always will be the best car ever made. If you’ve always dreamed of owning one, a yellow example has come up for sale but you’d better be packing some serious coin. 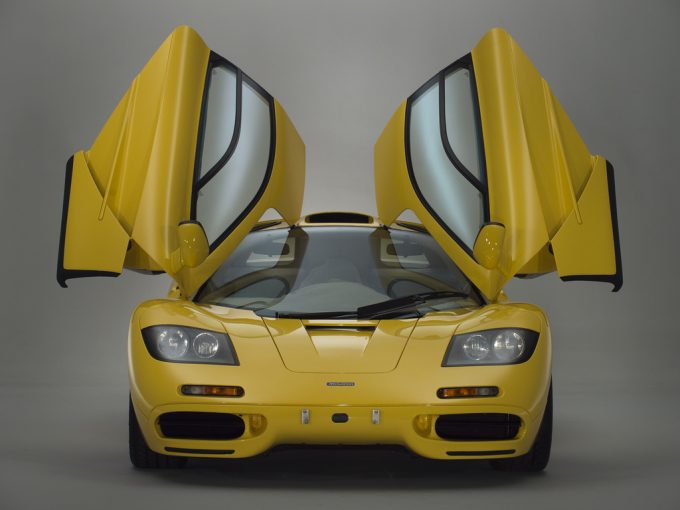 One of the most superbly engineered cars of all time thanks to Gordon Murray and Peter Stevens, the original F1 was the world’s fastest car for 14 years, with a record top speed of 391km/h. Tom Hartley Jnr is selling this 1997 version, still in its original wrapping with 239km on the odometer.

All accoutrements from the factory are there, from the hand-drawn owners manual to the gold-leaf lined engine bay for optimum heat reflection, the Facom tool chest with gold-plated titanium tools and the luggage set. A commemorative TAG Heuer watch is also included, with the chassis number embossed.

Number 60 in Dandelion Yellow is listed as POA, and considering Australia’s only example recently changed hands for over $24 million, you could expect much higher numbers from this more pristine F1.

The 468kW/651Nm engine was derived from the BMW S70, but taken out to 6.1 litres and built by BMW’s M division. A weight of 1138kg helped it achieve its phenomenal performance, which is all the more so when you consider that it achieved this without the assistance of turbochargers.

A six speed manual gearbox and active aerodynamics via Kevlar fans to add downforce are two other features that distinguished the F1 as peerless. Only 106 examples were built, with distinguished owners including Jay Leno and Rowan Atkinson.

McLaren is preparing a spiritual successor to the F1, dubbed ‘BP23’, with a centrally-mounted driver’s seat. Crucially, though, BP23 will be more of a grand tourer than an outright record-setting hypercar like the F1 was. Check out the photos below. 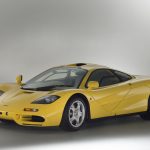 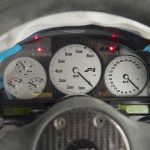 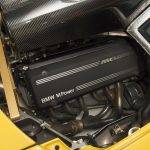 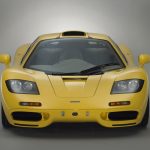 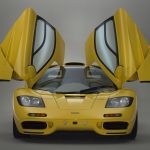 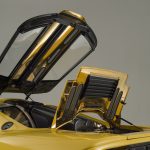 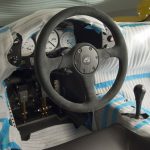 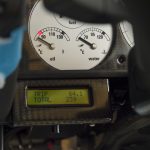 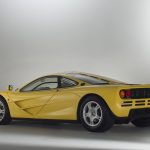 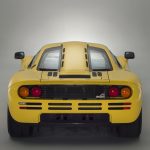 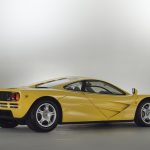 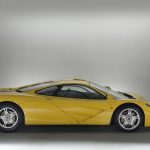 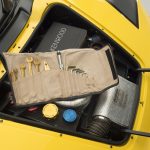 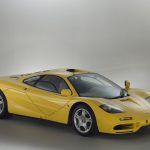 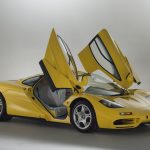