When you’re dealing with ridiculous levels of performance, the word ‘supercar’ just doesn’t cut it anymore. We have seen an interesting revolution in the way hypercars are designed and engineered, which shows we are on the dawn of an exciting new era.

The Nio EP9 electric car drove itself autonomously to a Nurburgring record. Porsche, Ferrari and McLaren have embraced hybrid technology and it appears we are now on the dawn of the 500km/h hypercar. Here are 10 of the most exciting, not to mention some unannounced specials from Ferrari and Lamborghini. 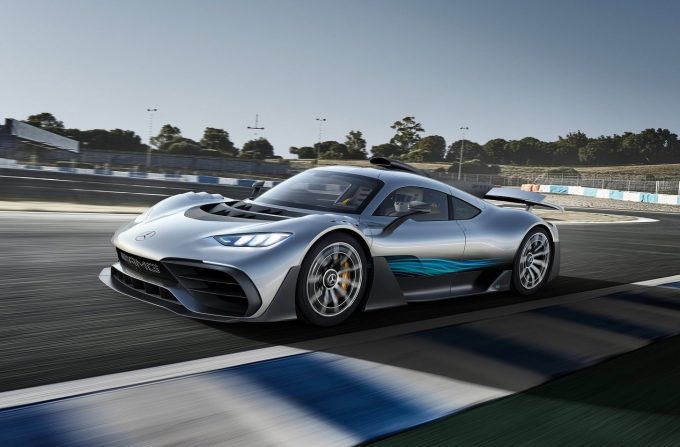 Mercedes-AMG Project One
Many automakers talk about a true F1 car for the road, but this one literally uses a Formula One engine. Dialled down to 11,000rpm for longevity, the twin-turbo 1.5-litre V6 combines with electric motors front and rear for a nominal output of over 740kW (1000hp). It will be able to reach 200km/h in under 6.0 seconds and be one of the most interesting and rare cars ever made. 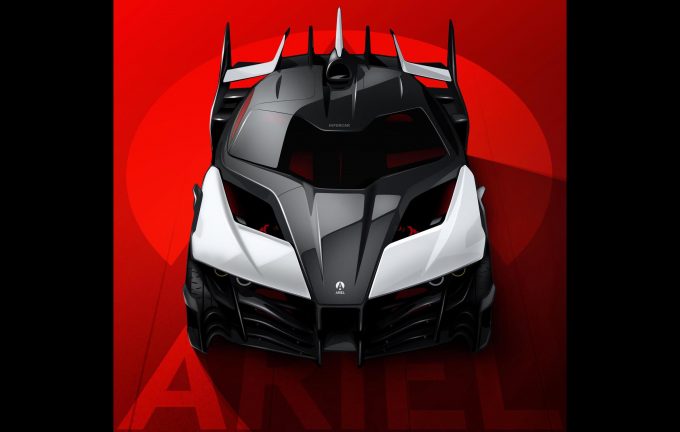 Ariel P40 hypercar
Codenamed ‘P40’, British sports car maker Ariel will bring to market a devastatingly fast electric hypercar with 880kW, 1800Nm of torque thanks to four electric motors and a 42kWH battery pack. Most interestingly of all, the P40 will feature a microturbine range extender like the Jaguar CX-75 was supposed to. A 0-160km/h time of 3.8 seconds is promised, so a 0-100km/h time of under 2.0 seconds is eminently possible. The company has released renderings of the car due in 2020. 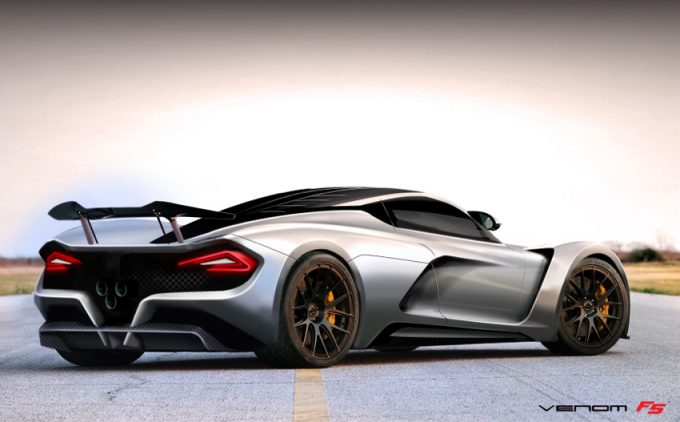 Hennessey Venom F5
Could this be the first to break the elusive 300mph (483km/h) barrier? The company has released images of the car next to a ‘300’ sign, indicating this is a goal for the futuristically evil looking contraption. The makers of the Hennessey Venom GT will unveil their creation at the 2017 SEMA motor show in November. 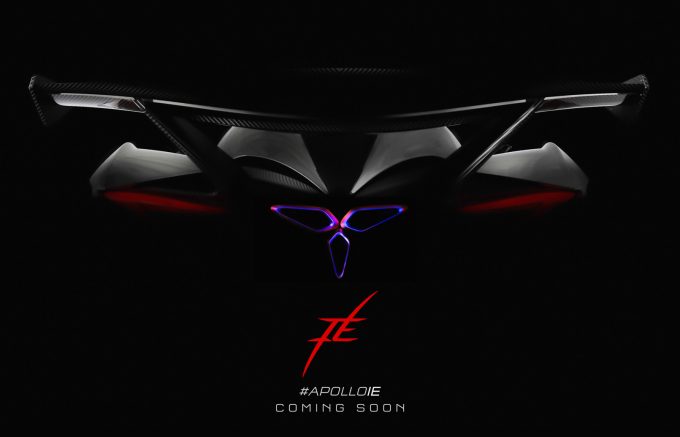 Apollo Intensa Emozione
Makers of the once Nurburgring dominating Gumpert Apollo have started to tease their next lightweight contraption which looks to have a more advanced version of carbon-fibre monocoque, magnesium and alloy parts throughout. Suspected to be powered by a 597kW (800hp) V12 with no turbo or superchargers, the Intensa Emozione will also have pushrod suspension and carbon brakes. 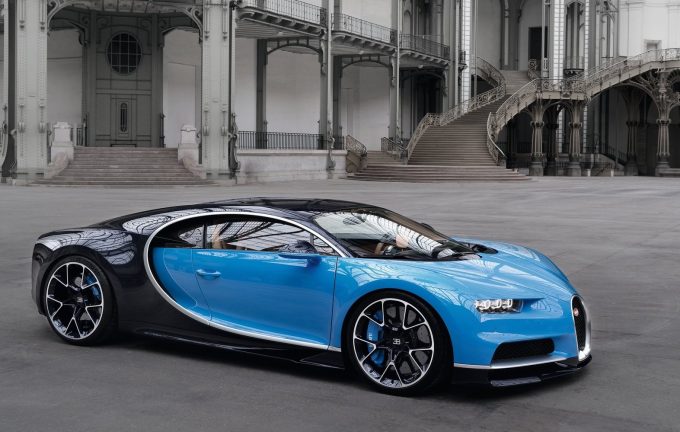 Bugatti Chiron Super Sport
The Veyron Super Sport lifted the top speed of the already record-setting Bugatti to new heights, courtesy of a significant weight reduction and power increase. We expect there is more left in the Chiron, as engineers have previously hinted that 500km/h is in reach for a future special edition, if there are tyres that can withstand such punishment. 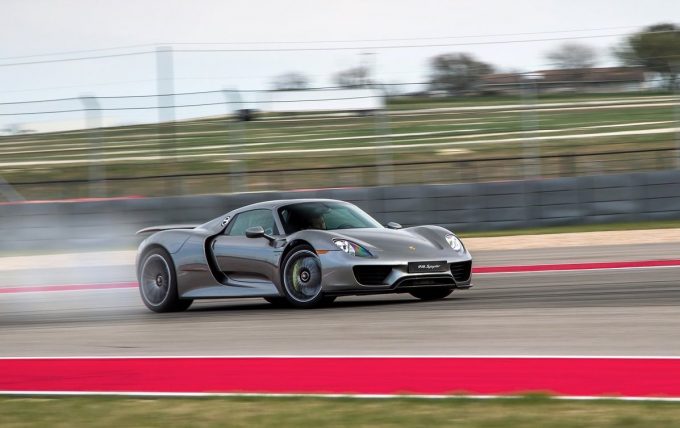 Porsche 918 successor
The 918 Spyder plug-in hybrid took the brand to new areas. Porsche is on a journey to electrification, thanks to the production version of the Mission E, expected hybrid versions of the 911, and the 919 hybrid racer powered by a V4 range extender. That car could potentially spawn a production beast. 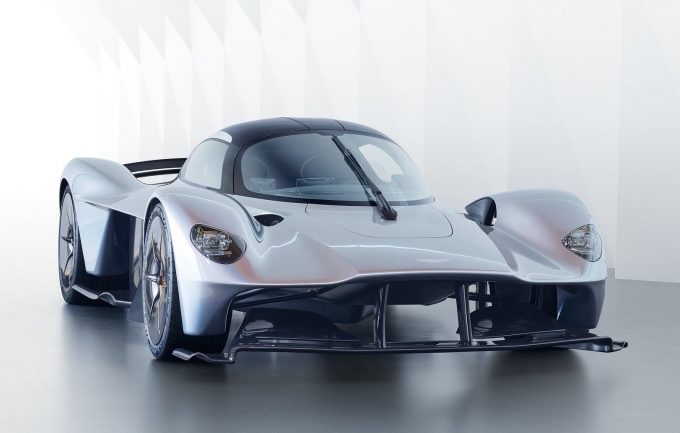 Aston Martin Valkyrie
Looking like it just hatched out of an alien’s egg, the awesomely sci-fi Valkyrie was co-developed with Red Bull and is the work of Adrian Newey’s pen. The featherweight (1030kg) hybrid will generate 843kW, courtesy of a 6.5-litre naturally-aspirated V12 and electric powertrain featuring a F1-style KERS. 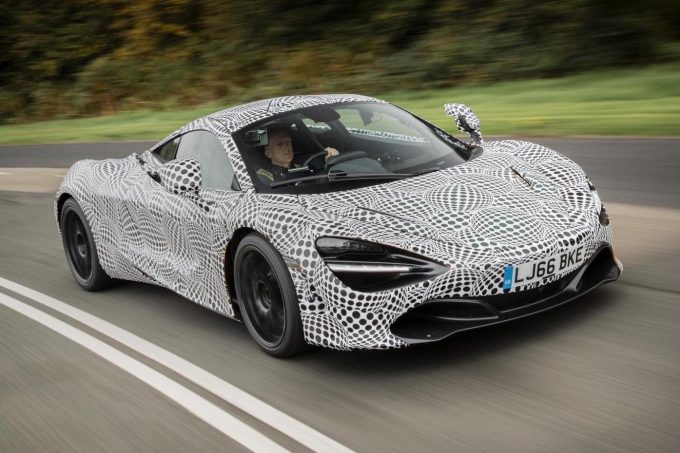 McLaren BP23
The successor to the most celebrated McLaren road car of all time will feature a central seating position and a next-generation hybrid powertrain, for performance worthy of the name. It won’t be an outright record-breaking hypercar, with more of a grand touring emphasis for the driver. 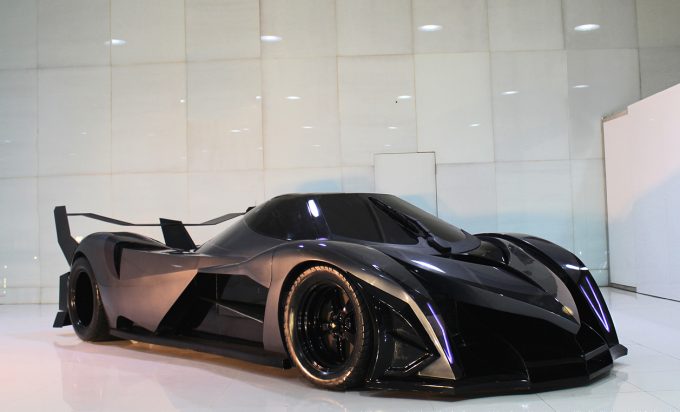 Devel V16
Five thousand horsepower! In metric terms, that’s 3728kW. To generate over three and a half megawatts, Steve Morris Engines have developed an extremely strong 12.3-litre quad-turbo V16. The Dubai-built hypercar expects to reach goals of 0-60mph (97km/h) in 1.8 seconds and a top speed of 563km/h might seem farfetched but we’ll see. 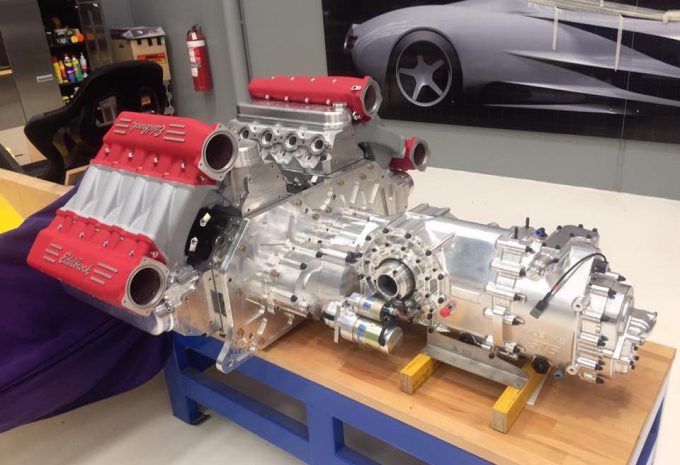 Giocattolo Seconda Iterazione
Although the Australian car industry has ground to a halt, that hasn’t stopped hopefuls such as Red Automotive Technologies and even the mighty Giocattolo might be returning, as mentioned in our top 10 rare Australian cars feature. A 14-litre 16-cylinder engine combining two LS engines, designed by Paul Halstead and combined with a gearbox is under development. Although we haven’t heard anything yet we hope this comes to fruition.