Here in Australia, we have a rich automotive landscape, mixing Asian, European, American and Australian vehicles together, to name but a few. One country that few know has a very interesting history itself is The Philippines. War, tax regulations, demography, joint-ventures and other circumstances have led to some of the most unique vehicles of The Philippines.

This is also relevant to Australia’s automotive history too, with Holden’s being assembled in The Philippines for a short time and Ford Australia heavily involved with the development of a unique local vehicle. Read on to find out more. 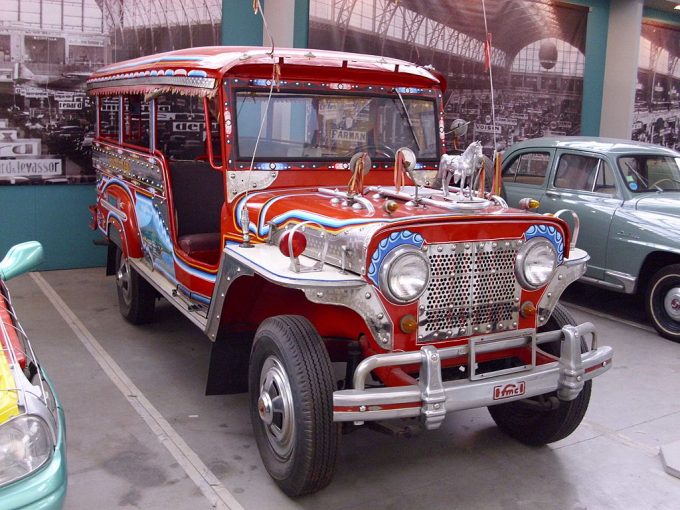 No other type of vehicle is more ubiquitous to Filipinos than the Jeepney- a sort of taxicab that can carry lots of people. These started out as converted World War 2 surplus Jeeps, hence the name. Hordes of passengers sit behind the cab in rows of two, making it a very efficient form of transport for decades. 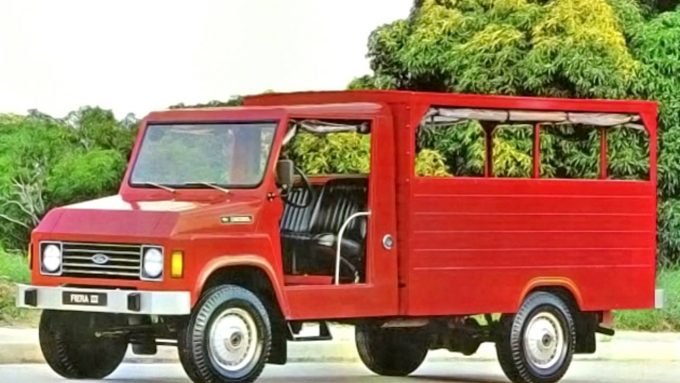 Ford Australia has had a hand in global vehicles such as the Ranger, Everest, Escort and Figo, but one of the earliest examples of Ford Australia’s engineers helping to create a region-specific vehicle was the Fiera. It was designed to be simple and robust, with easy-to-stamp flat panels, I-beam front-suspension and 1.1- or 1.3-litre ohv Kent engines. Built from 1972 to 1982, the Fiera was competitively priced, but once Japanese manufacturers started to gain a foothold, it lost its market position and faded away. 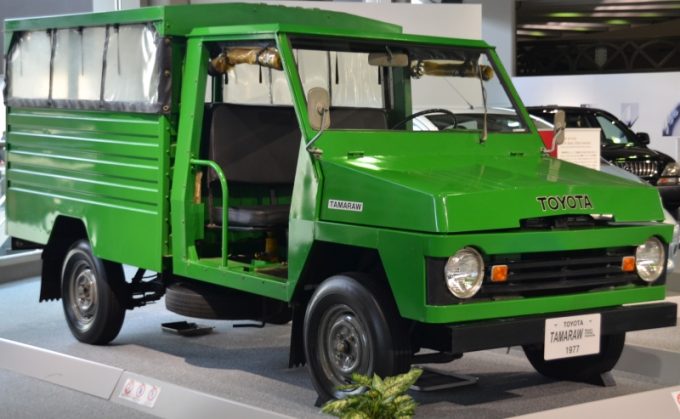 A bit later to market than the Fiera, the Tamaraw bowed in 1977, with similarly square and basic design cues and a 1.2-litre ‘3K’ engine. Unlike the Fiera, it lasted several generations into the new millennium. With each successive generation it became a more civilised take on the ‘AUV’ ( Asian utility vehicle) segment, which still thrives in places like Indonesia. The Tamaraw was one of the pioneers of this sector, which now includes Mitsubishi Xpander, Toyota Innova Crysta and Isuzu Crosswind. 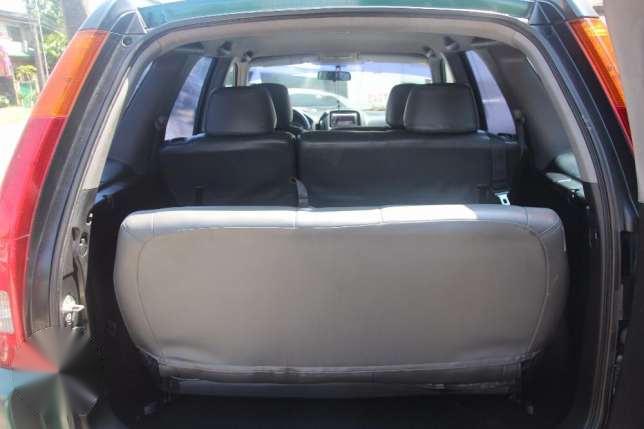 While these days many medium SUVs brag about being able to seat 7, the first and second generation Honda CR-V was sold with ten seats in the Philippines. If anyone remembers the dash-mounted gear selector from these models, now you know why. The layout was 3-3-4, with two opposing jumpseats in the back supposedly to seat two people each. Why this layout? Because at the time, cars with over 10-seats, i.e. Jeepneys weren’t subject to as high tax as regular automobiles. Cheeky devils. 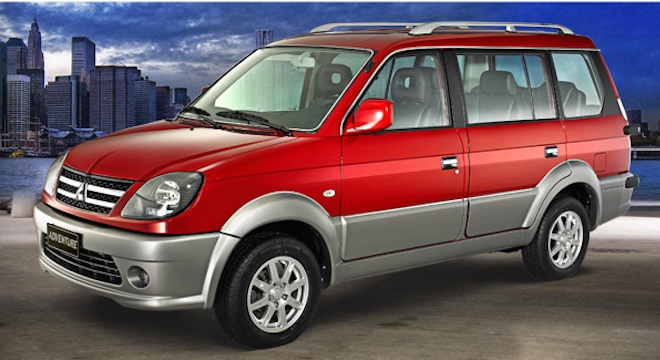 If you think the current Pajero is the most ancient model Mitsubishi still produces, think again. The Adventure was first released in 1997, as an affordable AUV minivan for the region. Powering this mighty stallion is Mitsubishi’s 4D56 non-turbo diesel, which churns out a blistering 56kW and 149Nm. If that’s too pleb for you, the second-gen (1979-1986) Mitsubishi L300 is still produced there, complete with five-speed column-shift manual! It must be one of the last vehicles on Earth still produced with this feature. 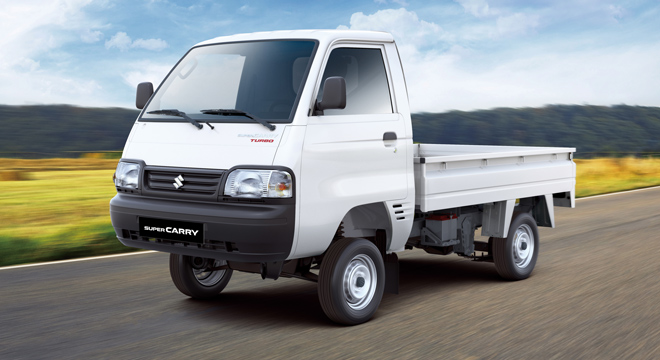 The Suzuki APV only just got put out to pasture in Australia after 14-years, but the Suzuki Carry in Philippines has just received a new lease on life, thanks to local assembly and the 793cc turbo-diesel engine putting it along. Outputs of 23kW and 75Nm are very modest indeed, but it looks like a loveable and honest little worker. 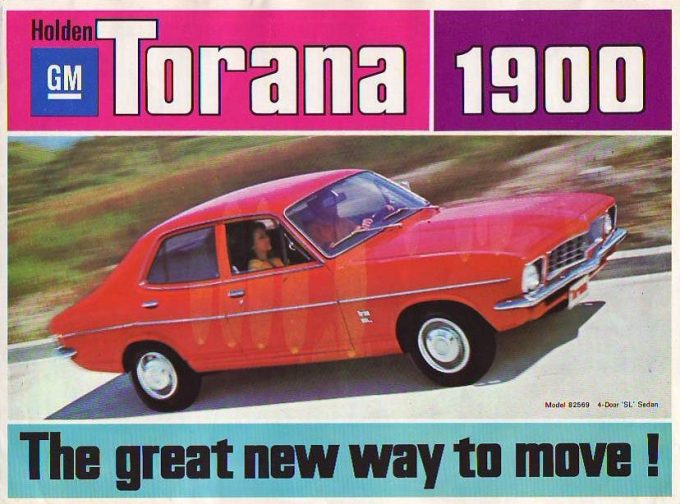 It’s a little known fact that Holden exported parts to The Philippines in the 1960’s and 1970’s for CKD (complete knock-down) assembly. This led to some unique variants, where the Holden Premier moniker was used for an up-spec version of the Torana rather than Holden’s full-size sedan. Opel OHC four-cylinder engines were used and a sporty ‘Autohaus’ model was locally produced too with similar wheels to the GTR XU-1. 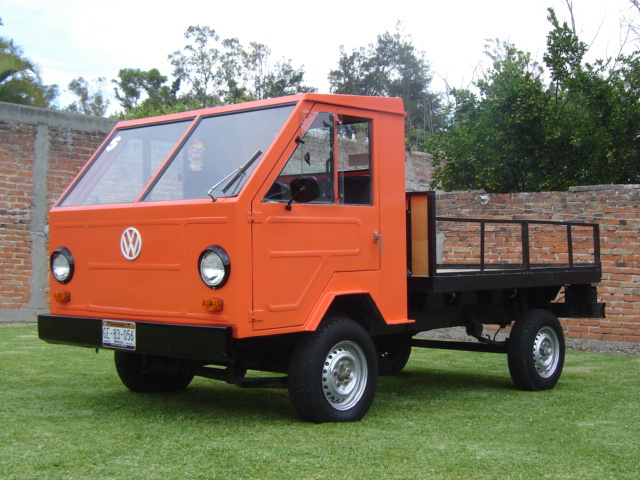 Volkswagen also fielded a very simple and robust vehicle and one of its first front-drive cars. Utilising the Beetle and Kombi’s 1.6-litre flat-four and four-ssped manual, the simple flat panels made for inexpensive constrution. Not many were produced, but the Indonesian version of the Basistransporter as it was called in Germany resembled the classic Type 2 Kombi. 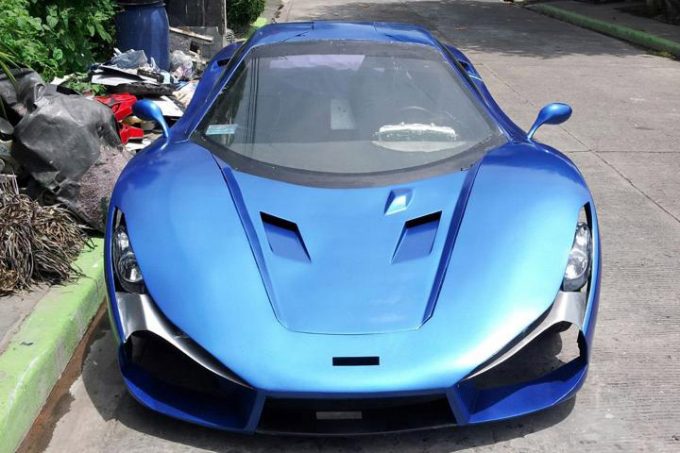 The Philippines has its own supercar in the form of the Aurelio. Powered by either a Honda B16A VTEC or a Mitsubishi 4G46 turbo from the Lancer Evolution, the Aurelio produces up to 340kW while weighing as little as 632kg, thanks to basic construction and fibreglass panels. As a result, it is reckoned to sprint to 100km/h in 4.2-seconds with a top speed of 300km/h. A production run of 10 means ultra-exclusivity. 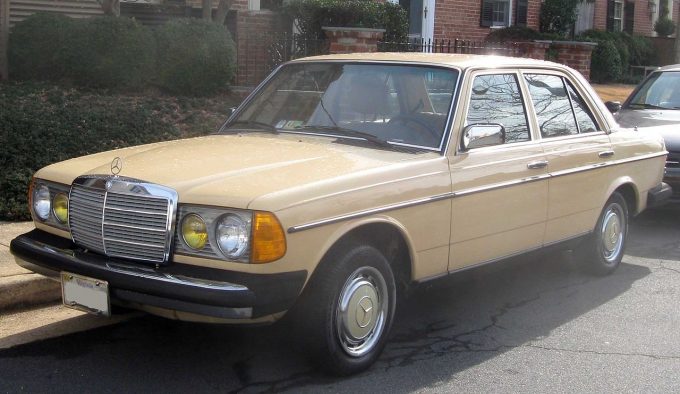 The evergreen Mercedes-Benz W123 saloon was built by Commercial Motors in basic specification with wind-up windows, manual transmission and a 2.0-litre petrol engine.