Patent images of what appears to be the 2019 BMW Z4 have surfaced on the internet after first appearing on a Dutch automotive website. 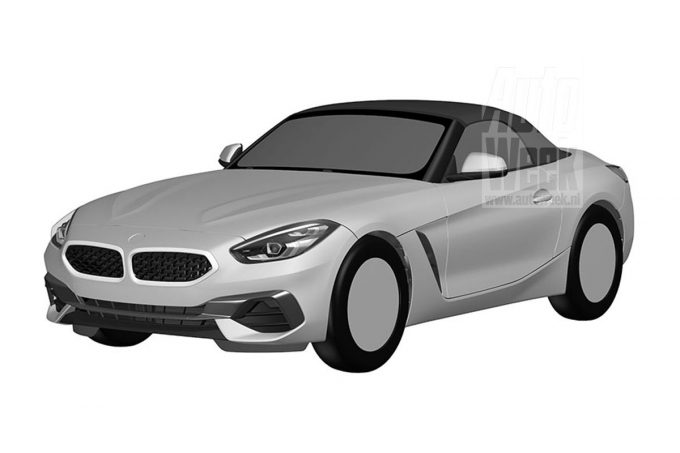 Compared with the concept version of the sports car shown last year, the headlamps, grille and lower valance have been significantly toned down, but a a defined swage line across the front fender remains. Conventional door handles and mirrors have been added, as has a soft top. Like its twin, the 2019 Toyota Supra- which will be produced along side it in Graz, Austria by Magna Steyr, it is expected to be powered by a range of inline four and inline six-cylinder, turbo engines, with hybrid assistance said to be added down the track.

Differentiation between the two cars will run deeper than the availability of coupe or hardtop, with BMW said to be the only one of the pair offering a manual transmission option. A full fat M version is off the cards apparently, but that doesn’t preclude the availability of M Performance models.

The Z4 will be properly unveiled later this year, most likely at the Paris Motor Show, going on sale some time in 2019. Which are you looking forward to more? The 2019 BMW Z4? Or its Toyota twin? Let us know in the comments below. 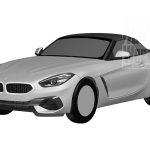 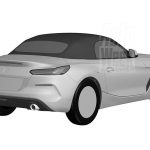 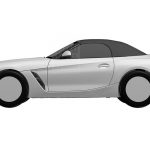 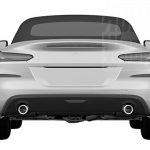 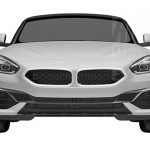 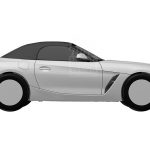