Carmakers spend time and money for that quality ‘click’ or feel that could potentially entice buyers into a split decision between on rival and another. Sitting in many cars you can see and feel the effort that has gone into the weighting of controls, the damping of switches, the snap of toggle switches and any other tactile and auditory sensation. 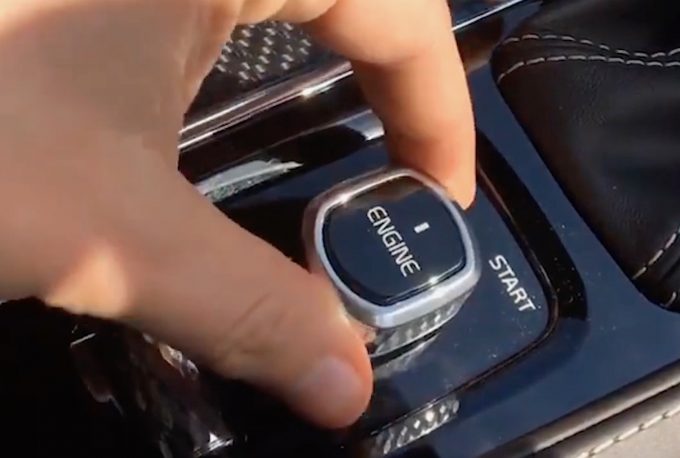 We’ve put together some of our favourite new switches and buttons on new cars and added in some classics. The slow, mechanical clunk of a HR Holden ute’s three-speed column shift, the sharp slicing gate of a Ferrari open-gate manual shifter, some novel cupholder mechanisms from a Maybach 62 and a 2017 Kia Picanto S, the delightful engine on/off switch of a Volvo S90, global window open and close of a 2017 Hyundai i30 SR Premium, paddles and switchgear of classic Ferraris including 355 Berlinetta, 250 GTB, plus the chameleon skin LEDs of the Audi Q2, augmented by the clickety-clack of its Multi Media Interface (MMI) selector.

To ordinary people, these are insignificant and trivial, but even to the uninitiated it can subconsciously influence one purchase over another. Check out our video below of 10 satisfying car mechanisms.