A new convertible concept by Toyota will debut at the 2017 Tokyo Motor Show later this month. Introducing the Toyota GR HV Sports Concept, which is basically a redesigned Toyota 86 converted into a convertible. 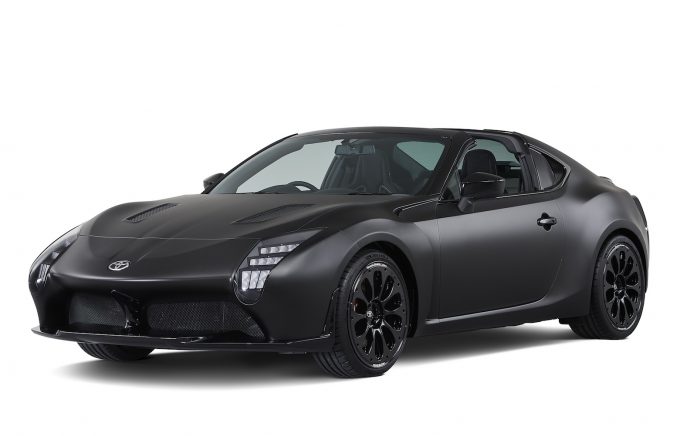 Toyota says the concept was inspired by its motorsport partner Gazoo Racing and its TS050 Hybrid WEC racing car, hence the name GR, featuring a Hybrid Vehicle powertrain. Juicy power figures and the such haven’t been revealed yet but Toyota confirms it does use a front-mounted engine, mid-mounted battery, with a rear-wheel drive system.

The GR HV Sports Concept uses an automatic transmission but Toyota says it can be driven like a manual at the press of a button. Doing this provides a conventional H-pattern shift, like a classic sports car, with six ‘gears’. 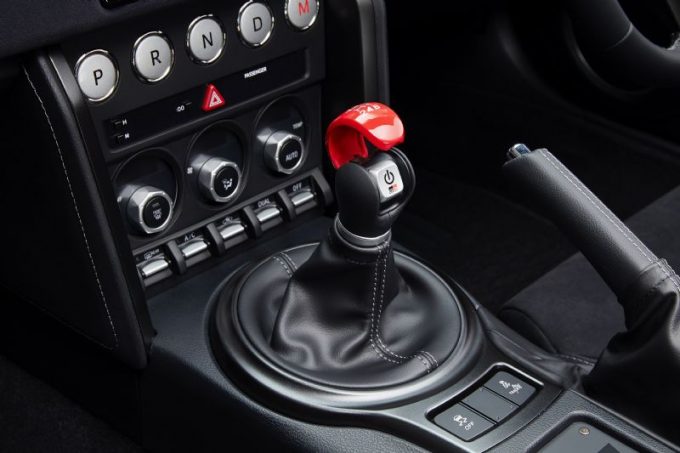 Other features include LED headlights that look like they were designed in the 1980s envisioning a 2020 car, with a curvy body reminiscent of the current Toyota 86. You can see elements of the 86 in the rear wheel arches and the taillight housings.

Measuring 4395mm long and 1805mm wide though, the GR HV concept is 155mm longer and 30mm wider than the 86. It’s also 40mm lower to the ground, and obviously features a targa roof setup that gives the impression of being lower.

Toyota is planning to introduce a new Supra sports car in the coming 18 months or so. It’s being developed as a co-project with BMW. BMW will be sharing some of the platform and potentially powertrains for its next-gen Z4 sports car which is coming to Australia in 2019, according to a PerformanceDrive report.

More details such as the performance figures and info and images of the interior will be unveiled at the Tokyo show which starts officially on October 27, although media will be given access beforehand. 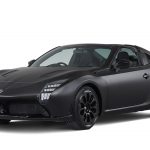 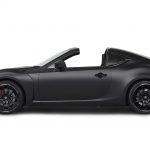 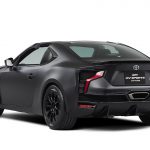 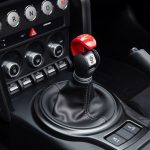