For those chasing the best sports car or best performance car, things can seem pretty bleak. The Australian-made V8 or turbo sports sedan is extinct. Manual gearboxes are heading that way too and carmakers are increasingly snubbing the inclusion of fun-to-drive cars in favour of balance-sheet-expanding SUVs.

All is not lost, though. The Kia Stinger looks like a worthy substitute for those lamenting the demise of Commodores and Falcons. Mitsubishi is teasing a new Evo and Subaru looks like it is keeping the WRX alive for at least another generation. Some US muscle cars look like they are making their way here too, so let’s dive in and see what’s around the corner for four-wheeled adrenaline junkies. 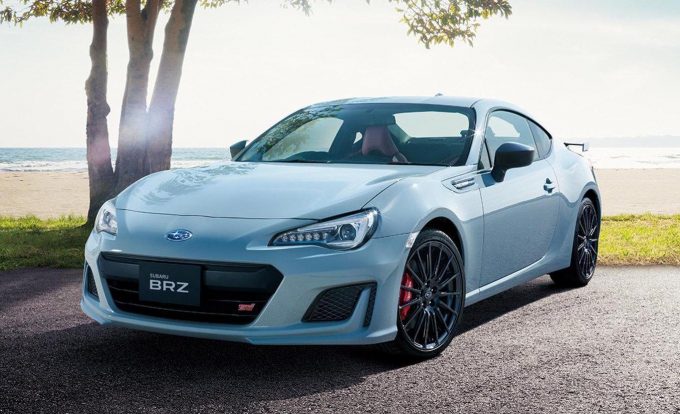 2019 Toyota 86/Subaru BRZ
While not exactly setting the sales charts on fire anymore, the Toyota 86 was seen as an instrumental turning point for Toyota to convince the world that it is throwing the cardigan in the bin. The car, co-developed and built by Subaru, combines a low-centre of gravity thanks to its flat-four engine, with rear-wheel drive to deliver an affordable sports car that often gets called a bit underpowered. Will the next model address this? Probably, with some form of electrification likely too. 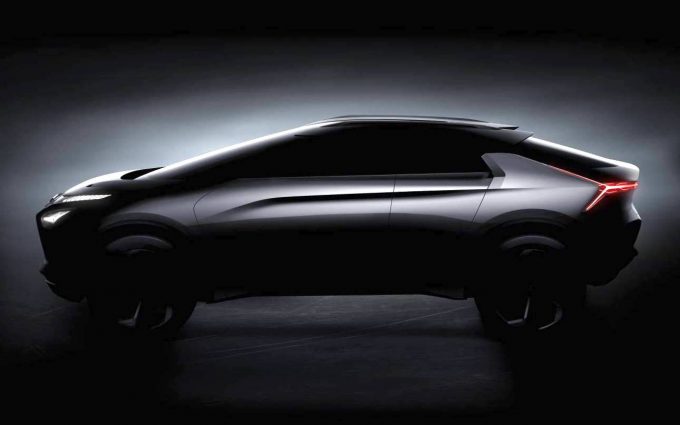 2019 Mitsubishi e-Evolution
The Evo is back! But hold celebrations, because it’s not coming back as you’ve come to know it. The four-door sedan with a mechanical AWD template is out the window, with the next car set to be a crossover coupe with either full electrification or hybridisation, as indicated by the e-Evolution concept car (pictured). Details are scarce at time of writing, but it is surely a car that Mitsubishi intends to use as a halo, with Nissan’s acquisition opening up a new world of possibilities. 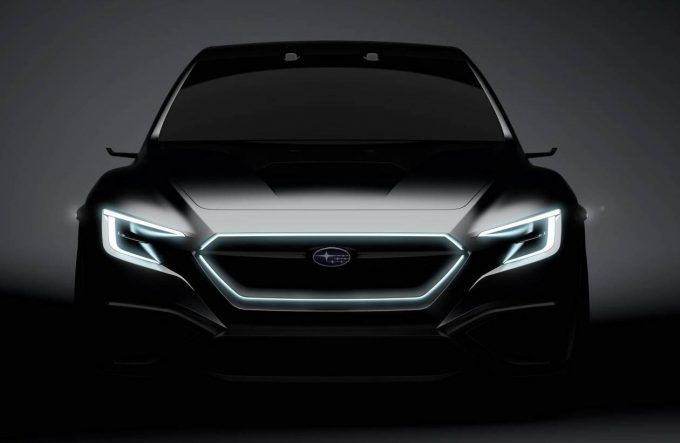 2019 Subaru WRX
Previewed by the VIZIV Performance Concept (pictured – yet to be revealed), Subaru will migrate the successful WRX onto the SGA platform, which means more rigidity, the possibility of hybridisation/electrification and more efficiency. Manual and Lineartronic CVT options are likely to continue, but a more frugal option than the 2.0-litre turbo flat four of today is expected to be on the table. Could it be a 1.6-litre turbo with an electric turbocharger? The answer will surely become clearer at the 2017 Tokyo Motor Show. 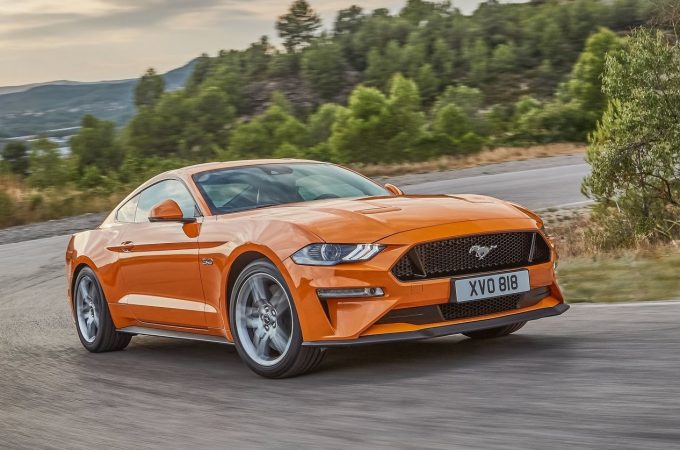 2018 Ford Mustang
The success of the Ford Mustang in Australia has caught even Ford by surprise, with sales growing almost month by month. The American icon will get some revisions next year that will increase its safety, efficiency and freshen its appearance. A new 10-speed automatic and slightly more powerful V8 engine headline the mechanical changes, making the car faster as well as less thirsty. Autonomous emergency braking increases the car’s ANCAP rating to three stars. 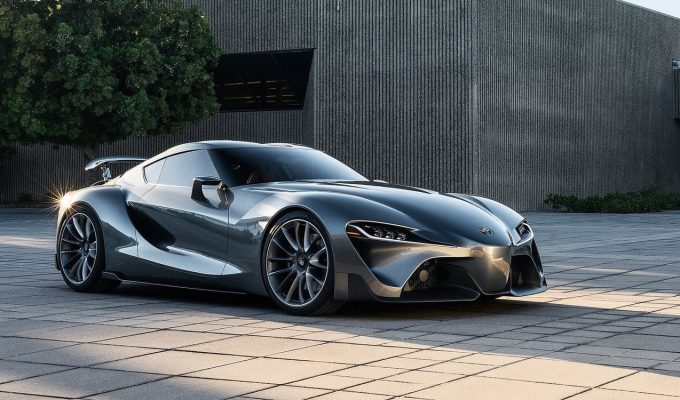 2019 Toyota Supra
After a 15-year hiatus, Toyota’s most celebrated sports car returns thanks to a collaboration with BMW. Turbo six power is on the menu, as well as turbo four cylinders, but a manual transmission option is up in the air. A turbo four version is possible as well as a hybrid. The Supra will be a coupe heavily inspired by the FT-1 concept of a few years back. 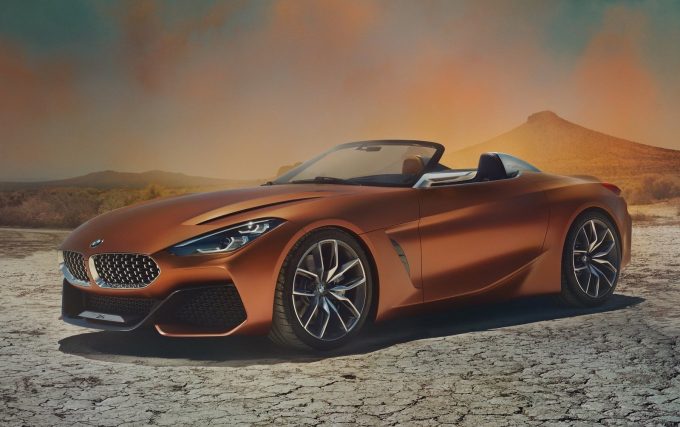 2019 BMW Z4
The other side of this equation is the BMW Z4 roadster. Unlike the Supra, it will be an open-top car but with six- and four-cylinder power as well as manual and automatic transmission. Both cars will be built by Magna Steyr at Graz, Austria. BMW Australia has confirmed the new Z4 will be here some time in 2019. 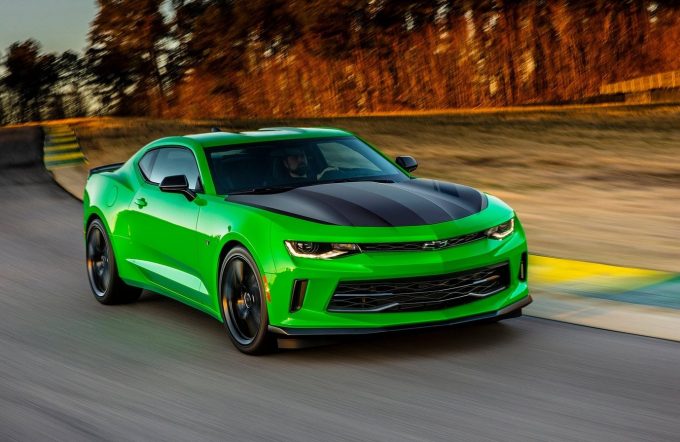 Holden Camaro
To offset the demise of HSV, Walkinshaw is said to be in the process of arranging a rival to the factory RHD Mustang. As the Camaro is not produced in right-hand drive from the factory like its arch-nemesis, the Camaro’s entry price will no doubt be higher. The asking price is said to be around the $88,000 mark, but higher specced than comparable Mustangs to offset the extra cost. The next-generation 2022 Camaro is said to come in as the proper RHD from the factory model. Plans are apparently afoot to bring the mid-engined C8 Corvette here as well, but that will be closer to the $200,000 mark we think. 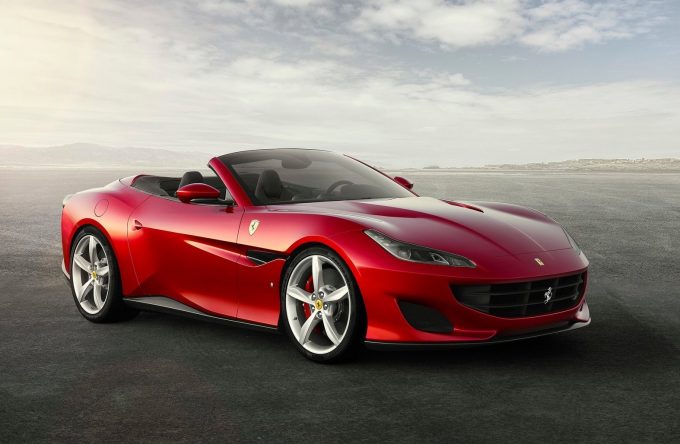 Ferrari Portofino
The successor to Ferrari’s front-engined, folding hard-topped California T generates 447kW from its 3.9-litre twin-turbo V8, propelling it to 100km/h in a mere 3.5 seconds. Accompanying these changes is a far more aggressive exterior and a more tech-focused interior with a large touch-screen media unit. 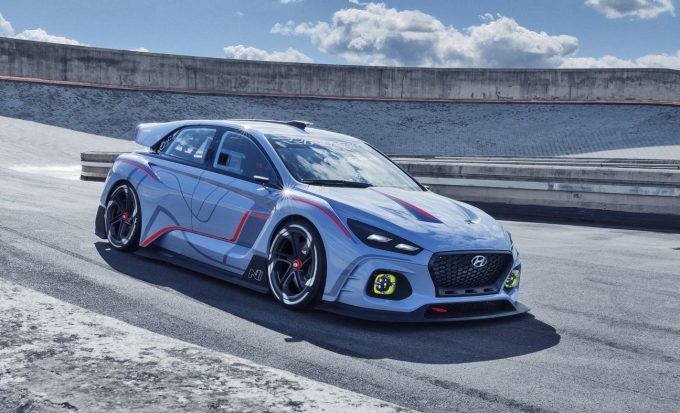 Hyundai Veloster N
Hyundai’s oddball three-door ‘sports car’ is up for renewal in 2018, adopting the platform and more modern styling language of the new i30, but in a bolder and more sporting fashion. Expect a 202kW N version with locking front differential, switchable driving modes and Australian-tuned suspension. This should offer a truly sporting alternative to Volkswagen Scirocco. (Hyundai RN30 concept shown.) 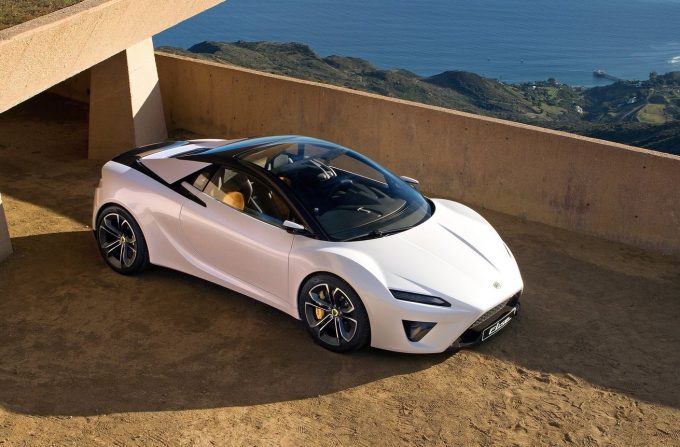 2018 Lotus Elise
Now that it sits under the umbrella of cashed-up Chinese giant Geely, Lotus has the funding it has sorely needed for decades to start making things happen. The first is set to be an all-new Elise, focusing on being more usable in every day conditions. A new platform is expected to undercut the current model’s extruded aluminium tub of  68kg. In turn, expect Lotus’s renowned chassis development prowess to influence future Geelys, Volvos and Polestar models. (2010 Lotus Elise concept shown.)