If you’re looking to buy a used car that stands out for its uniqueness, then you’d be hard pressed to find better candidates than this bunch. These aren’t limited-build specials like the HSV GTSR W1 or Ford Falcon XR8 Sprint, just hard-to-find cool cars that pop up on the market only occasionally.

Due to either low popularity when new or other reasons such as company bankruptcy or different corporate strategies, these cars were sold in low numbers but would make for interesting purchases. It would be wise to research the parts availability and other owner stories before purchase though. 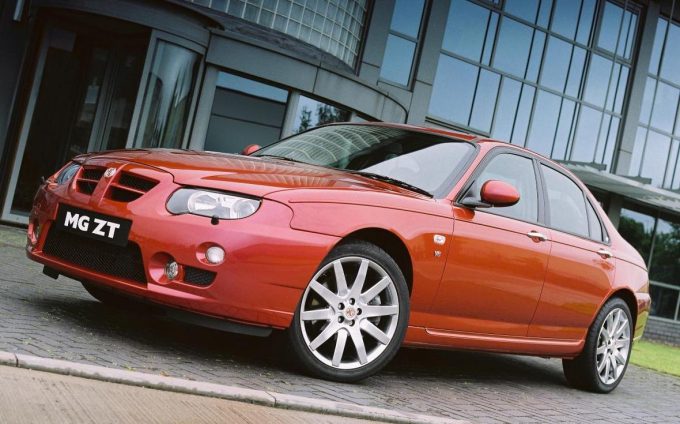 Few times in history has a front-wheel drive car been converted to rear-wheel drive from the factory, so this one has a very special place in history. The chassis of the original, BMW-engineered Rover 75/MG ZT was given a new floorplan to accommodate the drivetrain from a Ford Mustang GT. With a 190kW/410Nm 4.6-litre quad cam V8, the rear drive MG ZT is an interesting alternative for those who want a V8 sedan with a real difference. These do not pop up very often, so keep your eyes peeled. 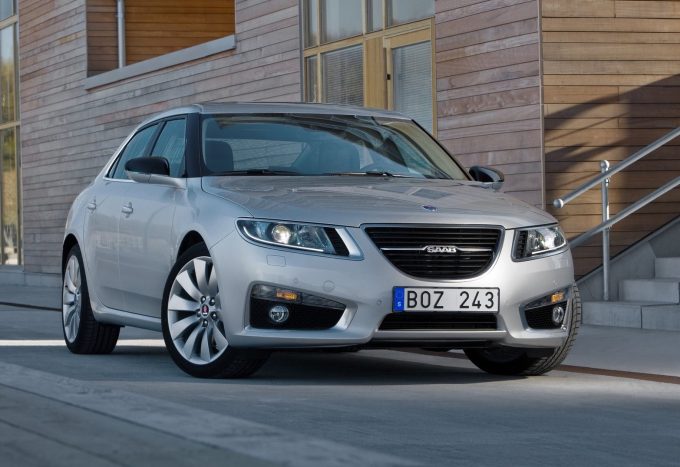 The 2010-2011 Saab 9-5 was very short-lived due to Saab’s demise in 2011. This is a shame, as the second 9-5 still looks very modern and handsome today. The blacked-out A-pillar, clear tail lamps and round shape have stood the test of time very well. Although based on the same GM Epsilon II underpinnings as the Holden Insignia VXR, the 9-5 has enough quirkiness and luxury to convey a strong character of its own. Expect to pay over $20,000 due to their rarity. 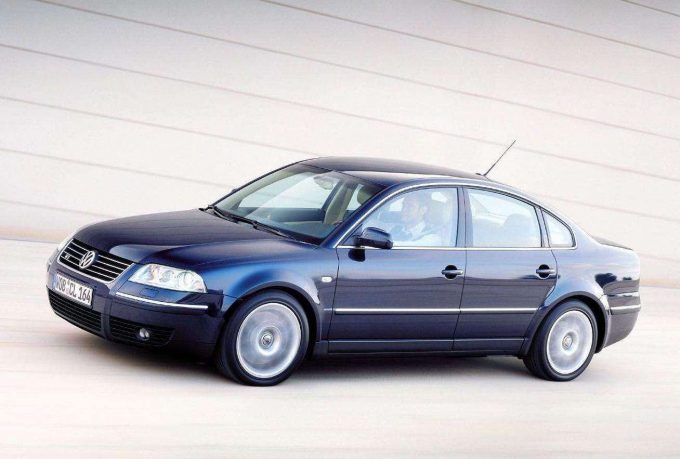 The 4.0-litre, 202kW and 370Nm W8 engine was not used in any other application than a range-topping version of the Passat from 2001-2004. It may have had compact external dimensions, sharing its layout with Volkswagen’s VR6 and Bugatti Veyron’s W16, but mechanical complexity means these are high maintenance. Still, you can’t deny, very unique with a great sound. 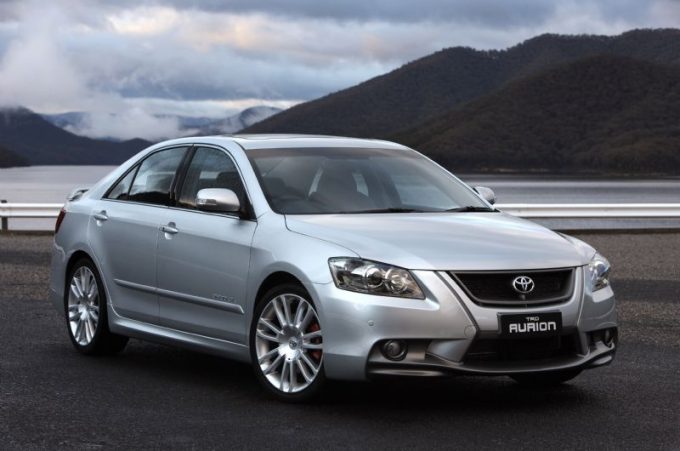 Toyota’s attempt to compete with HSV and FPV was a supercharged, 240kW version of the Aurion. It certainly looked the part, thanks to styling by Nick Hogios and his team, but performance was not up to scratch with those rivals. Not enough Aussie punters could get their head around the front-drive thing and the experiment quickly went tits-up. However, most TRD Aurion owners report high ownership satisfaction and love driving their cars. 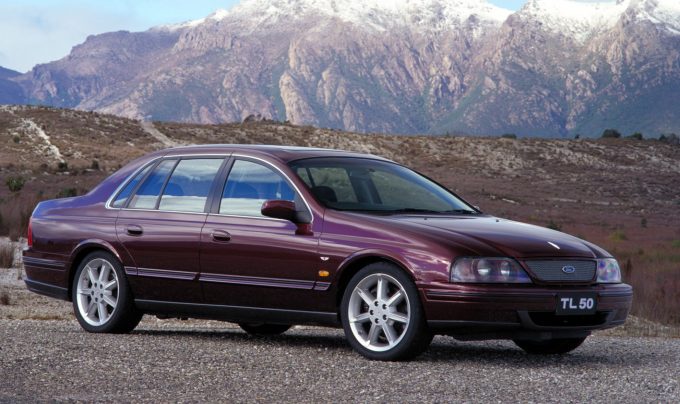 Ford and Tickford’s first major attempt at giving HSV a headache was the Ford Tickford Experience, starting in 1999. Falcon and Fairlane sports-luxury sedans powered by massaged Windsor V8s were elegant but lacked the appeal to be any kind of sales threat to the rival. The Fairlane-based TL50, in particular, sold in very small numbers and is a very rare vehicle. Our pick would be the T3 with the stroked 5.6-litre, 250kW Windsor, with aubergine leather seats. 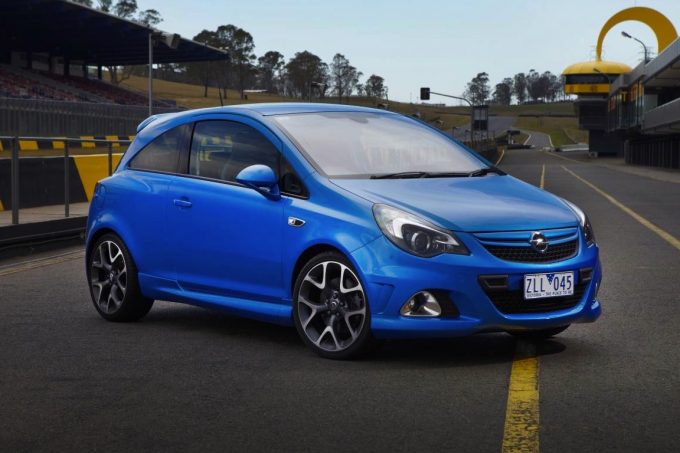 GM’s European division said auf wiedersehen as quickly as it said guten tag. The Corsa small car, continuing the lineage of the European-sourced Holden Barina of the 1990s, was a pleasant enough car but a spattering of OPCs are the only ones that enthusiasts should get excited about. 141KW and 260Nm with a 0-100km/h time of about 7.0 seconds make these a genuinely enjoyable alternative to a Fiesta ST or Renault Sport Clio. 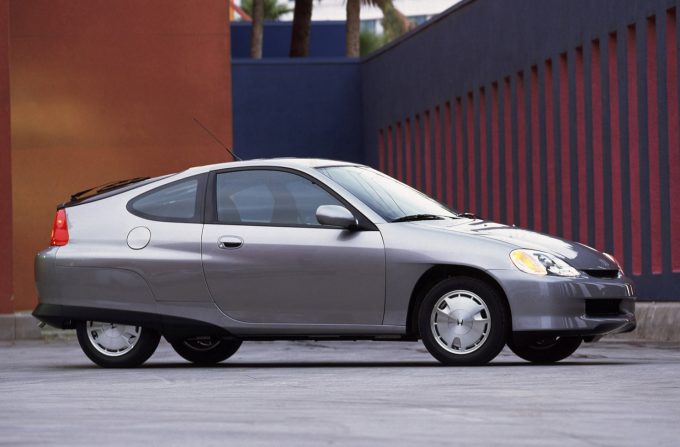 The second-gen Honda Insight was a rather banal five-door Toyota Prius rival but its predecessor was a far, far more innovative car. A 1.0-litre three-cylinder hybrid powertrain, manual transmission and a compact, aluminium teardrop body with a drag coefficient of just 0.25. A consumption of 3.4L/100km adds to a list of accomplishments Honda hasn’t matched since, from an era where the S2000 was also being made. Worth snapping up if you can find one. 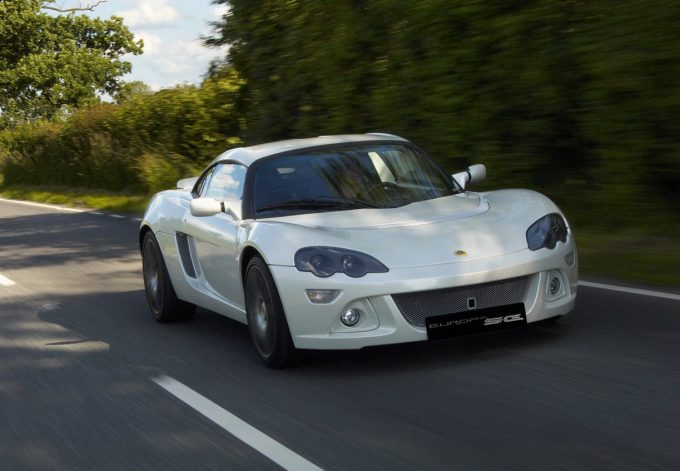 Conceived as a more grand touring and comfort-oriented version of the Elise/Exige, the Europa S was still too uncompromising to hide its sporting roots to find widespread appeal. It had more in common with the Vauxhall VX220, including its General Motors Family II engine and longer wheelbase. Still a quick and worthy car, with a definite uniqueness about it. 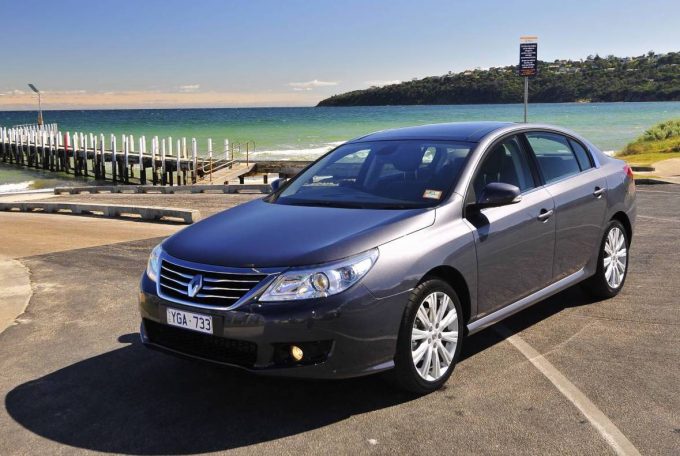 Despite the Renault badge, the Latitude was a Nissan Altima with different skin and manufactured in South Korea by Samsung. While there’s nothing remarkable about it, it’s a pleasant and unassuming car that was available here with Nissan’s VQ35 V6, giving it something of a Q-car status. 0-100km/h time of 6.4 seconds is nothing to sneeze at. We would’ve preferred the Renault turbo-diesel V6 version with 176kW and 450Nm, however. 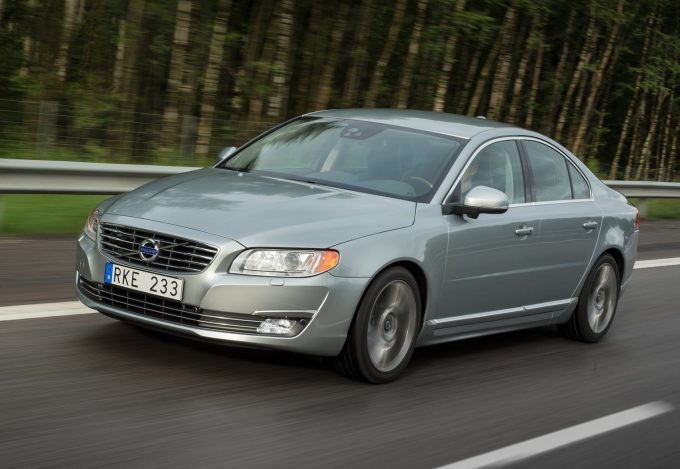 Not only did Volvo manage to package a straight-six engine east-west, but a Yamaha-developed 4.4-litre V8 was available on XC90 and S80 models. With 224kW and 440Nm, it is decently powerful and growly, with the high standard of Volvo luxury and safety to boot.