Buying the most economical 7-seater SUV or most fuel-efficient 7-seat SUV in Australia can save you lots on fuel bills every year. While there is a distinction between most economical SUV and the cheapest SUV to run, fuel prices are certainly the most frequent outlay for any Australian SUV consumer. Electric SUVs are certainly on the rise, but haven’t quite reached a level where they threaten their fossel-fuel powered brethren yet.

Whether you’re after a small SUV, midsize SUV or large, here are ten that only need little sips of petroleum, following on from our previous list. We’ve included some hybrid SUVs in this list too. 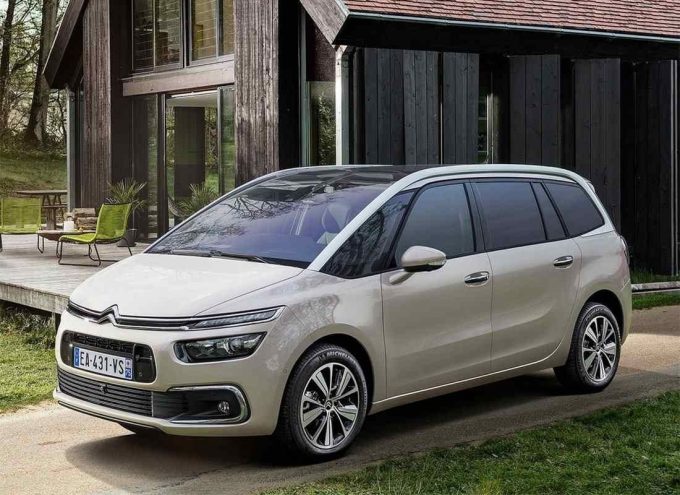 For a car that measures 4602mm long, 1826mm wide and 1644mm tall, the French MPV’s average fuel consumption figure of 4.5L/100km is astounding. With 7-seater capability, panoramic sunroof and autonomous emergency braking on the diesel, it is very up to date when it comes to premium and safety features. 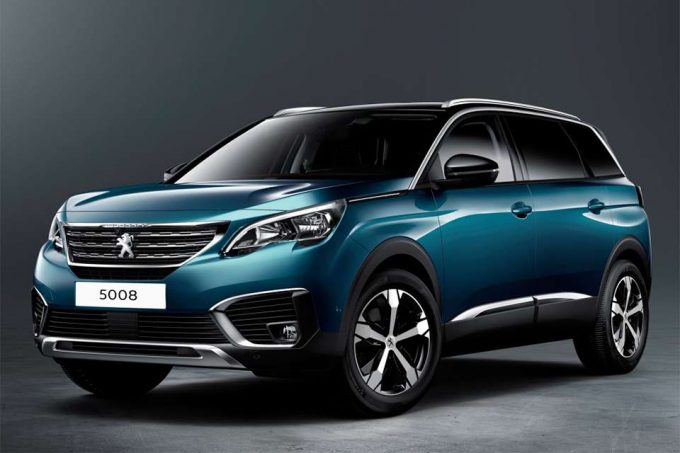 Another French seven-seater, the 5008 GT shares the EMP2 platform with the C4 Picasso above but instead of an MPV silhouette, it s a crossover SUV. The 5008 employs Puegeot’s latest design language inside and out, which is a return to the glory days of when Peugeots were truly striking and beautiful cars to behold. 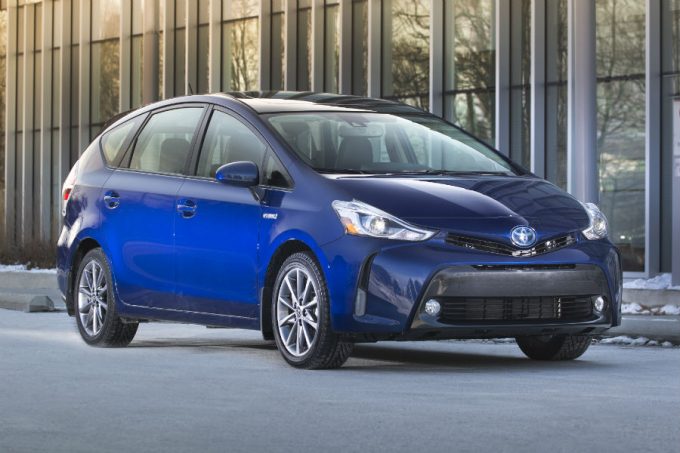 Although it is starting to get long in the tooth, the Prius V remains a reliable and budget-oriented choice for those who require seven seats and hybrid power. The next-generation version- due within the next 18 months- is expected to switch to an SUV profile. Whether it retains the seven-seater layout remains to be seen. 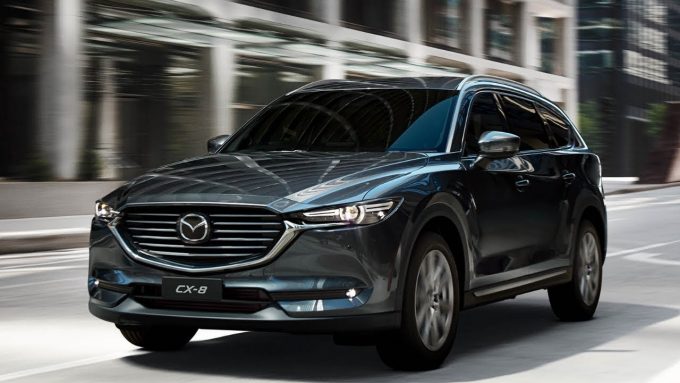 The Mazda CX-5 is the most popular SUV in Australia according to the sales charts, but with rivals such as Honda CR-V, Volkswagen Tiguan Allspace and Nissan X-Trail all starting to offer 7-seater versions, Mazda had a hole to plug in its line-up, which it has to great effect with the diesel-powered CX-8. Combining the wheelbase of the CX-9 with some of the CX-5’s other more compact dimensions, the CX-8 offers the best of both worlds. A petrol-powered version has been announced for Japan, but is unlikely to show up here. 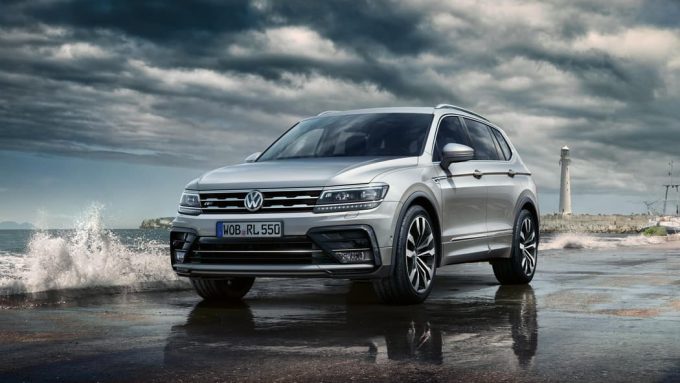 The People’s Car brand has recently branched out into offering a medium SUV with seven seats, meaning you don’t have to stump up for a Caravelle if you want more than five seats with your VW badge. 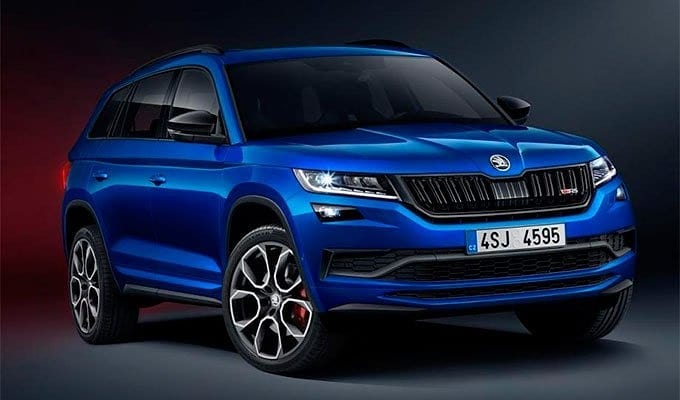 The Czech cousin to the Tiguan sets itself apart with unique design touches and some very novel features that fit in with the company’s ‘Simply Clever’ ethos. These include plastic door protectors that prevent car park calamities, umbrellas hidden in the door and even blankets in the boot. Yep, they’ve thought of everything! 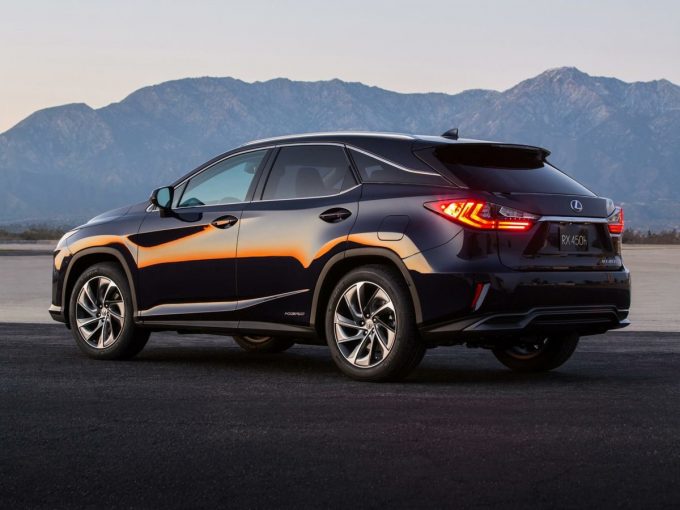 Lexus might be a bit late to the seven-seater party, but by extening and adding two extra pews to their well-known RX range, they have opened the door for larger families who would otherwise not be able to live with the regular five seat version. Although the third-row is not designed for very tall adults, it definitely makes sense if you have kids in your family. 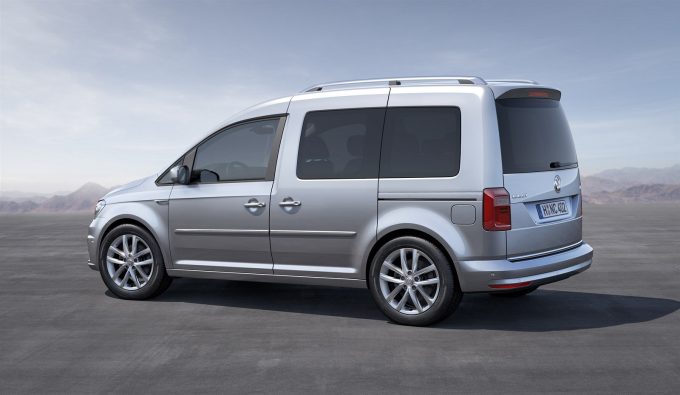 Don’t let the commercial vehicle origins fool you, the Volkswagen Caddy Maxi has all the refinement, maneuverability, safety and creature comforts of a regular car. Its interior is pretty consistent with what you’ll find in a Polo, Golf or other VW Group products, only with far more versatility, storage and space. That the Caddy Maxi’s 6.0L/100km figure is achieved with a petrol makes it all the more impressive. 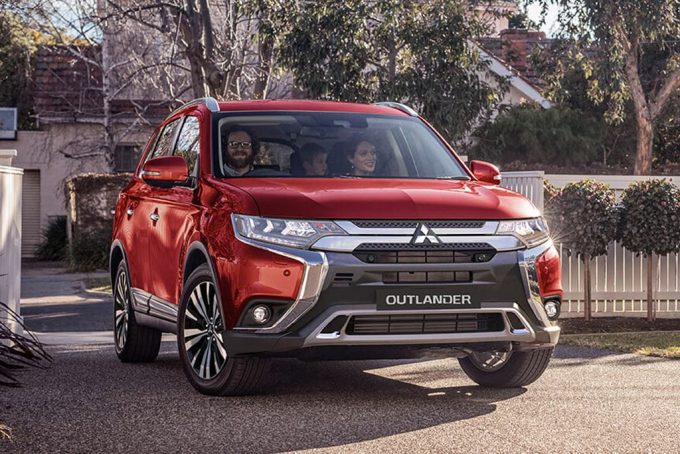 The Outlander PHEV is not available in seven seater guise, as the large battery swallows up the space required for an extra set of pews. Luckily there is an economical turbo-diesel version on offer as well. 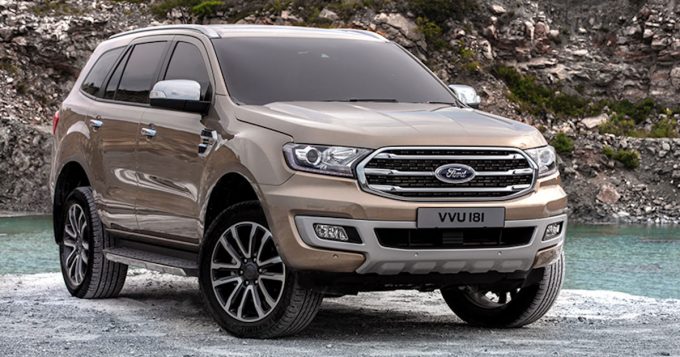 Recent updates including an advanced new 2.0-litre twin-turbo diesel engine and 10-speed automatic transmission dip the big Everest below the 7.0L/100km mark. It’s also the only vehicle on this list with true off-roading capability, thanks to a ladder frame and terrain selection system.