It’s been just over a year since Holden and Toyota shuttered their local assembly plants and the emotion associated with that historical event has all but dissipated. One year on, do we still think it was a good idea to end the heavily-subsised car-building industry?

The collectible status of locally-assembled models has increased, with a Phase IV GTHO fetching $2 million at a recent auction, while Holden has had to pause imports of the new, German-sourced Commodore, to allow their inventory to clear.

The all-new Toyota Camry– a car which, from all accounts, Toyota had planned on building at Altona, has evolved into a more driver-focused car thanks to its TNGA platform, but is now sourced from Japan. It continues to be a darling among taxi operators- particularly the parsimonious Camry Hybrid. 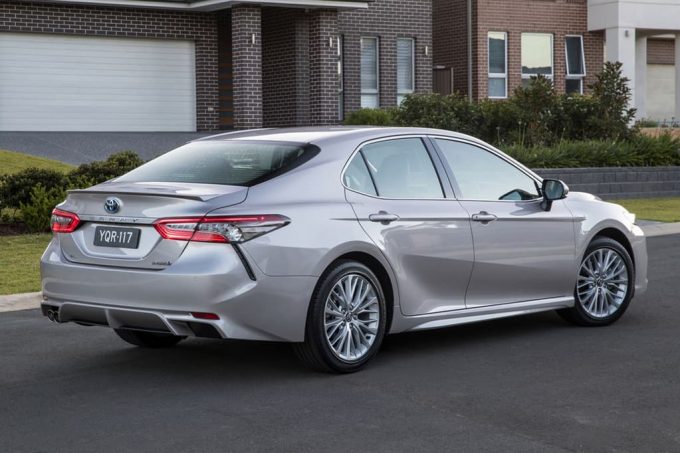 As taxis, government departments, police and user-choosers struggle to find replacements for the perennial Aussie large sedan, we start to see some odd choices in the mix. Most prominent nations have a preferred taxi of choice, which becomes a feature of the landscape.

After a recent overseas trip, this writer noticed the taxi rank at Sydney International Airport filled with Taragos, and a smattering of Chinese-built London-style cabs (Geely TX4). Airport taxis are one of the first ambassadors of the place you’ve arrived to. In Japan, you’ll likely be greeted by Toyota Comfort, or the new JPN Taxicab. In London, you’ll find the iconic Hackney Carriage, which has now found its way here, via China. 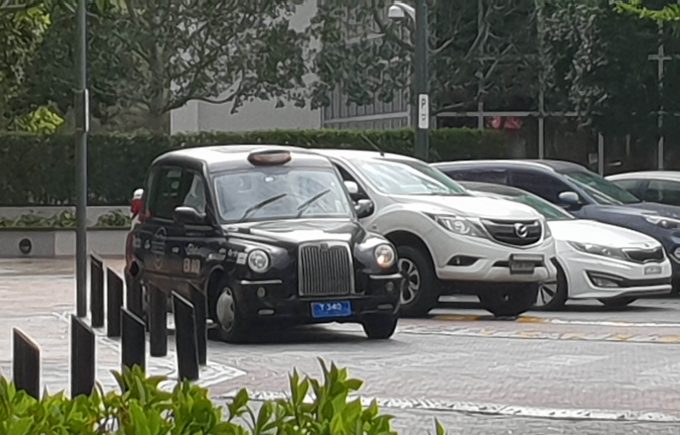 It’s not just taxis, either. Unless you’ve been living under a rock, you’ll know by now that various Australian police departments have been adopting everything from the Chrysler 300C SRT, to the BMW 535d- which as much as they go to pains to point out is a poverty pack special- are hesitant to reveal the cost, which is probably at least twice what SS or XR8 would cost.

Even for civilian duties, the Hyundai Sonata is not something which would’ve been considered a few years ago, but there are now a few getting around with the white and blue attire. 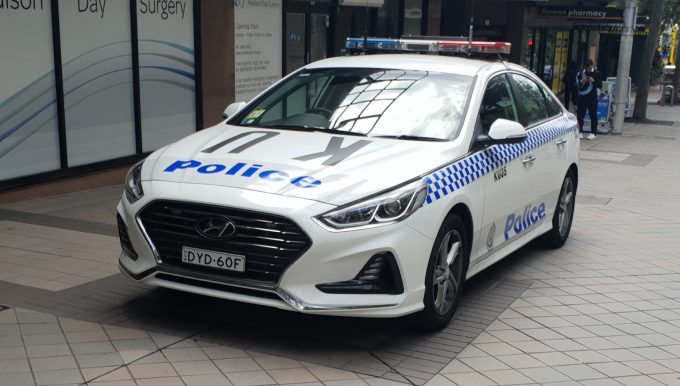 What’s the point of stating the obvious, you might rightfully ask, when there are no local alternatives to choose from anyway?

Well, it reminds us that Commodore and Falcon weren’t so bad after all. They could withstand the rigours of taxi duty, highway patrol, sales repmobile and for many decades, family car of choice.

Is this a metaphor for how Australia’s industry and national identity are not held sacred by the government and are left to fall by the wayside? Or is anyone who thinks that way just failing to move on with the times?

We will be exploring this subject in greater detail in coming weeks, so stay tuned!