Thanks to Toyota, Japanese streets will now have their own distinctive taxicab in the form of the 2018 Toyota JPN taxi, which is a departure from the traditional Crown Comfort sedan. 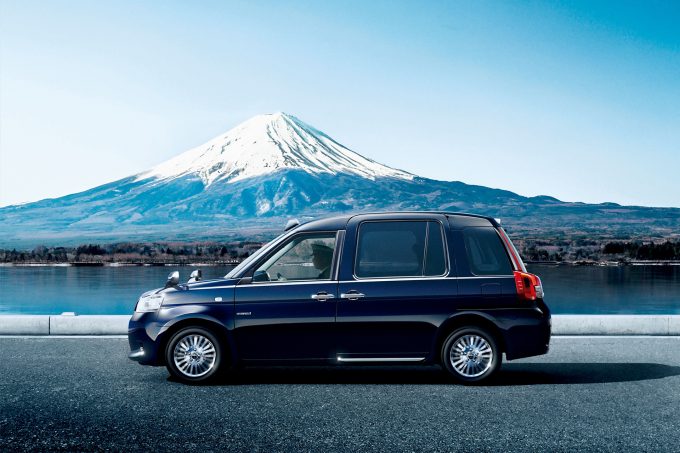 Like the London black cab, or Geely TX4, the JPN has a two-box shape with wide-opening rear doors and a long floor panel. Built in the lead up to the 2020 Tokyo Olympics, the JPN taxi is finished in Koiai blue, “a deep indigo blue that has been a beloved colour in Japanese culture since ancient times,” according to the press blurb.

Powering the new cab is a 1.5-litre hybrid four-cylinder engine designed to run on LPG. An LPG hybrid provides the best of both worlds and would work well in Australia if we still built taxis.

The JPN is wheelchair accessible, features mirrors on the front guards that are a hallmark of JDM vehicles and an interior layout that was designed from the outset to accommodate a taxi meter and be a comfortable office for the driver. 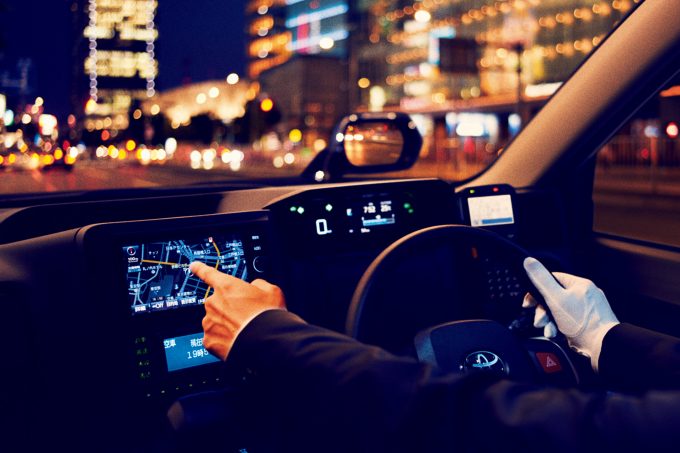 It is designed for quiet journeys, with soundproof glass, sound insulation and an air purifier. There are two grades, the Nagomi, or standard grade with unpainted bumpers and no radio, or the Takumi with heated seats and additional vents. Six airbags and Toyota‘s Safety Sence (TSS-C) package that includes collision avoidance technology.

The JPN will be exhibited at the Tokyo Motor Show alongside the new Century and Crown. Production targets are set at 1000 per month, with the car being seen as a visual showcase before the 2020 Olympics as well as the subsequent Paralympic Games. 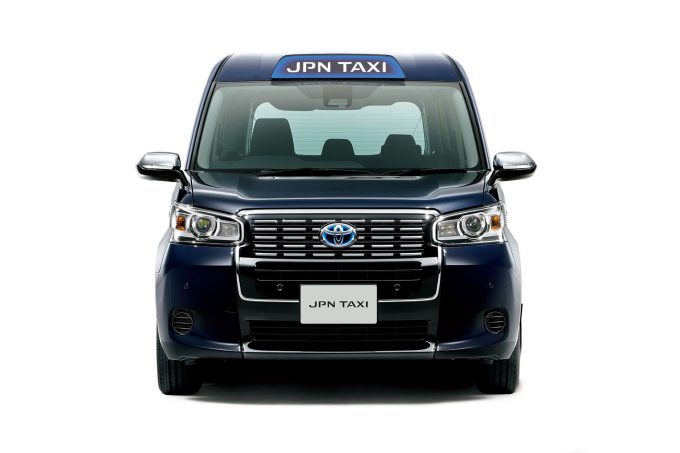