Ford Australia has confirmed it is planning to introduce a ballsy Ford Ranger Raptor next year, potentially bringing in a powerful twin-turbo V6 petrol to the ever-popular ute class. 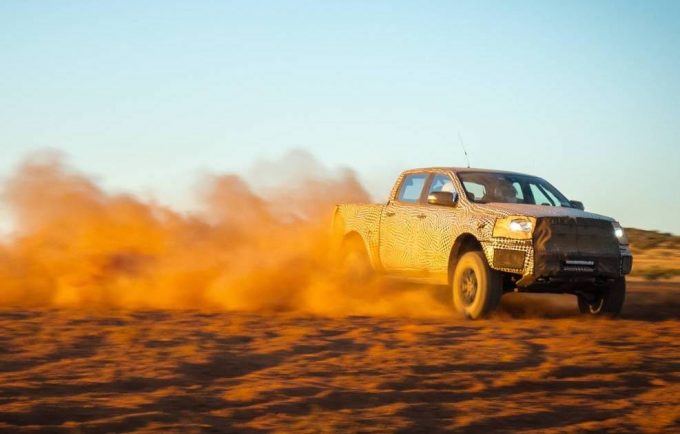 This will be the first proper performance-focused 4×4 ute offered in Australia, with tasty enhancements such as bigger wheels and tyres, custom heavy-duty suspension, and unique body detailing compared with the current range-topping Ranger Wildtrak.

Ford Australia is getting very excited about it, releasing a handful of preview images showing a prototype example being put through its paces in some dusty off-road conditions. The company also released a short video showing the ute catching some air over bumpy ground.

According to the rumours the Ford Ranger Raptor will be powered by a 3.5-litre twin-turbo V6 petrol engine taken from Ford trucks offered in the United States. There, the unit produces up to 336kW and 690Nm. If this were to be implemented in the Ranger we think it would be one crazy workhorse.

Obviously Ford is going to be targeting performance car fans with the unique model, so it might well end up featuring a pretty ballistic engine. Either way, it will likely fend off the Volkswagen Amarok V6 diesel and the upcoming Mercedes-Benz X-Class V6 diesel for the crown of fastest 4×4 ute on the market. In a recent statement, Trevor Worthington, vice president for product development at Ford Asia Pacific said:

“We are very excited to bring Asia Pacific’s toughest and smartest pickup truck to a whole new level. Ford Ranger Raptor will offer Ranger fans a fantastic opportunity to own an authentic off-road performance version of their favourite truck for the first time.”

Buyers have just enough time to start saving, with plans to put the beast on the Australian market some time in 2018. This should be one to look out for. See below for the teaser video. 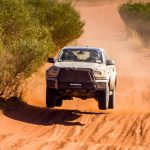 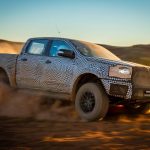 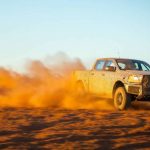