Top10Cars recently had the opportunity to travel to Vietnam, which is not one of the pre-eminent car manufacturing countries in the region, but nevertheless has a surprisingly interesting array of cars both new and classic. 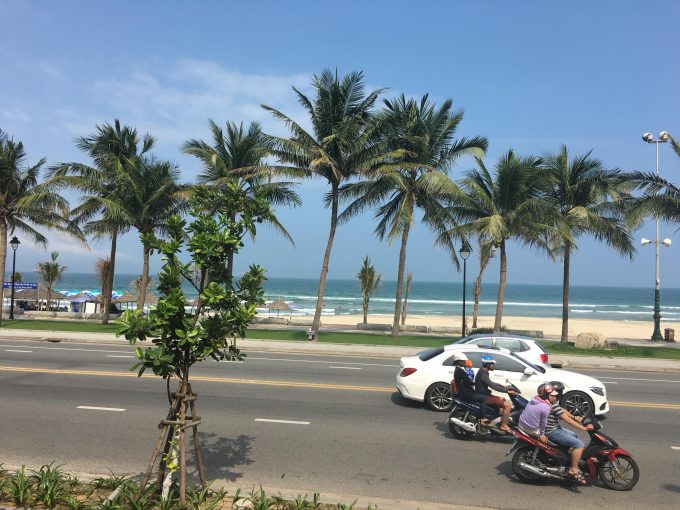 With average annual wages under the AU$2000 mark, car ownership is too expensive for most, with scooters by far the most popular vehicle of choice. Adding to this are exorbitant taxes on imports and cars with engines over 1.5-litres in capacity. There are many professions with much higher salaries, however, so car ownership is growing in the country. 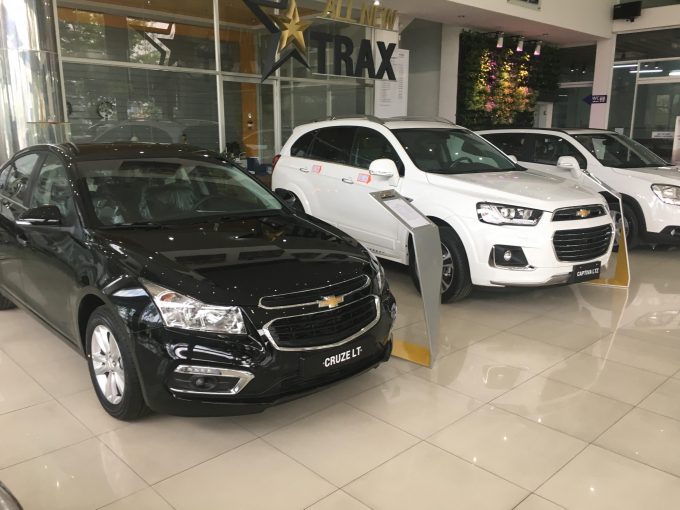 A visit to the local Chevrolet dealership was interesting, since the local 2018 range mostly consisted of warmed-over versions of cars that have been replaced by GM’s local outpost, Holden. Last-gen Sparks, Cruzes and Captivas and even the Barina sedan (Aveo) were sitting pristine and undriven in the showroom. 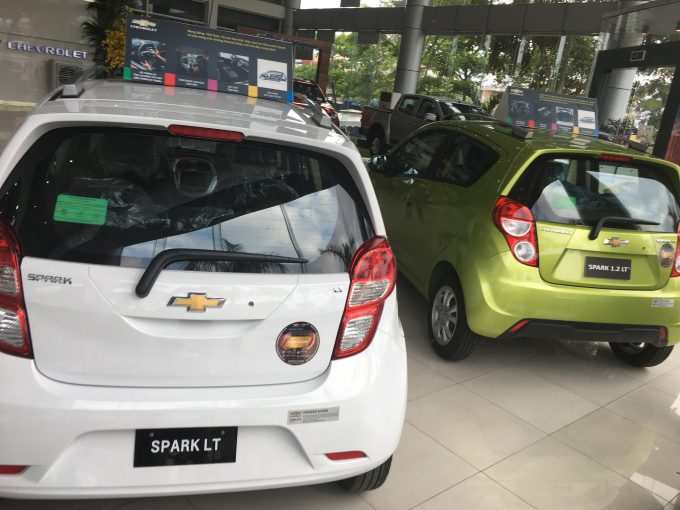 While many complain about the Luxury Car Tax and relative expense of some cars in Australia, here are some Vietnamese examples that might put things in perspective. The aforementioned Captiva starts at $50K, a base Camry 2.0 (last-gen) from $55K and a Porsche Macan Turbo will set you back an eye-watering $290,000. 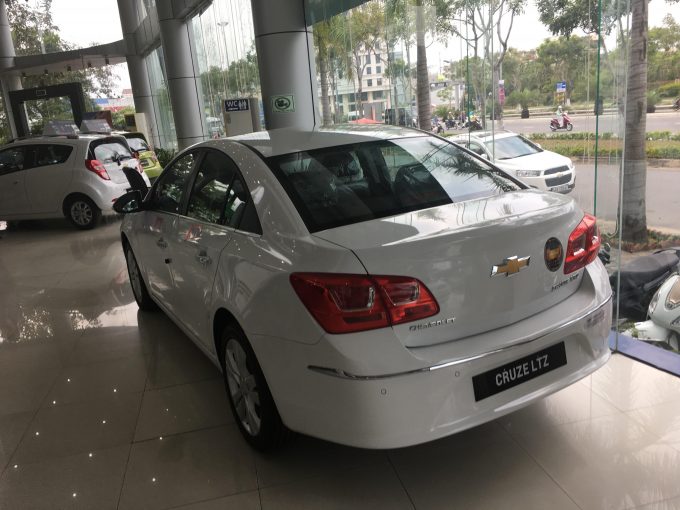 Popular modifications include chrome door handles, bodykits and stickers. Mazda, Honda, Hyundai and Toyota all have a strong presence in Vietnam, including the cute and stubby Grand i10 sedan engineered for India’s length-based taxation system. 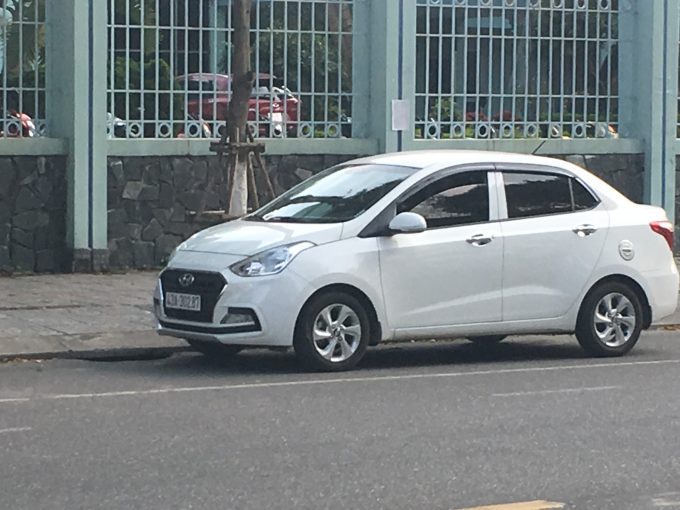 Taxis were mostly Toyota Innova- which, to the uninitiated is an MPV based on the HiLux platform- or Toyota Vios, all with manual gearboxes. Uber now has a strong presence here too, with some automatic cars. Traffic might seem frightening and chaotic to the unaccustomed, with vehicles seemingly crossing unbroken lines, near-misses and frenetic horn use, but you quickly realise that there is method to the madness and a harmony that you could argue is lacking in Australian drivers. 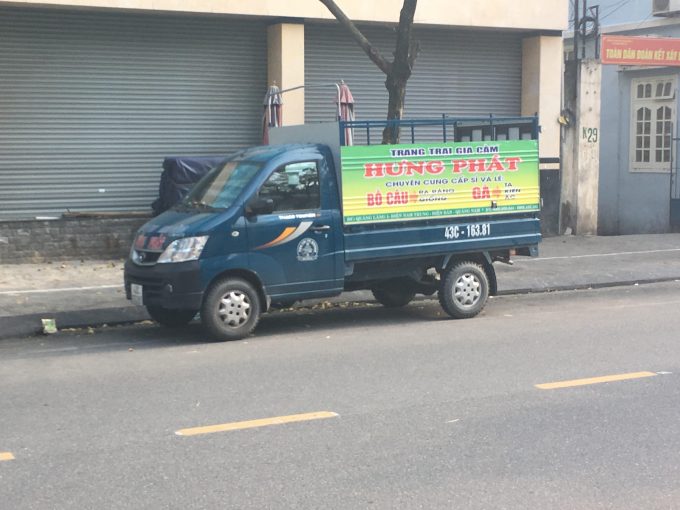 Trucks are locally assembled from Complete Knock Down (CKD) by local company THACO, ranging from the very small to large interstate cargo jobbies.

We did spot the odd supercar and upper-luxury car, such as the Nissan GT-R pictured and a classic Datsun 240K coupe. American imports such as the Ford Explorer and Toyota Sienna were surprisng to see, as was the Range Rover Evoque Convertible we saw in Hoi An. 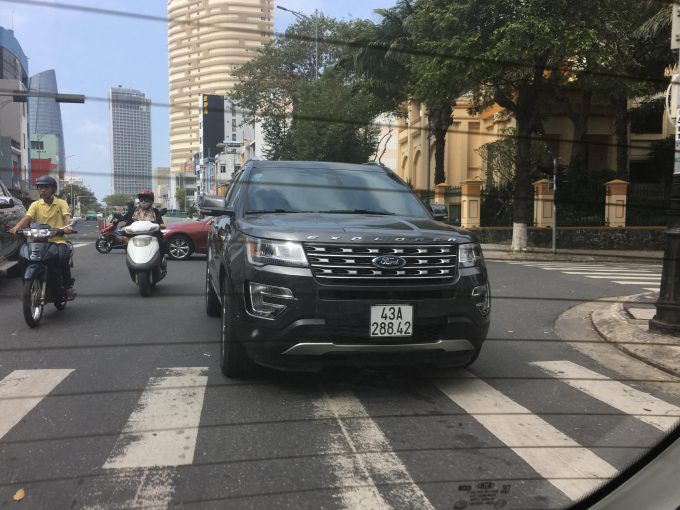 Recent tax changes should ease the burden and make car ownership more affordable to locals. Soon, a new carmaker VinFast will produce an SUV and sedan designed by Pininfarina, with production starting from late 2019, and ramping up to 500,000 units by 2025. BMW has been tapped for mechanical expertise, with the motto promising “ Vietnamese identity- Italian design- German technology.” Interesting times ahead for the country and we wish them every success. 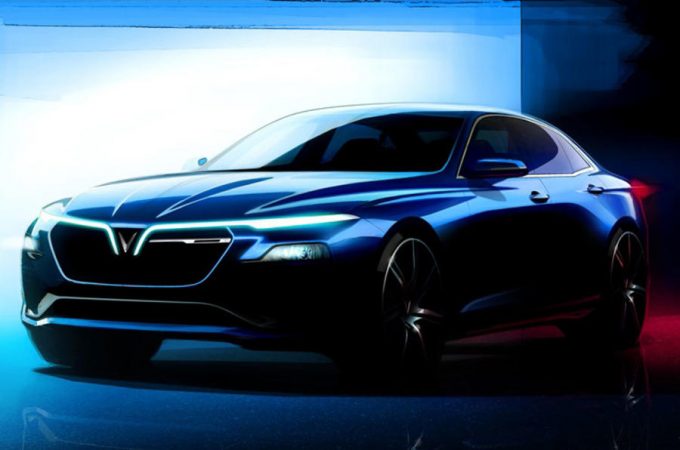 In summary, Vietnam is not somewhere you would specifically travel to for automotive reasons, but is interesting enough in that regard to keep petrol heads busy. The rest of the country is beautiful with friendly and hospitable locals. If you haven’t been there, it’s definitely worth checking out. 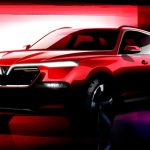 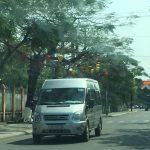 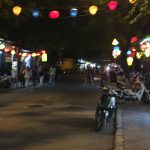 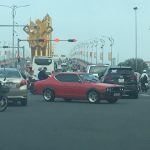 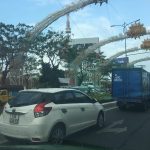 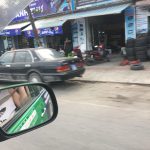 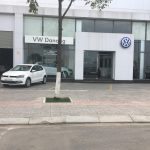 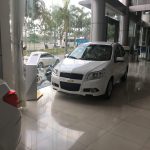 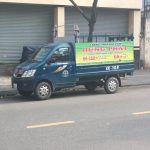 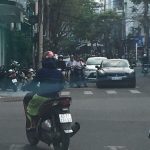 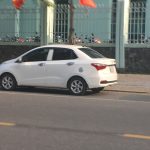 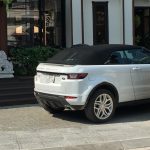