Top 10 Cars is the first publication to bring you a glimpse of the Foton Tunland successor, due around 2021 or 2022. 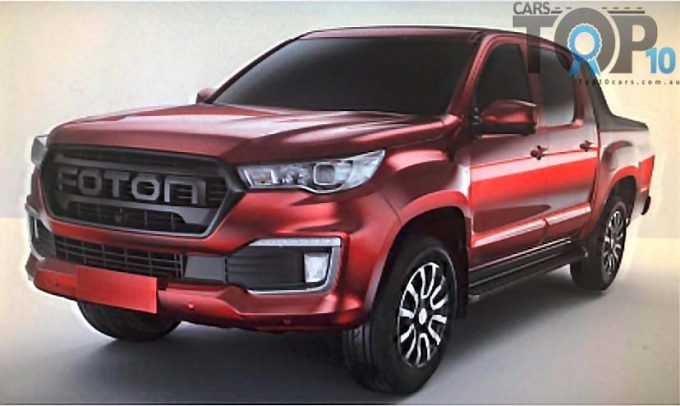 The new model appears larger than the current Tunland, which follows the general trend for the segment of increased size. Another compatriot, Great Wall Motors, is launching an all-new ute next year, which means competition is truly heating up.

When the Tunland was introduced in 2014, Chinese cars still had a lingering perception of inferior quality to overcome, so Foton’s USP was to leverage established component suppliers such as Cummins, ZF and Borg Warner to instill customers with confidence. Five years on, it’s fair to say the stigma associated with Chinese-built vehicles is all but busted, with many imports gaining market traction.

Quietly introduced this month, a facelifted version of the Tunland features cosmetic changes giving the car a more modern, cleaner front end design, wheel-arch flares and daytime running lights (DRL). The former single cab model has been dropped, so the sole model on offer is the dual cab diesel automatic. At the time of writing, it is priced from $34,990 drive-away or $33,990 to ABN holders. 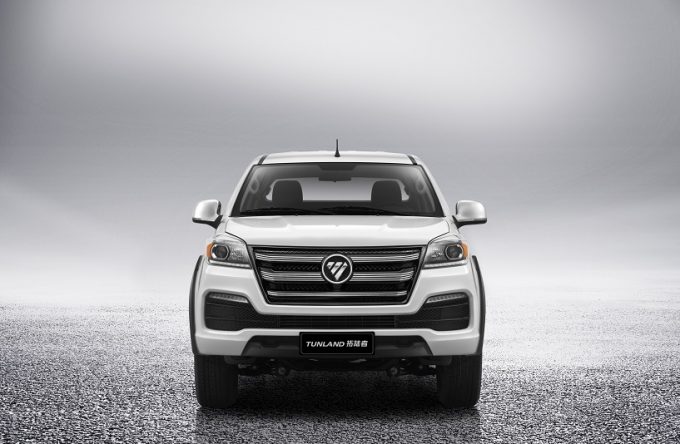 This facelift will carry the model until its redesigned successor is introduced in 18-24 months. The reason we have a picture today is because the successor will go on sale in China before the end of this year, around October or November. The reason for the delay between release in its home market and its arrival to Australia is the extra development necessary to build the car in right-hand drive. Foton also carries out an extensive testing program in Australia, to ensure the durability of its vehicles for our country.

An onslaught from Foton, Great Wall Motors and LDV in coming years will see China’s most competitive utes yet– which they will need to be as the established builders of dual-cab utes sharpen their tools considerably. This blood bath can only benefit the consumer as competition improves the breed.

What do you think of the next Foton ute’s styling? Let us know your thoughts below.