At the 2017 Detroit Motor Show, Ford dropped a major bombshell with the announcement that a hybrid version of its iconic Pony car was in the works. 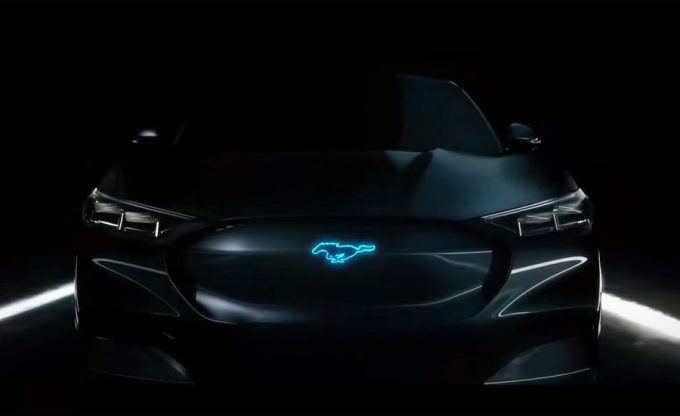 Poignant quotes such as: “The future isn’t created in a keynote address” feature prominently in the advertisement, which is softly backed by a rendition of Paint It Black by The Rolling Stones. For a brief moment, the next-gen Mustang Hybrid is shown in all its glory, revealing its grille-less facade. Ford has beaten arch-rivals Chevrolet and Dodge to market with a hybrid rendition of the quintessential American muscle car. It will be based on Ford’s premium rear-drive CD6 platform, that will also underpin the next-gen Explorer and Lincoln Aviator.

Other interesting products in the works include a revival of the Ford Bronco and a mini-Bronco, a hybrid F-150, a Mustang-inspired SUV called Mach 1 and an autonomous sedan.

Brian Cranston was a solid choice for the marque, having risen to fame with the series Malcolm in the Middle, and the breakout cult hit Breaking Bad. You can see the powerful video below. What do you think about the notion of a Mustang Hybrid? Are you as excited as us?