Increasingly stringent emissions and anti-pollution regulations the world over mean that the automobile is in the middle of its most rigorous metamorphosis in its 100-year-plus history. While some outliers like Mazda are still perfecting the internal combustion engine, many have committed to a hybrid-only future, such as Volvo and Maserati. The halfway point between a conventional fuel-burning vehicle and full electric was democratised by Toyota in the 1990s with the first Prius. Now, as some city centres even look to ban fossil fuel-burners altogether, having a car that can run on electricity alone for short bursts is beneficial. Here are our top 10 best hybrids coming soon, some of which are yet to be officially confirmed for Australia. 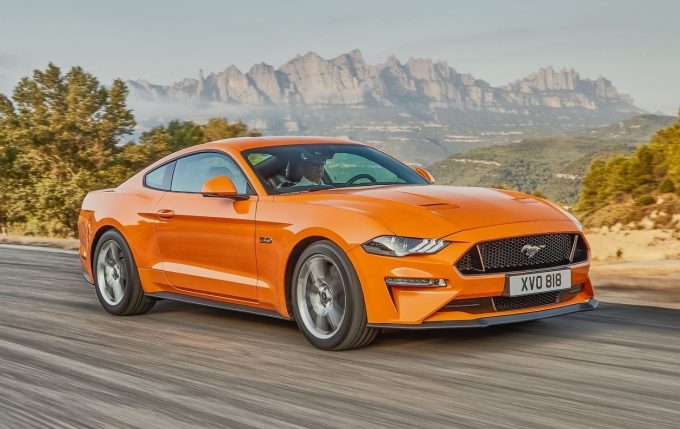 Ford Mustang hybrid – by 2021
Seeing as hybrid cars came to represent the antithesis of muscle or sports cars, nobody would’ve expected a convergence of these two. At the end of this decade, Ford has confirmed it will present an all-new Mustang by 2021, with a hybrid version for the first time, promising ‘V8 power’ with more low down torque. It will be interesting to see which petrol powerplant Ford uses, since the wrong choice may harm Mustang’s image. 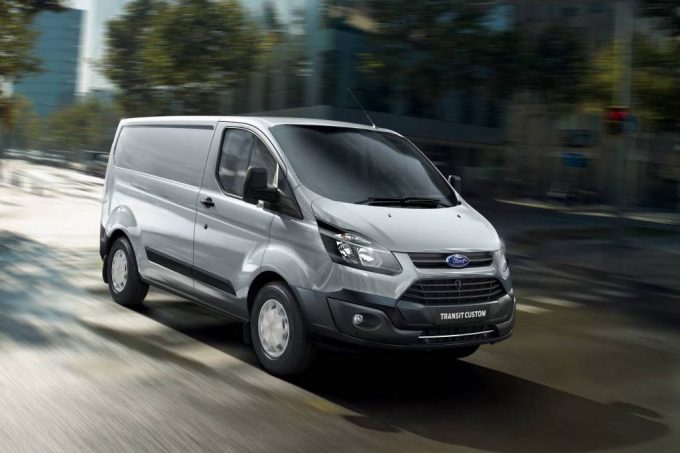 Ford Transit plug-in hybrid – 2019 (Europe)
Starting from 2019, Ford will offer a plug-in hybrid version of the Transit van with 50km of electric-only range, before the award-winning 1.0-litre turbo three-cylinder EcoBoost range-extender comes into play. Trials are currently under way in London to ensure the car’s durability before it hits the market. 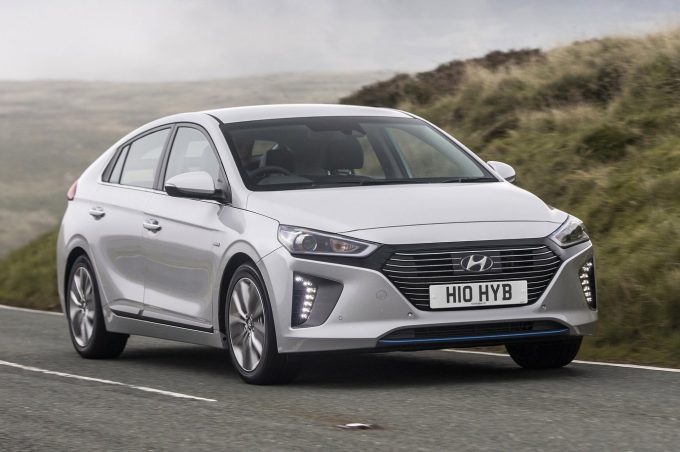 Hyundai Ioniq – late 2017
Hyundai’s Prius rival is remarkable in many ways. It is the first vehicle available in regular hybrid, plug-in hybrid or full electric guise. It also uses a dual-clutch transmission (DCT) instead of the CVT preferred by competitors Toyota and Honda. The Ioniq is rated at 3.4L/100km for the regular hybrid, and 1.4L/100km for the plug-in. The electric version has a range of 280km. Local suspension tuning is underway before the car’s release and the Ioniq is also Hyundai’s testbed for autonomous technology. 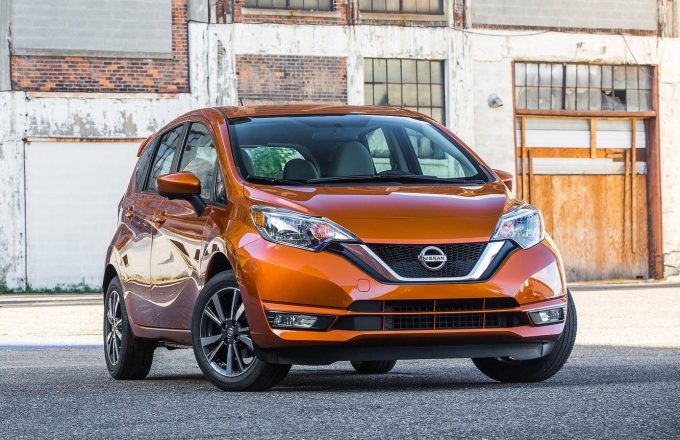 Nissan Note e-Power – unconfirmed
Currently only sale in overseas markets including Japan, the Note e-Power moves the bar closer to the electric side of the hybrid equation; the car’s 1.2-litre petrol engine does not drive the wheels. Its sole purpose is to charge the battery and feed the electric motor. The 1.5kWh battery pack means this is not a plug-in hybrid. There are currently no plans to introduce the Note to Australia, but the e-Power powertrain should spread to other Nissans, which could end up here. (Regular Note shown.) 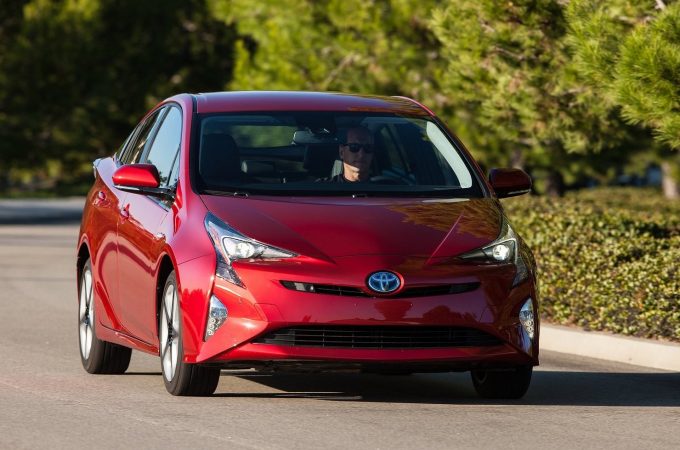 Toyota Prius V – expected 2018
A favourite with Uber operators, the Prius V is getting a little bit long in the tooth. Still, with economy of 4.4L/100km, nothing else in its class is coming close to threatening it. When it switches to the superior handling TNGA chassis as featured under the latest regular Prius (pictured above), expect that figure to tumble and driving enjoyment to increase. 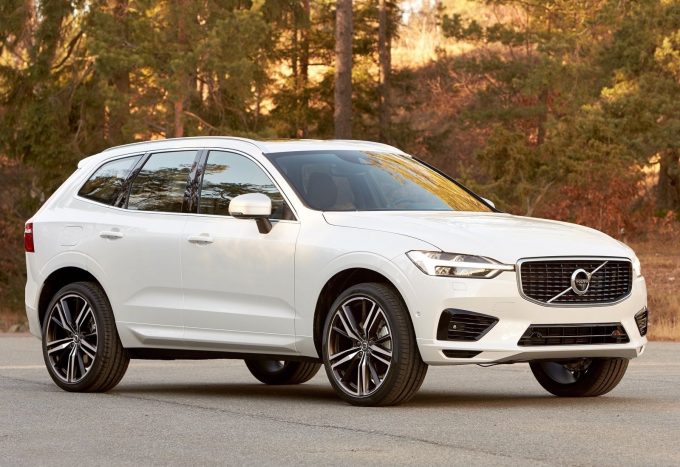 Volvo XC60 T8 Polestar – October 2017
A clever example of how using an electric motor to supplement the powertrain can create a genuine high performance car. The XC60 SUV’s plug-in hybrid packs 300kW of total power, which puts it above rivals Porsche Macan Turbo (294kW) and Audi SQ5. The Volvo’s fuel consumption rating of 2.1L/100km means there is no trade off for that blistering power output. Expect rivals to follow a similar strategy for their sport variants in the future. 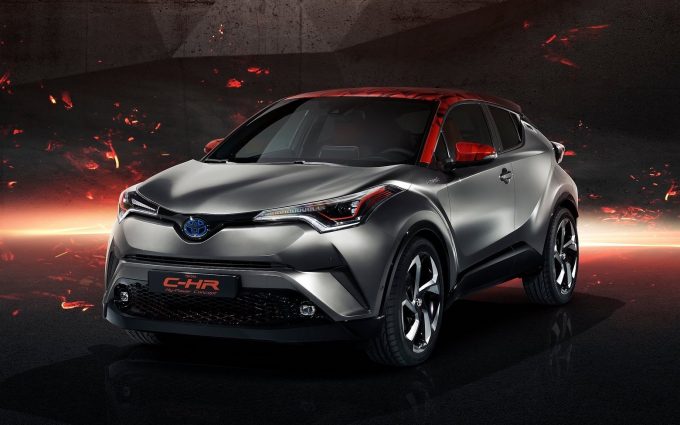 Toyota C-HR Hy-power – expected 2018
The same concept is being floated downstream, with Toyota working on a performance-focused hybrid version to supplement the economy-minded C-HR currently on sale in some markets. Sporty styling touches on the 2017 Frankfurt motor show concept hint at a more powerful electric motor. It is seemingly a win-win way of increasing performance with no flip-side of heavier consumption. More information about this will be revealed in 2018. 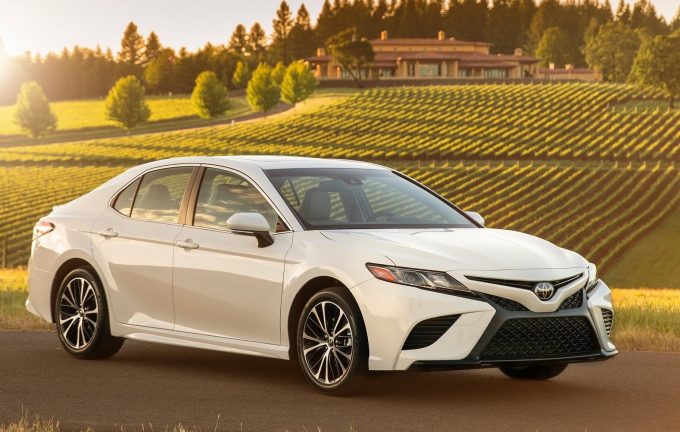 Toyota Camry Hybrid – November 2017
The Toyota Camry Hybrid, after being secured for local production in 2010, became the darling of the local taxi industry, supplanting the long time favourite, the Ford Falcon. Consumption in the low 5s has no doubt helped this along. The all-new model debuts a redesigned ‘Dynamic Force’ 2.5-litre engine and a new battery pack, which should bring average economy down under the 5.0L/100km mark. 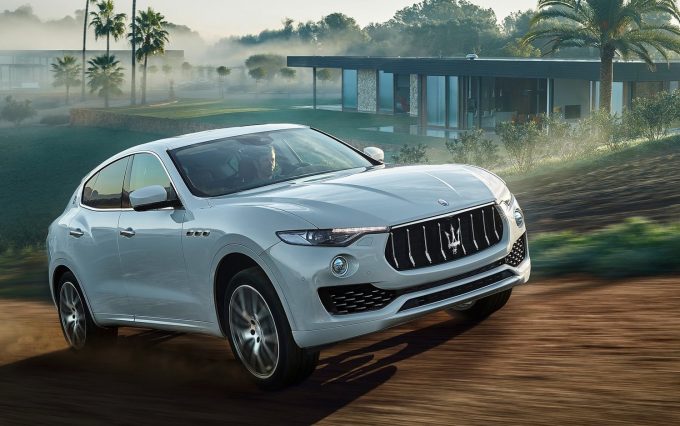 Maserati Levante PHEV – expected 2018
Expected from 2018, the Levante plug-in hybrid will borrow from below rather than above for this powertrain, set to source it from the Chrysler Pacifica Hybrid minivan. Unlike the twin-turbo petrol V6 made by Ferrari, the Levante uses more humble roots to go green this time around. Further afield, the rest of the Maserati range is also set to enjoy some form of hybridisation early next decade, starting with the 2020 Alfieri. 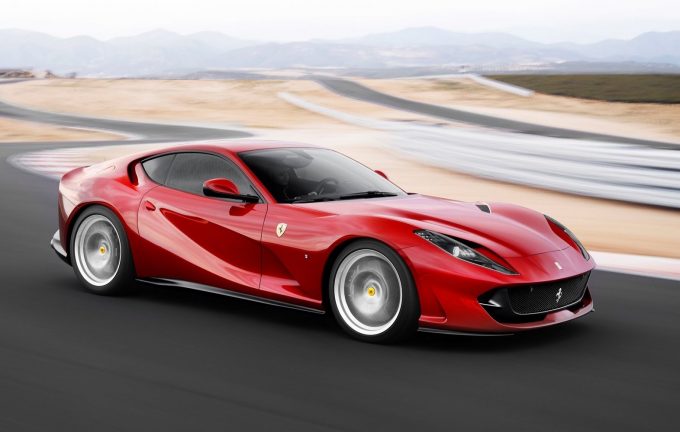 Ferrari hybrids – over the next few years
Ferrari’s inevitable move into this area means it can continue producing naturally aspirated V12s that scream past 9000rpm for a while. A proper hybrid system is expected to accompany just such an engine in the 812 Superfast (pictured) successor, due at the end of the decade. The 488 GTB’s replacement is also expected to go in this direction, potentially with a twin-turbo V6 hybrid.